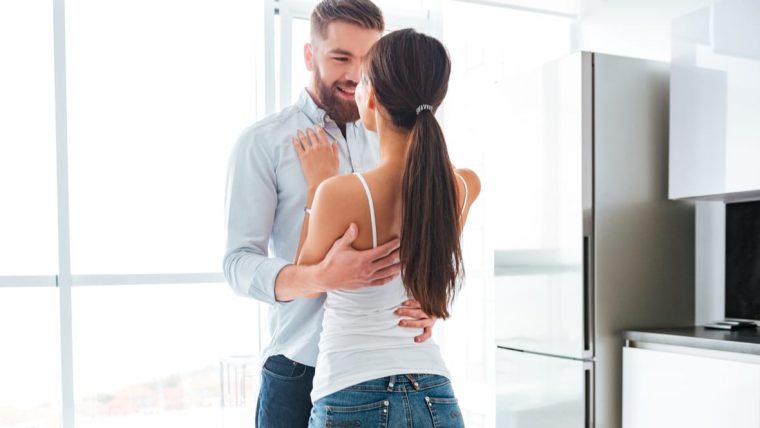 How To Become A Priority For Your Taurus Man

Hello again, darling. It’s always a pleasure to see you here. I’ve been thinking about what topics my readers seem to need knowledge on the most, and come to think of it, I’ve received several requests on becoming more important to the Taurus man. It’s a tricky one, so I can totally understand why I’m getting these questions.

They sound something like: how do I become the priority of the Taurus man? He’s so stuck in his ways, do you know how to help me be a necessity in his life?

Taurus is notoriously stubborn, so facilitating change within him can be uber challenging. However, I’ve been able to narrow down the most important factors when it comes to becoming the priority of the Taurus man.

If you’re ready to dive into the psyche of the Taurus man, then let’s go, my love.

Be Your Own Priority

I’m pretty sure I’ll have this one etched on my headstone! I cannot stress enough how important it is to be your own priority first. People desire things of value. And while yes, you are valuable no matter what, if you’re not demonstrating that every day then you’re bound to be overlooked.

Some women are so used to being caring to others that they forgot how to prioritize their own needs. It takes practice. This can look like turning down requests to hang out when you already have plans, spending time and money on yourself, and standing up for your own self-worth.

People notice when you take a stand for yourself. When you act as you value yourself then others value you.

Taurus especially is looking for someone of high worth. When you know that you’re a bright and sparkly gem of a human, the Taurus has no choice but to look twice! 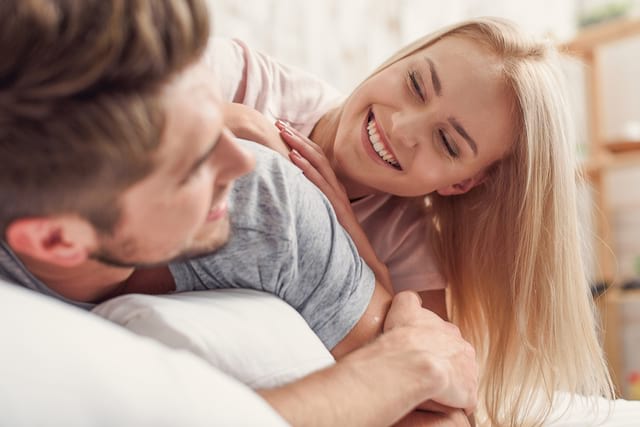 Taurus doesn’t do casual relationships very well. Maybe one here and there, but at the end of the day they’re looking for a partner who isn’t going anywhere.

He’ll make you a priority when he realizes that you’re here to stay. He won’t waste his time on someone he feels will up and leave him one day. So, when you demonstrate your ability to commit to him then he’s far more likely to make you an emotional priority.

Be Independent, But Reliable 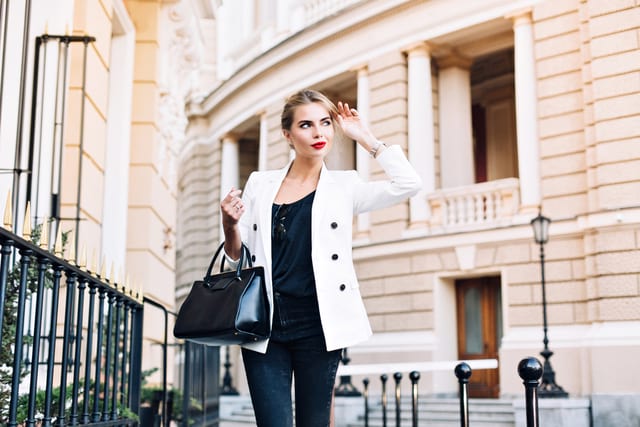 Taurus doesn’t want a partner that he has to babysit, since he is fairly self-sufficient and unshakeable himself. He doesn’t need you under his thumb, but he does want to know that you’ll be around when he needs you.

You’ll be of higher value to the Taurus when you can get along by yourself, but it’s your preference to be partnered with him. To the Taurus, this means that he’s the choice that you’re making, not your only option.

Knowing you have other options but choosing him will make him giddy. He loved knowing that he’s important to someone else. Be steady and stable in your relations with the Taurus. Don’t expect him to keep close tabs on you, but still choose to come home to him.

This builds genuine trust and makes it easy for him to prioritize you.

Tell Him Straight Up What You Need 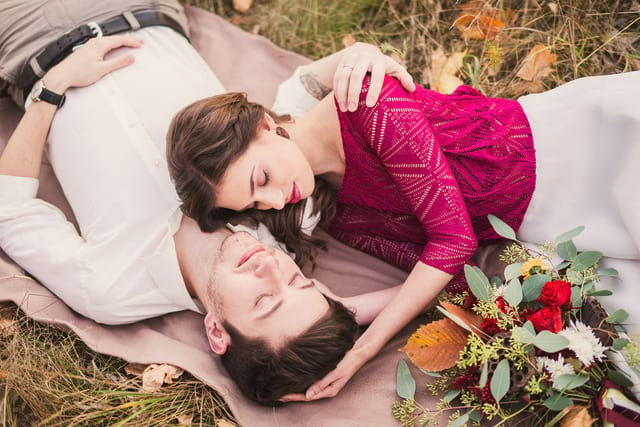 The Taurus isn’t in the business of reading into things. Whatever is physical and concrete he believes in. Assumptions are almost in the realm of silliness to a Taurus.

This means that if you’re unhappy, he’s not going to poke and prod to see what’s wrong with you. You’ll have to let him know yourself that you need him.

In addition, Taurus simply doesn’t like to change if he doesn’t have to. However, when you bring up that you need him to make adjustments for you, he can’t ignore it. You must make it obvious.

The Taurus will appreciate this direct approach. Beating around the bush is not his style! Being open with him about what you need from him allows him to rise to the occasion.

Being understanding of his communication style will help him understand you better. He’s more likely to make you a priority when he knows that you’re able to advocate for yourself in the relationship.

Be Willing To Compromise

As I said, Taurus isn’t the most flexible sign. In fact, Taurus is likely the most difficult to initiate change with. This is why it’s generally harder to get him to change things up in the relationship than other signs.

It’s important to understand that Taurus doesn’t move quickly when asked to change. I’ve noticed that what works best with Taurus is willing to meet him halfway since a large, drastic change might be asking too much.

When you’re able to change with the Taurus, he feels that you’re on the same team. Meeting him in the middle is a huge burden off of his chest since he struggles with the big shifts.

Taurus can be difficult to work with due to his intense solidity. However, with patience, time, and the techniques I’ve listed, I know you can have wild success in becoming the Taurus’ top priority in less time than you might think.

Now that you’ve learned about becoming the priority to a Taurus, I have another addition that could change the tides in your favor even more…

If you know what the core techniques are, you can open the heart of the Taurus…

To open up the Taurus man to your wholehearted love, some methods guarantee that his love is fully available to you…

I’ve gathered all of the most useful tips that I have to open up the heart of the Taurus to your affections and elevate your romance to new growth possibilities.

I have to write these articles so that they apply to everyone who is with a Taurus man. While generally correct, you could be feeling as if your specific situation was overlooked. I won’t have it!

I pride myself on my connection with my audience. I never want you to leave feeling like you didn’t receive enough help in your relationship.

I’ve created the VIP Consultation services to find those that need my one on one, personalized attention. I desperately want to get to know you and your unique situation, so don’t hesitate to book an appointment with me!