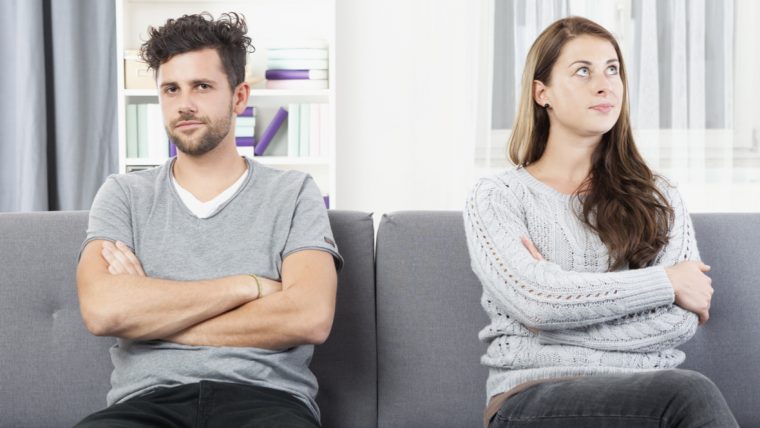 Ignoring a Taurus man – What Happens If You Go Cold On Him?

What happens when you’ve gotten upset or hurt by your Taurus guy and you decide to go quiet on him or not tell him what he’s done? Perhaps you’re trying to get a Taurus man to chase you and you’ve made the mistake of ignoring him. Keep reading for reasons that you shouldn’t be ignoring a Taurus man.

One of the things that a Taurus man will do if you start to ignore him is feeling that you aren’t into him, don’t love him, and are moving on. This is a dangerous game to play with a Taurus man who you have not developed a serious relationship with yet.

If you’re just starting to see him, talk to him, or are casually dating; ignoring him will make him decide to go ahead and move on. Ignoring works with some men but Taurus man isn’t really one of them.

Some men will chase after a woman when the woman acts as though she’s not interested. With Taurus; he only wants to be with someone he’s sure does like him and doesn’t want to play games.

He’s a very serious type of guy. Mind games do not work on him and he will see you as a drama queen. He isn’t attracted to dramatic women and when he finds out that you are that way; he’ll walk away.

The last thing you want him to think is that you’re into interested in him anymore. So if he’s being difficult or dragging his feet; use your inner strength and open up to him. He’ll appreciate your candor. Tell him how you feel and what you want. 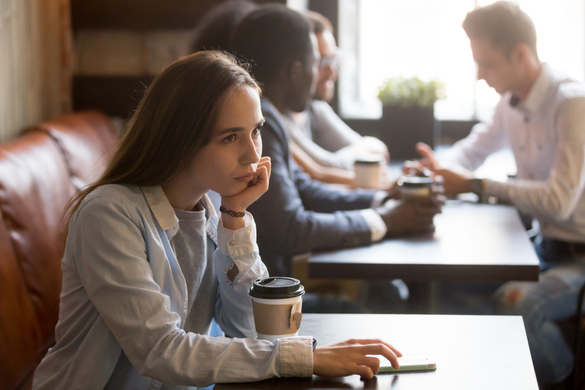 If the two of you have been in an actual relationship for awhile and you get upset with him and react via silent treatment, you might as well put a dagger in his heart. This is how he will feel if you ignore him.

Taurus men love affection and adoration; much like Leo men do. He wants it his way though and if you ignore him or give him the silent treatment; he feels devastated because you’re not giving him your love.

I’m not saying it’s fair if he’s done you wrong. If he did something that absolutely to your heart out or made you angrier than you’ve ever been; he needs to face up to it. Ignoring him isn’t going to solve a thing.

Taurus men are oblivious when it comes to their partner’s feelings and whether or not they did something wrong. They can be a total jerk and not understand his actions were hurtful.

His partner needs to step up and tell him what he did wrong, how bad it hurt or how angry it made you. The only way he can work on it or not do it again is by addressing it.

Taurus men are very loyal when they’re 100% committed. 100%, not 90% or less. If he isn’t 100% then he may have a tendency to still be looking for the possible “one” if he feels you’re not totally hitting the mark.

That being said; if you decide to give him the silent treatment; he’ll chalk it up to you not loving him anymore and may give him that proverbial “push” over the line which causes him to be in the arms of another woman.

Not all Taurus men are this way but there are some that will seek comfort in someone else if they aren’t getting it from home. Ignoring him will seal that deal so you might want to be very careful.

Again; if you’re hurting or angry with your Taurus man but you want to keep him; tell him how he’s upset you and ask him to not do it anymore. He needs to know the truth and he needs to know how you feel.

Not talking to him will make him want to talk to someone else or confide in a woman who will be more understanding of his needs. Don’t let your Taurus man slide into another woman’s home base.

He May Shut Down 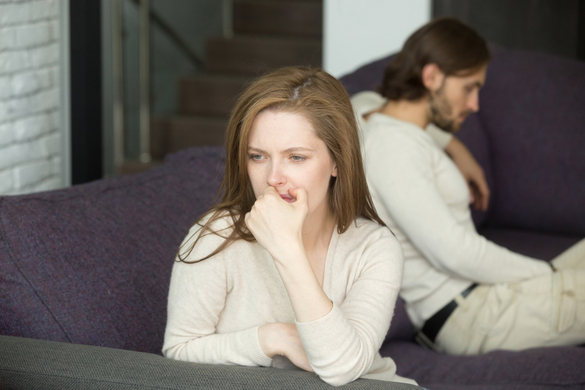 When you’ve had it with your Taurus man and you decide to give him the cold shoulder; he may react with the same action. You’ll probably regret that you started it because he feels he’s the one that will finish it.

You definitely don’t want him going icy on you in response to you being icy. It will get nasty and a break up may be well underway if you cannot get him to start talking again.

Taurus men hold life-long grudges and he will hold one against you if he feels that you unjustly shut him down. Taurus men are great at giving the silent treatment themselves but not good at it happening to them.

They do have a double standard when it comes to being cold to someone. They’re experts at not returning calls, not answering texts, and not talking in person. Yet if their woman does it; he cannot handle it and flips out or runs away.

If you really love your Taurus man; you’re going to have to understand how he operates because ignoring him isn’t a good tool to use unless you’re willing to gamble losing him.

There are some gambles that work out but most of them do not. Some Taurus men will go nuts trying to figure out what is going on with you and may start making assumptions about things that aren’t happening.

Some will badger you until you tell them what they did wrong or why you’re upset. Others will say screw you and start being silent around you. This is why you have to think about yourself and about him. Click here if you would like to learn all that you can about this complicated Taurus guy.

Are you 100% certain how he might react? If you aren’t then it may not be worth the risk. It’s a huge gamble and you should weigh your options before you decide to ice him out.

In case you’d need some personal guidance on your situation, I’m happy to help, but I need to take a closer look at your astrological profiles & compatibility. You can book a consultation here and become one of my VIPs.

It’s designed to provide you with immediate clarity and astrological guidance on your next best move.

46 thoughts on “Ignoring a Taurus man – What Happens If You Go Cold On Him?”