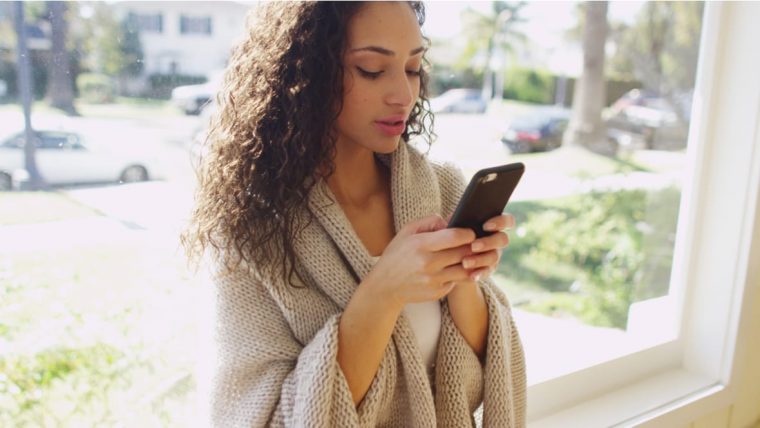 You keep messaging your Taurus guy but he isn’t texting you back. What is going on? Is he done with you or is he testing you?

Will he text you back if you wait it out, or should you say something right now?

I have some information for you that may help you understand the most common reasons a Taurus man avoids your texts.

I will also help you discover the things that you can try to finally get through those Taurus man problems and bring him back to you! 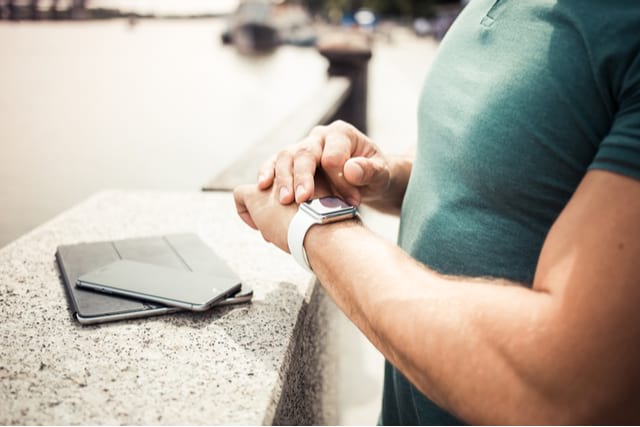 Taurus men tend to strive for success and financial security for the future. That also means that it’s a top priority for him. Until he has his nest egg built, he will remain this way.

When he’s working overtime or working more than one job, he will tend to put off answering your text messages. It doesn’t mean he doesn’t care about you though.

It’s really hard not to take this personally, but this is who he is. Once you realize that he’s super busy with work or projects, you’ll be able to relax when he doesn’t answer quick enough (or sometimes at all).

If he’s having family issues or other forms of stress, he will also make those priority and put love on the back burner for the day or rest of the week.

His intention is never to hurt you, even though it may feel very painful to be ignored. He doesn’t see it as ignoring like you do.

The Taurus man sees it as doing what he has to do because there will be more time later for you. 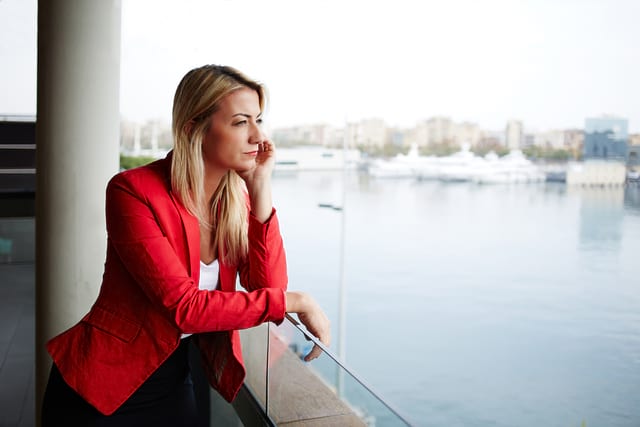 Taurus is known to be the strong, silent type. That means if he is hurt by something you said or he’s angry, he will go quiet. He will ignore your texts for sure.

He will wait until he reaches out to you again. He has to think about what has happened and what he wants going forward.

Overthinking is another one of the famous traits of the Taurus man. If you’ve done something he doesn’t like, he will wonder if you’re a good fit for him or if he should walk away.

Yes, his mind goes that deeply. The thing is, it takes a lot to hurt a Taurus man or to piss him off. He’s actually pretty patient but if you do it too often, he will snap back.

Give him time and patience. He’ll figure things out for himself and if he still wants to be with you, he will reach out. He won’t let you go if he finds he doesn’t want to be without you.

Taurus men can be moody sometimes, but thankfully not as often as other signs. When he does have a bad day at work or a bad week, he may not feel much like talking.

He won’t talk about his feelings with you until he has worked it out in his own head. When he does approach you, you need to be caring and understanding.

Whatever you do, don’t chew him out for not getting back to you or he will totally let you go. Just tell him you’ve missed him and were concerned with what was going on with him.

He’ll probably apologize for his absence and suggest things to make it up to you. Some of my clients write in about their Taurus guy regarding this topic.

They will ask what they can do. I tell them to relax and don’t assume anything. Let him come to you when he’s ready and he will explain everything.

I can’t tell you how many of those same women returned to me saying “you were right, he called me two days after you told me that and explained that he’s dealing with some heavy stress from work.”

He’s just not equipped to juggle every area of his life at the same time. He has to feel good about his finances and who he is as a man to feel he’s good enough for you.

3. He Thinks You Text Him Too Much 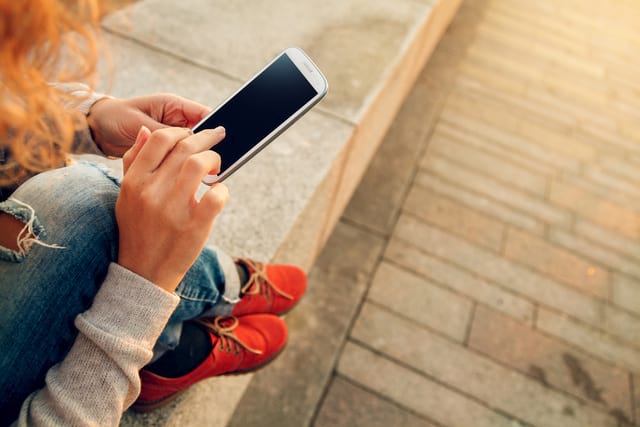 The Taurus man isn’t really big on text messaging in the first place. When you’re texting him often each day, he is put off by this. You seem clingy or needy which isn’t what he likes.

Your Taurus may stop responding to all your texts if you don’t pull back a bit. He will need a bit of space to feel as though everything is alright.

I’m not saying to quit texting him completely. I’m just saying instead of texting him five or more times a day, cut it down to just once. If he doesn’t answer then you don’t text again until the next day.

You might go a few days without texting. He will see this as healthy and normal for a relationship.

Another tip here is that he’d rather discuss important things in person. Texting it will bother him and he’s not likely to say anything back which will upset you.

Be independent, go do your own thing, have your own friends, and be happy with yourself. This may inspire him to want to talk to you more.

Often a Taurus man just needs a bit of time off from the responsibility of a relationship to get his own life together. It doesn’t mean he’s done forever.

That’s where you need to decide if HE is the one for YOU.  Is he worth the space and time he requires?

If the answer is “yes, he’s worth it,” then you’ll need to try your best to follow my advice. Give him up (not totally) for a month or two and see what he does. Sometimes that will get him to miss you and know you’re the one for him.

I brought this topic up last because I don’t ever want you to lose hope. The truth is, the Taurus man is very picky in choosing a mate. If there is anything he doesn’t like about you, he may not let it go.

It may drive him to pull away from you which then means not answering your texts and not initiating any contact at all with you.

He should just tell you what he feels but he’s not forthcoming with his feelings and finds it easier to just ignore you until you reach the point where you break it off finally.

It’s not right but Taurus man doesn’t like to hurt anyone. He figures if you get mad at him and pull the plug then he won’t feel like such a bad guy.

You can test this theory by cutting back on your texts or by going silent for a week at a time then when you do reach out, be very direct with what you feel and what you want.

If he keeps ignoring you and you don’t hear back from him in a month’s time then it’s probably best to cut him loose and move on. He may reach out another time, but there’s no guarantee.

Another way this may play out is that he’s lost interest in you because he’s found another woman to be more fitting for him. Certainly, if you see him on a dating website then you should know instantly what is going on.

Pay attention to all the red flags. Most of these issues that Taurus man has with texting can be worked through if he cares enough to stick around with you.

Don’t let it carry on too long!

Read next: 5 Ways To Get A Taurus Man To Open Up

Text Your Taurus Man The Right Way To Keep Him Riveted!

There is too much capability of a text to be misunderstood…

Don’t let your Taurus man think one thing when you meant another.

You need to be clear in what you say to him so that he really “gets” you.

There is a way to make sure that he will text you back.

In fact, there is a way to keep him coming back for more time and time again.

You can get him to hang onto your very words.

Want to know how to do it?

Click here to grab a copy of this amazing guide I’ve put together! <<

You’ll never see things the same after you read this.

I want to help you not only get him to stop ignoring you but to make him want to text you more!

It takes some wisdom and finesse.

You can do this but you’ve got to make the effort to do it the right way.

It’s probably not what you’re used to but it does work!

Find out how to do it all right here and now, click this link!!!

I wish you all the luck in the Universe on your journey.