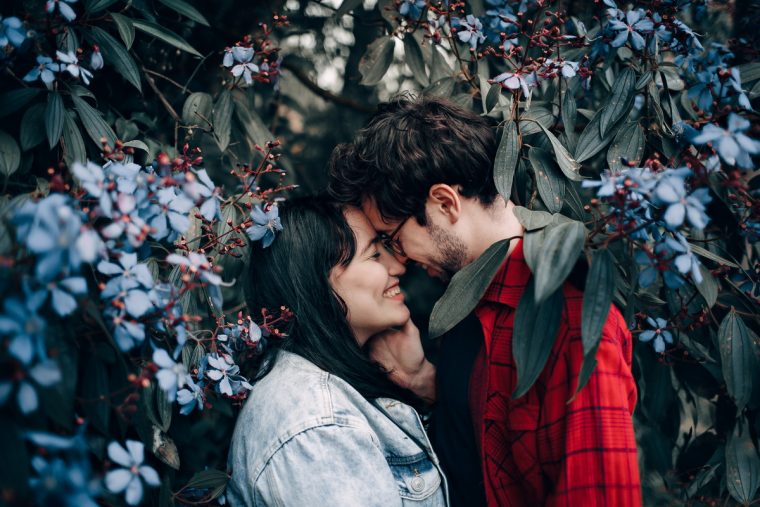 Have you gone on a date with a Taurus man and are wondering now if he likes you or if he’s just being nice? Did it go really well but you haven’t heard back from him yet so you’re unsure what he’s thinking? Keep reading for the signs that Taurus man is into you.

Whether or not he’s talked to you since your date, if you see that he’s clicking “like” or “love” on things you post on social media, then he’s into you. He thinks of you fondly but may be a little shy.

If you see this, your best bet is to reach out to him and tell him what a great time you had with him and you hope to get together again soon. When he replies, you’ll know for certain where you stand in his head.

Clearly, if he puts hearts or smiles on anything of yours, it also indicates signs of affection that are undeniable. Taurus men aren’t that great at keeping up with social media, texting, or emailing.

However, when he’s first getting into you, he’ll probably show more interest. Just don’t be too shocked when he gets comfortable with you and starts doing it less. It’s not because he’s not into you anymore, it’s that he’s cozy and gets lazy. 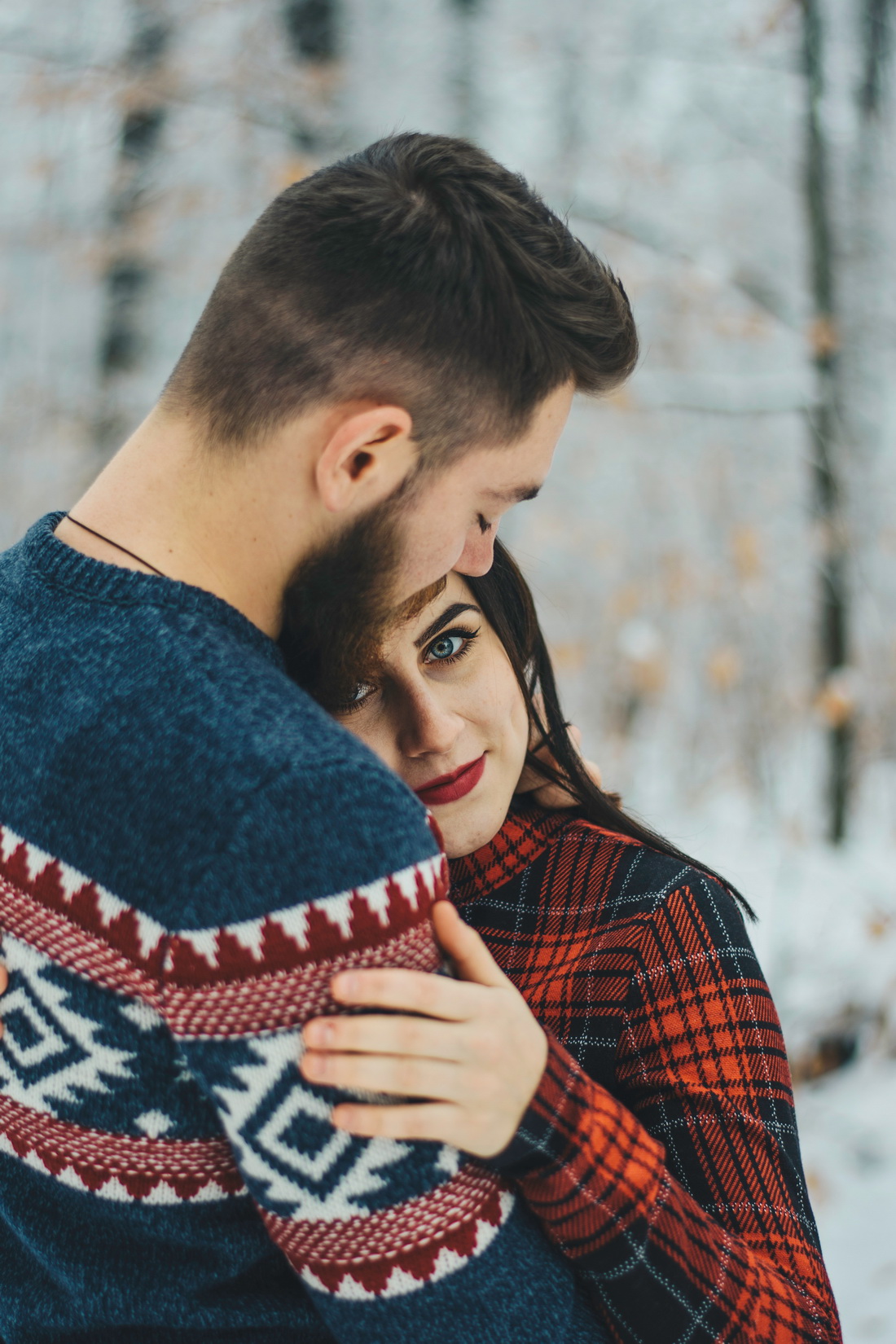 In the event that the date went really well, he’ll likely talk to you again not too long after. He may even text you after the date to tell you he had a good time. If he doesn’t, you surely can. He’ll love it.

Taurus is rather insecure even if he doesn’t seem like he is. He wants to be sure someone likes him before he’ll invest more of his time and energy into them. Therefore after a date if he doesn’t reach out first, you reach out to him and thank him.

When he reaches out to you, he will be really interested in what you have to say, will try to make you laugh, and will probably say some really sweet things. That being said, he’s letting you know he digs you.

He may even send you cute photos or memes to make you smile. He wants to make you happy thus wanting to spend more time with him if you haven’t already let him know as much. You totally should!

3. Will Ask To Spend Time Together Again

Naturally with an Earth sign, he’ll be pretty practical in his approach. If the Taurus man likes you, he’ll let you know by showing you. He will want to try to spend time with you again as soon as possible. You will start to notice small signs a Taurus Man is into you.

While he may not act that excited, he will keep it low key in saying something like “hey, I’ve got this night off, would you like to get together” or something similar. He wants to be around you and get to know you more.

Remember this ladies, its ok for you to let him know first that you really enjoyed your date and look forward to spending some more time together. I’m telling you, when you let him know you’re into it, he’ll respond in like.

Whether it’s grabbing a quick coffee for a short meeting or it’s a long hike in a nearby park, time is time and he’ll take it where he can get it depending on your schedules. 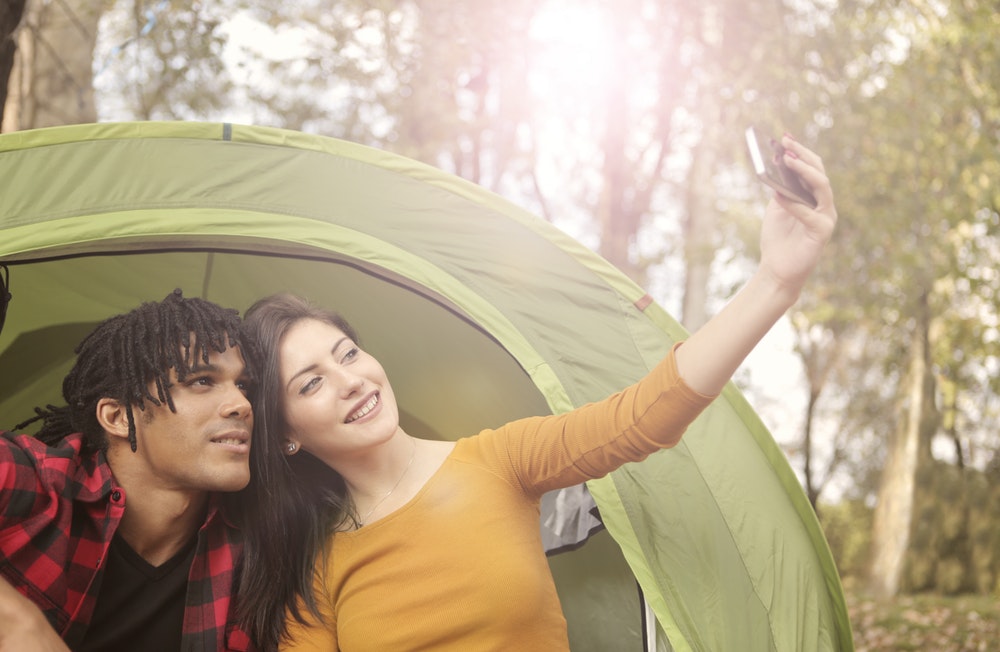 This applies more toward if he wants to take a photo at the end of the date to commemorate the occasion. He’s a sentimental one even if you cannot tell. Taking a selfies with you is an indication that he wants to hold onto that memory.

He won’t waste such time or energy on someone he doesn’t really like that much. He will pretty much know via the first date whether he wants to continue or if he wants to remain friends.

Taking a selfies together may actually be a good thing to recognize because it means he wants to get to know you more and see where things lead the two of you.

Certainly if he posts the photo on social media, then he’s digging on you big time. He typically will not do this though because he doesn’t want anyone knowing his business until an actual relationship is fully established.

Perhaps you can suggest taking a photo or two while on the date. If he doesn’t want to do it then he may not be sure about whether or not he likes you enough. He may also be afraid you will post it on social media and wants to remain low key.

On the other hand, he may be totally alright with it as long as you don’t tag him in the photo. He’s just really private and wants to wait until things are more serious before he lets everyone else in his world know.

5. How The Date Went

Much of the first date will tell you whether or not he’s going to contact you again or if he will ghost you. Taurus man will pick up on your energy and will ask you some important core questions about yourself.

However he’s a slow mover unless he’s looking for a “friend with benefits” situation, keep an eye for the signs that a Taurus Man gives away. Make sure you indicate you’re not looking for that so that he knows upfront.

Do your best to be yourself and be very honest when he asks you questions. It’s important. If he does like you, he will touch your hand, smile at you, make you laugh, and make you feel very comfortable with him.

If he doesn’t particularly dig you too much, he’ll be more quiet, reserved, and won’t want to make any physical contact. Obviously if he kisses you at the end of the date and smiles as he’s walking away… he digs you. Those were some signs that your Taurus Man is into you. Click here for more details on him!

Share your story (or situation) with our community in the comment section below (don’t worry, it’s anonymous)