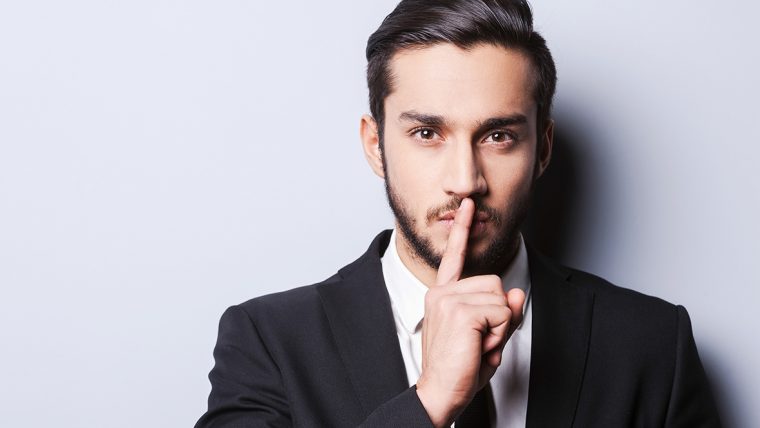 The Dark Side Of Taurus Man — His Top Negative Traits

So you’ve found yourself falling for a Taurus man. He seems to be quite dreamy but there have to be some negative sides to him right? Here is a list of some of his traits that leave much to be desired.

The Taurus man likes to live the good life and as such, he will try to possess as much as he can in his life. He likes to buy stuff and spend money. The good thing is; he’ll do whatever he has to in order to feed this desire.

The problem is, he may also turn into somewhat of a hoarder after awhile because he just cannot help himself but to buy the latest fashion, latest electronic gadgets, or the latest tools.

Whatever his weakness is; you’ll find him spending money. He sees his things as important and there is no convincing him otherwise.

If you tell him that pile of computer parts he has stored in the corner is wasting space or that he doesn’t need it anymore; he’ll find a way to prove you wrong.

We all know that when you leave this world, you don’t take your possessions with you. However; Taurus seems to have either not gotten the memo or tossed it out. Even better, he filed it away for another time. 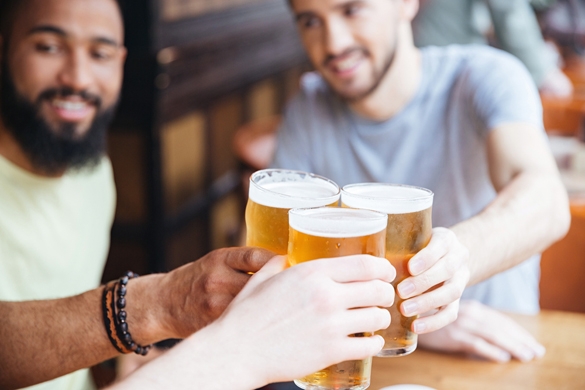 Taurus men aren’t friends with just anyone. He looks for things he finds valuable about the person and how they could serve him well later. He tends to gravitate to people who may help him later.

He wants friends that will follow him in whatever he wants to do. If someone disagrees with him; he’ll disregard the person and decide that they aren’t worth his time anymore.

It’s always good to have people by your side to fight for your cause but Taurus men take advantage of this. An example would be that your Taurus man likes to play with electronics or build them.

He will find a friend that has a shop he can use or a friend that will help him to get some of his tasks done. Perhaps his new friend has some fascinating schematics he hadn’t thought of.

The friendships he values are those that are useful for him. If there is no use in it, he won’t waste his precious time and energy on those who serve no purpose for him.

Now, there are always exceptions because there are Taurus men that have best friends but you can bet he’s possessive with them and holds onto them for many years.

3. Not enough focus on emotion

Taurus men are always strong and tough. They’re always about no-nonsense and like to work a lot. In fact; many Taurus men are workaholics. They are so dedicated to their career and pursuit of money that they ignore their heart.

Sadly this is a demise of many possible relationships the Taurus man could have. He may blow you off because he has too much work to do. You’ll have to define some very clear rules about making time.

Sometimes Taurus men need to be reminded that they have to face their feelings now and then. They may not like it one bit to be told but in the end, they’ll realize you’re right and will work on it.

They need to be shown that you are far superior to their “things”. Perhaps dragging them off for a romp in the bedroom may help. Give it a try! 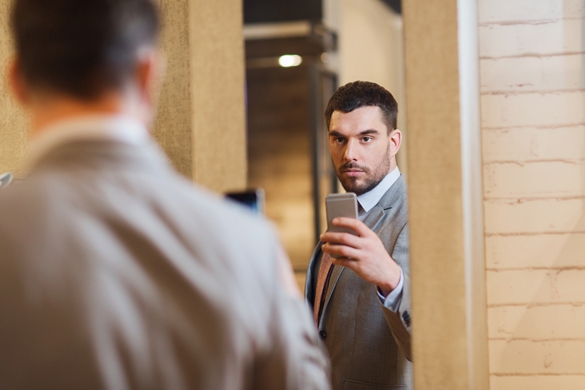 The Taurus man is similar to the Virgo man in that he wants to be sure he looks good at all times. He will also want his partner to look her best when he takes her out anywhere.

There are variances to this though as some like a natural beauty that can look good in jeans and a flannel. Then there are some that want their woman in high heels, short skirt, hair fixed nicely, and makeup on to enhance their beauty.

It really depends on what Taurus you have but they all have standards that you must reach to appeal to their senses. They do not want to appear to be a failure because their woman doesn’t appear to fit him or his passions.

Ironically, they are also the type that judges people by the way they look. So even people they meet or going out with friends will have them looking at people.

He is a people watcher and he will definitely judge who they are based on what they wear or what car they drive. Though he’s very masculine; this is a somewhat feminine quality. He gets catty.

He’d sooner judge someone based on a first time meeting than waiting to get to know someone. He knows from the moment he meets them whether or not they are good enough to be friends, acquaintances or lovers.

If he finds they are too shabby for his taste, he will not waste another precious moment on these people. He will stonewall them and move on.

Because Taurus men are so material oriented; they tend to miss growth that they can have within themselves on a spiritual level. They tend to be too practical and cannot be bothered with metaphysics.

This is one of the signs that is not likely to learn as much as they should because they’ll be too concerned with money, material possessions, and maintain a status quo of success.

Though there are some Taurus men that care enough about nature and the environment that you can find them trying to volunteer their time doing things conducive to healing the earth.

Otherwise, though they care; they don’t have enough time or energy to work on these things in their lives.

Though these are some of their negative traits; they do have very positive ones too. If you read Taurus Man Secrets, you’ll discover all the good, the bad, and the wonderful! Taurus Men Secrets should help you learn everything and more about this steady but stubborn sign.