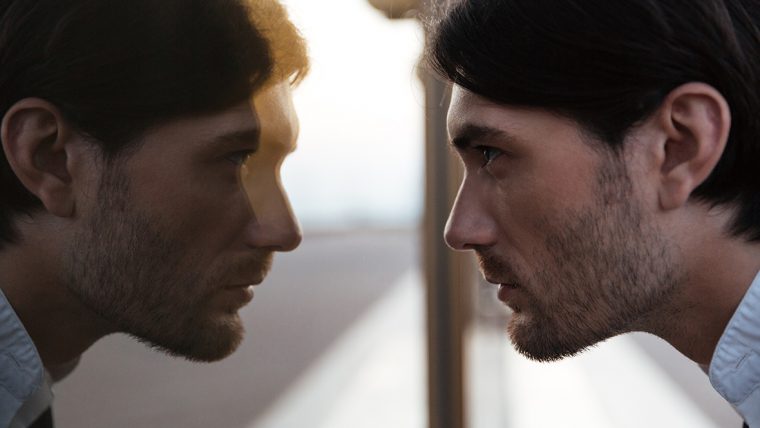 Are Taurus Men Secretive? Here’s How To Tell

Are you involved with a Taurus man and you feel like he’s keeping important information from you? Maybe he just hides small things or maybe he tells white lies. Why? Hopefully this article will help you understand better why he may be doing these types of things.

Taurus men really love their personal space and freedom. Even if you share a home together; he will still want his personal space. This includes his thoughts or secrets.

While a Taurus has no problem being with you or sharing his life with you; he will keep some things to himself because they are his. Remember that he’s possessive.

Though you may believe he should disclose everything about himself; it’s just not likely to happen. He may start to let you know some things over time but it’s definitely not an overnight process.

A Taurus has to trust you with all that he is in order for you to know everything. With the stubbornness they possess, it may be a difficult thing to achieve but not impossible. It will just take a lot of time.

Things he hides from you 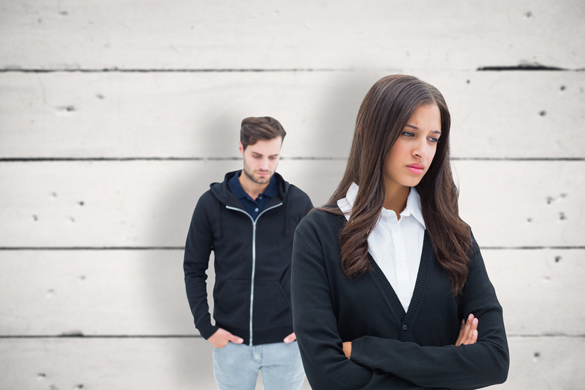 A Taurus man will commit to you over time. The thing is; he will withhold information that you feel you should know. He may still be friends with his last ex girlfriend that he loved very much.

He feels that it’s not necessary for you to know because it doesn’t involve you and he isn’t in a relationship with her anymore; he’s with you. It’s completely irrelevant for you to know; in his mind.

He may also have a last will and testament written out and designated to a family member. If you are living with him and are planning a long term future; you will probably be quite shocked that he isn’t leaving his will for you.

Over time that could change but again; it would take a huge chunk of time for him to trust enough that you would be the recipient of his possessions. He takes his things and his money very seriously.

If you’ve married one; he may at that point put you in the will but in most cases, he will not leave you everything. He will divide it up between you and his family.

He may also meet up with a female friend for lunch or coffee and not bother to tell you. Either it slipped his mind because he felt it was no big deal or he just doesn’t want to upset you.

Generally speaking, if he knows something will upset you then he will avoid bringing it up. He avoids conflict and drama whenever possible. The thing is; if the shoe was on the other foot, he’d be incredibly jealous and pissed off.

It’s not often that a Taurus will want to divulge his past to you. He may give you some clippets every now and then but he will not feel any hurry to disclose his past; especially relationships.

This man is a solid rock and it’s hard to get him to bend and open up. He may have had some really memorable experiences both good and bad but he doesn’t really want to talk about either.

While you can talk about your ex’s and things you’ve been through; he’ll listen and be there for you but it’s not likely he’ll bring up his ex’s to you. If he does, you will probably be shocked.

Most Taurus men like to keep things like this locked up and stored away as it’s no one’s business. Even the person he is closest to isn’t privy to this information. Again; it’s a rarity for a Taurus to fully open up like this.

You’ll find that many Taurus men will enjoy using social networking sites but he’ll be very careful what he posts. He doesn’t want anyone to figure him out and he definitely doesn’t like anyone knowing his business.

If you’re involved with a Taurus and he wants to keep your relationship on the down low; it’s not because he’s embarrassed to be with you. He is just super secretive and doesn’t think his relationship is anyone else’s beeswax.

Now if he does happen to divulge his relationship status, thank your lucky stars. It’s very hard to get him to do it in the first place but when he does; he’ll expect you not to put too much information up.

Talking about your relationship publicly will embarrass him and feel that he’s on the spot. It will also make him uncomfortable that people know more than he wants them to.

Dating a Taurus can be complicated but be sure that you’ve discussed with him what his boundaries are so that you don’t accidentally reveal too much and he’ll be Ok with letting you show your relationship status.

Don’t ever make the mistake of replying to people who post on his stuff. If you do, he’ll see you as trying to take over his page and will see this as an invasion of privacy. Even though it’s you; he still wants autonomy with his friends.

The thing here is to know that your Taurus man will not keep important secrets from you. While he may not want to divulge everything or reminisce about his ex’s with you; he will not withhold crucial information.

He will not want you to keep such secrets from him either. He’d rather have all the fundamentals laid out and followed properly. That means that even if he does withhold some things from you; it may be a defense mechanism.

It may also be that he’s trying to spare your feelings. After all, does it really matter that an ex of his was a super model? It may on some level make you feel lesser of yourself which isn’t something he wants.

He is with you because he chose you very carefully. He loves who you are and what you look like and he will not accept anything less than beautiful. Super model or not, he is with you. Take that as an ultimate compliment!

So many amazing facets can be found about the Taurus man in my book. If you take a good look at Taurus Man Secrets, you’ll unveil many of his eccentricities, desires, and thought processes. Take a look today and see how much you can learn!

6 thoughts on “Are Taurus Men Secretive? Here’s How To Tell”