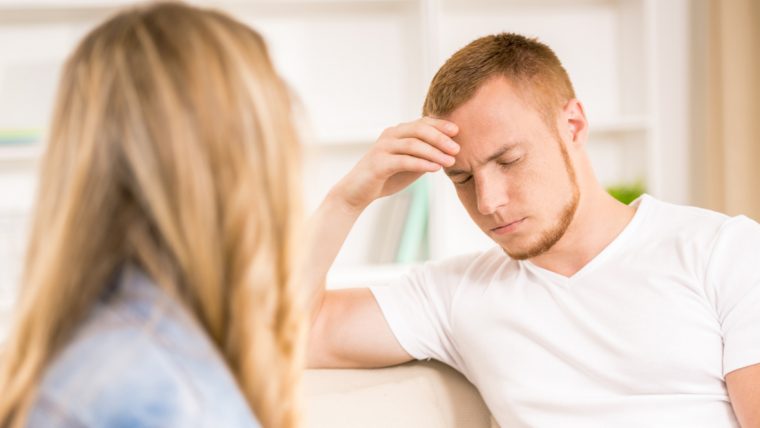 Does Your Taurus Man Still Have Feelings For His Ex? Signs To Look For

Are you feeling something just isn’t right with your Taurus and you know he’s had some contact with his ex recently? Perhaps you know for certain they’ve become friends again and you’re concerned if it’s going too far. Does your Taurus man still have feelings for his ex? Keep reading for some things that you should probably pay attention to.

The Complexity of His Feelings

Ok so as I’ve mentioned a few times in other blogs, Taurus men typically cut an ex off and they’re never to be heard from, especially if things went badly. He may not talk much to her but there are other cues to look at.

If you find that her phone number is still on his phone or he’s still connected to her via social media. There is more going on there than it meets the eye. He’s still watching her as he’s still harboring feelings.

He may not talk to her, may not comment on her, or even click “like” on any of her stuff but he still isn’t deleting or blocking her either. He won’t unless things were really bad prior to the breakup.

So you realize that she’s still on his phone and/or on social media but unless he’s showing signs of interest that you can SEE, then you may not need to worry. He can still have feelings for her as long as he’s not acting on them.

Taurus men tend to commit for life once they commit and so when that commitment somehow comes to an end, he still has a hard time letting go of what he glued himself to before. 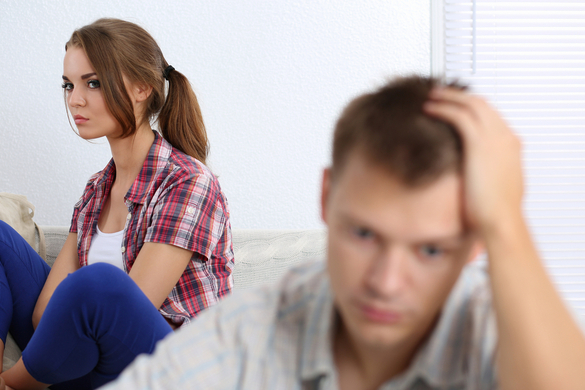 Though the Taurus man may still have feelings for his ex or even want her back, he’s not going to easily give up on the relationship he’s in unless it’s a bad relationship.

If things are going very well between you two, you shouldn’t worry unless he starts pulling back and perhaps is showing signs of losing interest. Naturally, if you see him talking to his ex on social media or email, you may want to ask him about it.

Taurus men can be complicated for sure but he’s not going to give up a sure thing by messing around with an ex. Cheating is a very rare thing for a Taurus man to do. That is likely not going to be an issue.

However, there are those rare guys that do decide that they want to see if there is still any “magic” with an ex and can partake of some intimacies. What I mean by this is possibly oral sex or playing around at the very least.

He may stick to his guns and not do intercourse as that’s more serious and that would make him feel incredibly guilty for cheating on his partner. He cannot easily live with himself when he carries such guilt.

Her Stuff Still in his House

Ok, something very obvious if you aren’t living with him but you visit him often, will be seeing some of her stuff still there. If he still has feelings for her, he won’t have an easy time getting rid of it.

He may even box it all up but he’ll keep it for a while before returning it to her, if ever. He’s a sentimental guy and this is a HUGE red flag for you to consider if you’re still just dating and not living together.

If you find a brush with a long blonde hair in it and he has short brown hair, this may be his ex’s hairbrush. This is just one example of what he could be holding onto as he’s not ready to fully let go.

You may want to suggest getting it back to her or perhaps donating it if he doesn’t want to throw it out. He needs to let it go and get it out of his home so he can focus on the present and on his relationship with you. 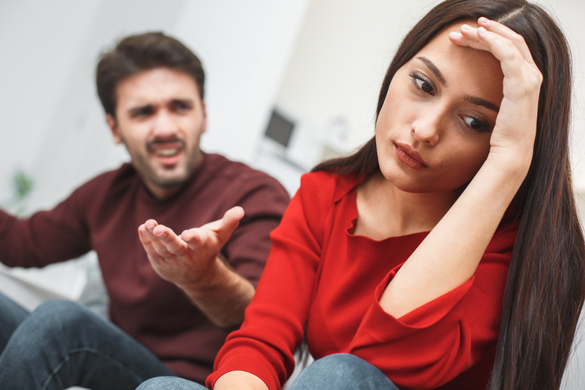 When a Taurus man starts to get comfortable with someone, he starts to back off and seems as though he’s lost a little interest. The fact is, he’s comfortable and that means he doesn’t have to try so hard to win you anymore.

That doesn’t mean he wants to get back with an ex or get together with anyone else. However, if you notice that he starts to pull back because he’s heard from his ex then he is re-assessing his feelings.

Even if she’s calling to tell him she’s getting married, he may have an adverse reaction because he still loves her. Clearly, her getting married means he has no chance but he will grieve none the less.

Just keep in perspective that when a Taurus man gives his heart 100%, he expects it to last so when it doesn’t he’s broken and it takes him a very long time to get over, if ever.

If you’re able to keep this in mind then you will understand that there is a part of him that will always love and care for his ex. That doesn’t apply to all his ex’s. It only applies to the one that he really loved and was close to (if he has one like that).

Naturally, if an ex of his that tries to reach out isn’t that good of a friend, he probably won’t bother. He may say hi back but he won’t try to carry on and try to really be friends with her. In his head, he was already done with her and not going there again, especially if he loves you.

All in all, Taurus men aren’t much for cheating or for scheming. He may still have feelings for his ex. So what?! As long as he’s not doing anything about it nor stalking her to keep an eye on her, you shouldn’t worry.

If he’s professed his love to you, you likely have nothing to worry about. Watch for the signs and you’ll probably be just fine with your Taurus man!

There are plenty of red flags here for you to consider when you’re seeing or dating a Taurus man. He will for sure show you when he’s not into it just like he will be sure to show you when he is.

4 thoughts on “Does Your Taurus Man Still Have Feelings For His Ex? Signs To Look For”