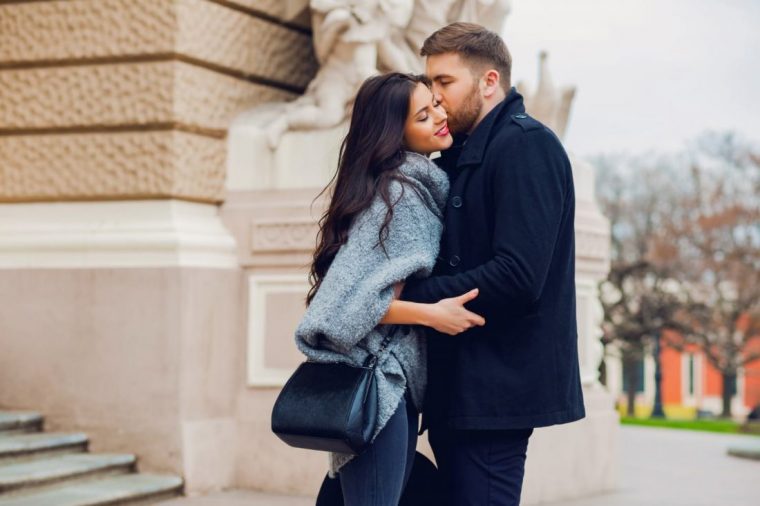 How To Go From Coworkers To Lovers With A Taurus Man

So you’re crushing on an alluring Taurus man who is absolutely irresistible. You want to be more than just co-workers or friends. You want to have him as your lover! How can you do this?

It’s a fruitful day for you because I have information to share that will help you get that Taurus guy to be more than just someone you work with. I advise you to keep reading up on how to go from coworkers to lovers with a Taurus man!

It never hurts to flirt with the Taurus man you are attracted to. Yes, you can do this without everyone else catching on. You can laugh at his jokes, look him in the eyes, and touch him whenever possible.

Keep the touching simple, like his hand when you’re passing him something, his shoulder when you’re laughing, or his arm. Any of these physical forms of attention will get him to notice you more.

You absolutely have to get him to notice you before he’ll even consider being something more than co-workers. He’s even picky about his friends and tends to have a tight-knit circle.

The Taurus man isn’t one who easily picks up on a woman who wants him. Honestly, he’s kind of ignorant to it, until the woman makes herself obvious. He also will not chase you if he thinks he might get rejected.

He has to have confirmation or a confession that you like him, otherwise he’s not going to bother and you’re not going to find out if there could have been something more there!

This means you have to make yourself a little more obvious (if you can). Try to get closer to him by being around him as often as you can, flirting and looking him in the eye to let this guy you know dig him!

It’s important that he knows what your intention is, so that he can figure out if his is the same or if he’s interested in giving it a try. You will never know though, if you don’t give him that nudge!

2. Dress To Catch His Eye 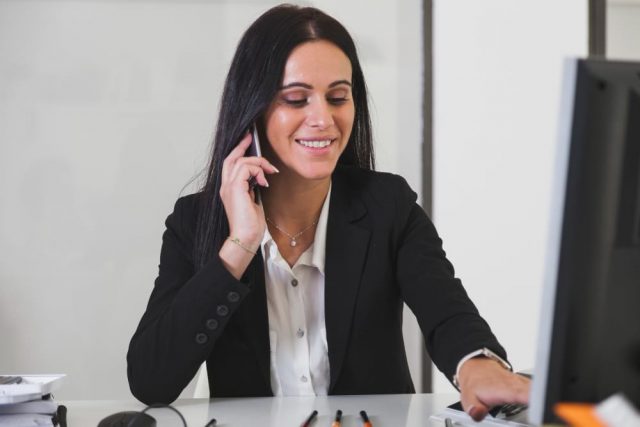 Taurus men typically like women who dress their very best, as though they’re going somewhere special. He loves the latest styles and expensive looking appearance.

Granted, he loves the very best, but you don’t have to go broke trying to dress for him. You can simply do the very best you can and make sure that your hair and makeup look amazing.

He is attracted to beautiful women with great style. If you start dressing this way then you’ll definitely get him to notice you, along with being cute and flirty. No matter what your actual style is, as long as it’s clean, neat, and makes you look good, he’ll like it!

Taurus men even like some Tomboy types, but only the ones who look neat, clean, and well put together. He still wants to see your feminine side in some way.

Wear something that will capture his olfactory senses as well. Wearing something like a warm vanilla perfume will get him to turn his head and remember you when he smells that elsewhere.

Earth tones are good too. Colors like brown, burgundy, forest green, dark blue, dark khaki green, etc. Everything you have on must blend nicely, so that you look fabulous.

When possible, wear heels. He’s a sucker for them. He appreciates that they define a woman’s legs, butt, and hips. Those are feminine things that turn him on. Even if you’re wearing jeans, the heels will make him weak!

When you’re able to learn what he likes in terms of music, food, and hobbies then he’ll be easier to get to know. He’ll also love you asked about him, if you happen to ask some things from a co-worker whom you know he’s friends with.

The fact that you actually did your homework will impress him. Look for intellectual conversations you can have with him. If you hear he likes talking about a certain topic then do your research so you can talk to him about it!

He loves intelligent women who are beautiful, sexy, and know their stuff. He’s impressed by the woman that goes out of her way to show how awesome she is. Don’t be cocky though. He doesn’t like that much. Focus on confidence and intelligence, not being too over-the-top.

Brag about things you’ve done that are exciting and that you are proud of but again, don’t be a braggart either. There is a difference. You want him to see how smart and resourceful you really are but that you are humble too.

One of the things you really need to find out is what type of way he likes helping humanity. Does he like helping animals or people? Does he like spending time giving to the poor? What does he do?

Once you find out things like this, you can use it as topics of conversations. These are amazing conversations to say the least. He will for sure have all eyes on you after this! 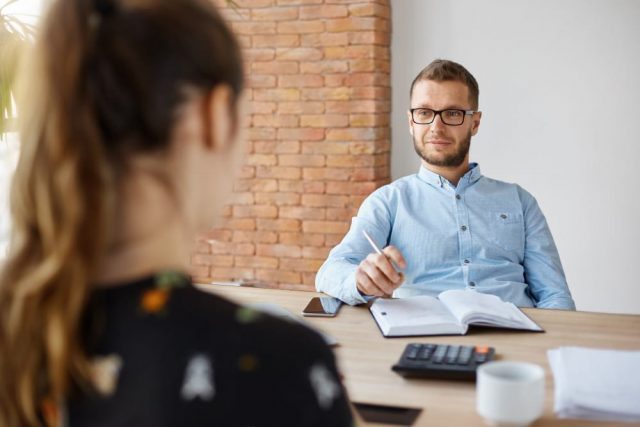 You’ve been flirting with him but he doesn’t seem to be getting the hint. Yes, that’s entirely possible. If that is the case, you’re going to have to take a very bold step to get his attention.

You’re going to have to stop skirting around and just ask him out. You don’t have to ask him on a per say “date” either. You can ask him to get together for coffee or dessert sometime.

He’ll be stunned you asked but he’ll also be happy that you took a step like this. If he is interested in you, he will absolutely take you up on this offer and will get together with you to discuss when and where.

It’s also possible he’ll give you his phone number so that you two can keep in touch as per the plans. Truly this is a scary thing to do, but sometimes this type of risk is absolutely worth it!

Either you wait around and see if he ever notices that you’re trying to get his eyes on you OR you can take matters into your own hands and win that man over right now!

You can even try inviting him to group events. If there is an event planned for your work, you can ask him to accompany you. There are plenty of ways you can make this work for you but the important thing is to actually take the step.

Find out now if he’s interested in being more than co-workers from you so that you can start to build something special between the two of you. Be a bold woman. He’ll love it!

Taurus men are sometimes hard to get because they really aren’t paying much attention to who likes them or not. They don’t see signs or hints. They need someone to come on to them directly.

He also moves slowly so if you wait on him to ask you out, you may be waiting forever until he approaches you. Save him the trouble and go for it. Let him know you’re into him.

Let him see that you want to start a friendship that can grow into more if he’d just take your hand. You are now equipped with the easiest and most effective ways to get Taurus to be more than co-workers with you.

Win him over and make him take the next step toward you. After you make it very clear to him what your intention is, he will let you know if he feels the same or if isn’t into it.

If he isn’t, you keep being you. His mind may change along the way because once he knows you like him, he’ll keep thinking about it every time he sees you and at some point, he may break and reach out to you.

Taurus men play hard to get because they are complicated men. As long as you’re pleasant and have patience while you’re doing all this, you may very well win this guy into your corner.

Speaking of winning, did you know that Dwayne “The Rock” Johnson is actually a Taurus man? You see how strong, handsome, talented, and intelligent he is? He’s a shining example of Taurus.

Did you get a Taurus co-worker to be more? How did you do it? I’d love to hear all about it. Share your story (or situation) with our community in the comment section below (don’t worry, it’s anonymous).

And check out my Taurus Man Secrets right here to learn more about this mysterious Taurus man!

Wishing you all the luck of the universe.