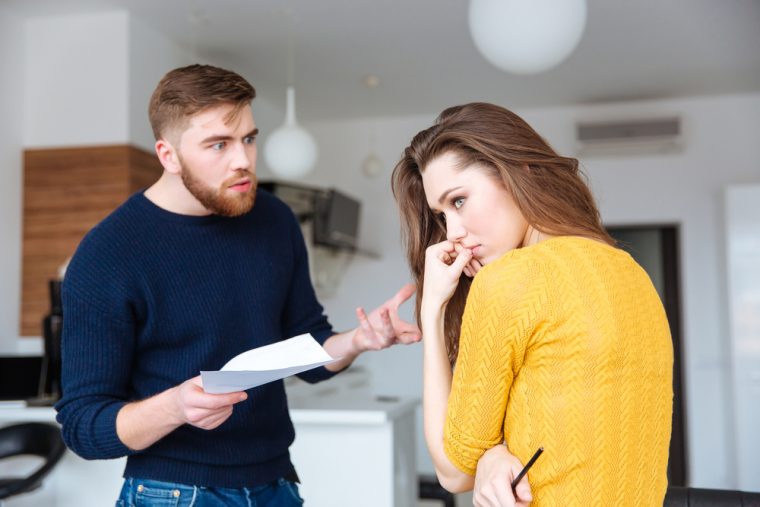 How To Lose A Taurus Guy In 10 Days

Taurus men are almost legendary for their stability, perseverance, and generosity. Once they are in a committed relationship, they will do anything to keep their partners, because they feel secure and fulfilled only when they are in a stable union. However, if you feel the strong need to break up this bond, then read on how to lose a Taurus guy in 10 days.

The heart of any Taurus guy is very generous and his greatest desire regarding you, as his partner, is to provide everything you need and beyond. However, the essence and the form are two very distinguished things in his mind. If the form satisfies you, then he won’t have anything against it, as long as you keep the essence in it. Let me explain this to you by using simpler terms.

Taurus is the materialistic sign. The planet Venus is here in her home, gathering properties, produce, money and especially food. He will make sure that you can have the best living conditions, foods and clothes he is able to pay for you, but you will have to be grateful and don’t squander his resources. And this is exactly the point you are going to use in your strategy starting from day one to make him lose his trust in you.

You are going to spill your foods and drinks frequently and instead of apologizing, you are just going to laugh at those episodes, like they are suddenly very amusing to you. In the same manner, you should “lose” some of the earrings he gave you as a present, or any piece of jewelry which came from him directly.

At the same time, you have to demand, demand and demand… many useless and extremely expensive things. At this will cool the passion he feels for you for sure, because he will obviously realize that you are not the “real” woman, but rather a spoiled brat. 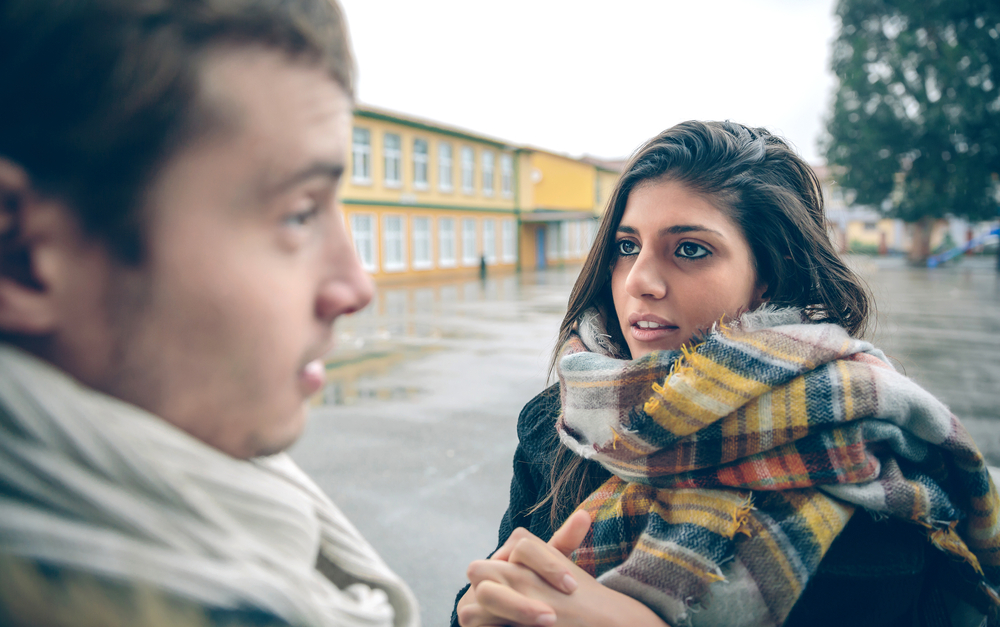 Around day three or four, when he already got the point about your irresponsibility, now you will show your newly discovered affection toward justice. Have in mind that for any Taurus person in astrology, the sign of Libra is the sixth house, which is the area of obligations, work, and duties. And a Taurus guy is perfectly capable of fulfilling his precise working tasks, except for the fact that he doesn’t want to see them dancing around his home or in the love relationship.

When you know this fact, you will implement the basic rules of his working environment into your intimate moments. Abruptly, you will start behaving by the strict schedule and never miss a second of letting him know what time it is when you are going to do this and that. The main rule here is never to let him feel relaxed.

Besides this, you will read about politics and religiously watch TV shows related to this issue. Don’t mix politics with business, because he might like it too. Stick solely to the national, military or diplomatic subjects and don’t limit your interest to domestic themes, go global, get involved in all politic matters all over the world.

And congratulate yourself, because around the day seven his heart will be in pieces and he will seriously question himself how and for heaven’s sake why did he ever fell in love with you. Now, this is the perfect moment to get spiritually high.

Have You Checked Your Chakras Lately?

In the heart and the soul of any Taurus man, the ultimate power, Divine or God, call it as you prefer it, is always present. He may not talk about it often, but he will surely feel the deep connection and the faith beyond your comprehension.

However, there are some slightly different issues going on in his mind when the conversation revolves around the exotic teachings, myths and legends, spiritual fusion especially and all the shamanistic or holistic healing techniques.

And this is the exact place where you going to hit him and you are going to hit him hard on this one. Fill the home with all the oriental images of gods, if you belong to the western world. In the case you are coming from the eastern religious background, then you will have to focus on “western” tradition and direct your interior decoration and conversations around those issues.

Your sudden religious conversion or the deep devotion to holistic ideas will make him confused and out of control, and the Taurus guy, as any other man, hates to feel neglected or left on the side. Amplify those feelings with your frequent chakra updates, lots of ringing and all sorts or exotic songs or sounds.

You Are a Lousy Investment 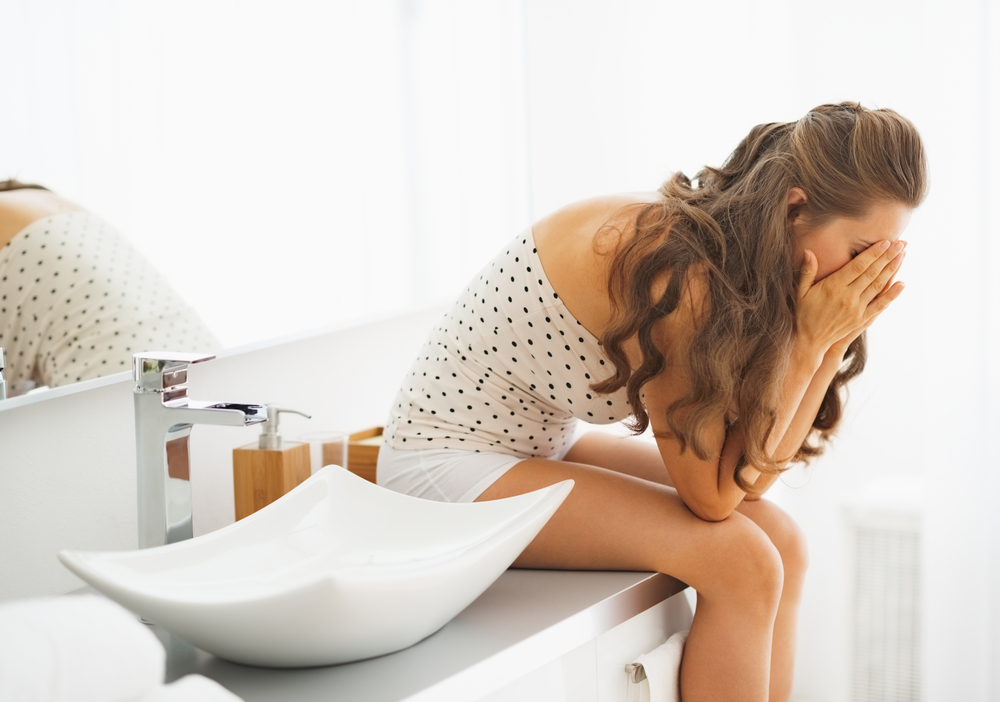 Around day nine or ten, he will demand a serious conversation, hoping that you might come back to your senses. We know, this won’t happen, but you have to be aware of the fact that anything and anyone in the life of the Taurus guy is seen as his property or investment, physical or emotional, the form of it doesn’t matter.

Having a woman who squanders his resources, doesn’t respect him as a man, gives him hard times when he needs to rest by creating endless quarrels and the conversations which are revolving around the issues of the politics and spirituality, is naturally a very bad investment and he won’t lose a minute more in the relationship with such a person.

He will try to reason you, he will be kind and calm, but fifteen minutes later, when he realizes that he can communicate with the wall, in the same way, he will greet you for the last time and he will simply walk away.

What do you think of these tips on how to lose a Taurus guy in 10 days?

Wishing you all the luck of the universe!