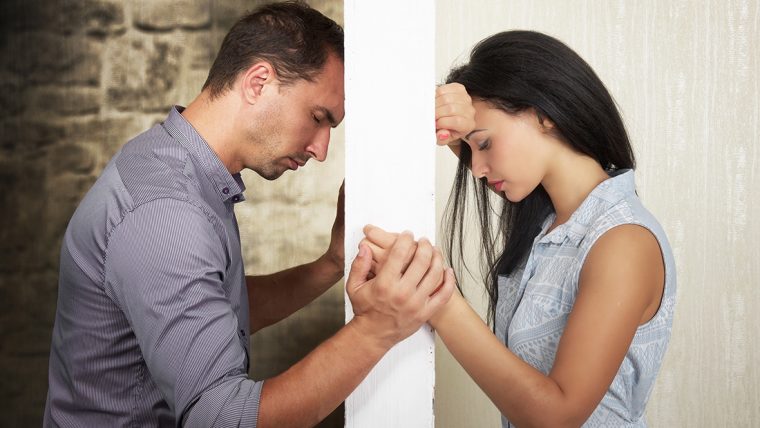 Taurus Man & Aquarius Woman Breakup: Can It Be Salvaged?

Are you an Aquarius lady who is wondering if you should break up with your bully boy? Are you on the verge of splitting or perhaps have recently? Here are some things for you to consider.

It’s very likely that when these two got together, it took them awhile. Aquarius women are known for wanting to take their time before they decide to give up their time to anyone.

The person that wins their heart have to be worthy and keep them stimulated as well as knowing when to give them personal time to themselves. The Taurus man takes things slow to make sure he’s making the right decision.

The Taurus man isn’t as afraid to give up his free time to a new lady but he does want to make sure that she’ll be worth it in the long run. Taurus men want stability and routine.

Aquarius women are fiercely independent. They do not need a man to take care of them. This could be a potential problem between these two as the Taurus wants to be the man.

He wants to be the one calling the shots even if it means that she makes suggestions that he twists to make his ideas. Aquarius women will not want to do this though. They think outside the box.

She wants more adventure than Taurus does. He’s happy in his cave and happy being somewhat introverted. She wants to go out and have some excitement. When these two get together, they have to compromise.

Past The Point Of Compromise 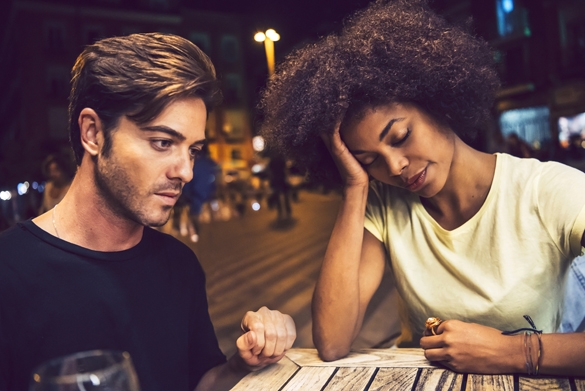 If these two cannot find common ground or a way to make each other happy via sacrifice; then they truly may decide to go ahead and move on.

Just as the Aquarius woman was probably the one to initiate the relationship; she may be the one that initiates the breakup. Taurus doesn’t like doing this. He will wait for her to be unhappy enough to break it off.

When the Taurus man wants the breakup, he’ll go out of his way to be cold, be a jerk, or do things that will make the Aquarius woman feel angry. If that doesn’t work and she is clueless; he’ll then finally go ahead and break it off.

What these two need to figure out is; where is their limit? At what point do they need to reach before they just decide it’s not worth the effort anymore? That will be up to the individuals.

Finding that limit will sadly cause these two to part ways. If it’s the Aquarius woman kicks it off; she’ll probably cut the Taurus man to the quick. She’s sometimes abrasive with how she talks.

She may point out his flaws or shortcomings. She’ll want to blame him for things not working out. That means that he’ll turn his back on her forever as well. Being hurt or sleighed will cause him to shut down.

Either way you roll the dice with this breakup, it’s not going to be a pleasant one. It’s not likely that they will remain friends or be amicable toward one another. These two carry chips on their shoulders toward each other.

Can It Be Salvaged?

It’s not impossible. It would however; be a whole lot of work that I don’t know either of them will want to bend to do. The Aquarius woman is much like the Taurus man as far as not wanting to bend.

Compromise has to happen or this will not work well. If they truly fell in love though; there may be a spark enough where adjustments can be made by both and they could potentially make their love grow.

They can teach each other valuable things in the bedroom. Aquarius woman will come up with some hot ideas that Taurus wouldn’t have otherwise thought of. Their sex would be intense and surely only gets better if they do it after a fight.

They’re one of those couples that head to the bedroom while made and work it out in there. If this passion is there between them, they still have a chance. It’s all according to how much they are willing to bend. 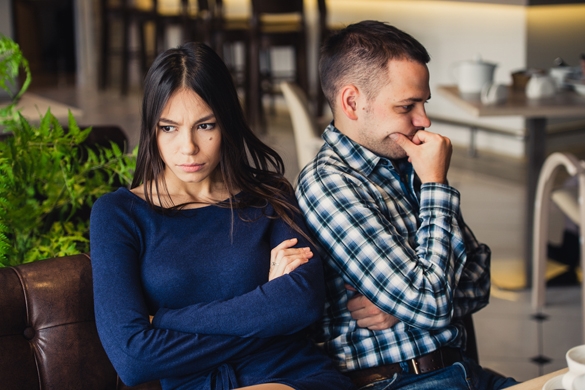 When an Aquarius woman and Taurus man have done all they can and it still doesn’t work; they will want to move on. Taurus will be bitter and see this as a failure in his book.

The Aquarius woman will possibly look for a way to make it the Taurus man’s fault without seeing her own error. Maturity can change this but otherwise, she’ll decide he wasn’t the one and try to start looking for someone else to live up to her standards.

Aquarius can be unrealistic at times when it comes to the perfect guy. The thing is; she doesn’t learn that until she has several failures. If she can look at the pattern she’s created for herself, she may snap out of it.

When she does; she’ll finally be able to find someone who is worthy of being her partner. The Taurus man just like any other sign; has issues to deal with. These two are nearly like oil and water.

They’re enough alike that they can find common ground but they’re different enough that they may not be able to reconcile. Again, maturity can change the basics in all of this as well.

All in all, when these two break up, they are not likely to get back together. Aquarius will want to find her perfect guy elsewhere and Taurus will go back to closing himself off emotionally until he feels healed enough to open up again.

These two are also not very likely to remain friends though; it’s not impossible. Remember to “never say never”. Anything can happen.

If you are an Aquarius woman and you’d like to learn better tactics to use with your Taurus man, please check out my book. By reading Taurus Man Secrets; you may be able to figure out where compromise is possible between you two.

How Other Aquarius Women Prevented A Breakup? Claim Your FREE Copy of My ’30 Dirty Little Secrets About Your Taurus Man’