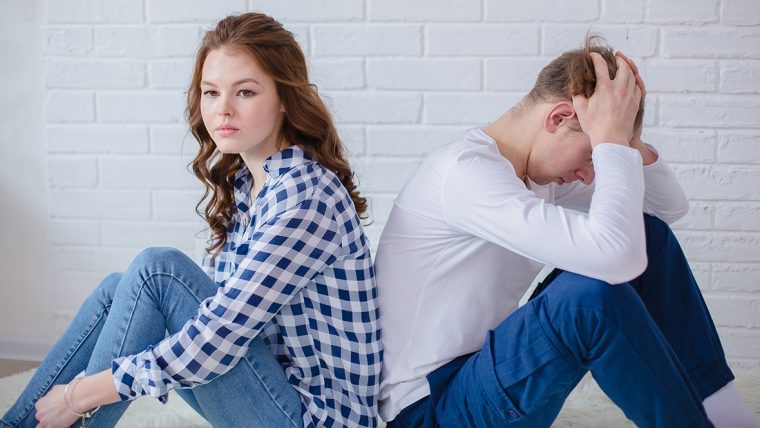 Can You Stop A Taurus Man And Capricorn Woman From Breaking Up?

Are you a Capricorn woman who has broken up with a Taurus man? Maybe you’re thinking about whether or not it’s a good idea. Whatever it may be; perhaps this information can help you figure out what to do next.

What I mean by this is that these two are so driven at their work and career that they have a tendency to neglect one another at times. They have to make sure they try to find a balance between them.

Capricorn works hard and takes on multi tasks to make sure she can ensure the future. Taurus will work hard as well and if she’s busy, he’ll make himself busy. This could be a problem later on.

These two aren’t likely to be able to communicate very well either. They think very differently and hold back for different reasons. The Taurus man is stubborn and the Capricorn woman isn’t sure if she should say anything.

The two of them start making collective lists of whatever they get upset about and end up exploding later on.  When they do bring up matters that are important, they lock horns.

These two can provide each other with plenty of stable life ahead but they’ll have to make sure to work at it at all times. They’re one heck of a match in the bedroom for sure.

All work and no play can make for a stale situation. If these two can work toward a better balance, they may be able to work it out.

Neither Want The Break 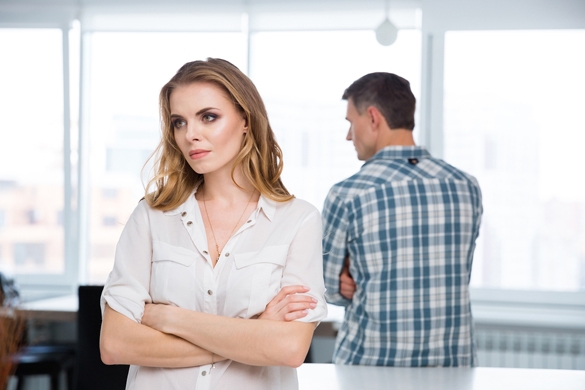 The Capricorn woman would rather do whatever she can to fix things than to break it off. The Taurus man will draw things out in effort to either change his mind or to plan the break up efficiently.

So either way this would be a difficult breakup as it would be hard to tell who was going to activate it. It’s actually better for these two to throw everything out on the table and figure out what it is that they need to do to repair what went wrong.

It may be an all an all out brawl between these two but after it’s all said and done, things will typically change for the better. Unless of course; one is more done than the other.

In the event that these two actually do get around to breaking up; they’ll probably do it amicably somehow. As odd as that may sound, they will understand what is happening and why.

Should They End It?

The Taurus man and Capricorn woman will have to lay everything out on the table and figure out if they’re problems are solvable or not. Until they do this, they are not completely being honest with themselves or each other.

These two are really such a great match for one another that it’s hard to picture them breaking up. If they truly love each other, they can find a way to make it last, but hey have to both want it though.

They are both stable, work hard, and want things to move forward in the best way. So unless there is something that is so different between them that they cannot fix it; they should try whatever they can to stay together.

This is a wonderful match but there are always things that can play a role such as different moon signs or ascendant signs. This is why charting is so important when looking at compatibility.

There are more facets to a person that should always be observed. With that said, whether or not they should end it or stay together will depend on the level of love they have and whether or not the reason they want to end it is justified.

What I mean by that is if one cheated on the other. This could be a deal breaker. Taurus certainly doesn’t respond well if his partner cheats on him. Capricorn doesn’t like it but could be forgiving.

If it hits that extreme then by all means, it may be time to move on from one another. However; if it’s petty stuff they are angry with each other over; they should try to find an alternative.

These two should be able to find compromise between each other and make their lives better for the long haul.

Honestly these two have an amazing chance at staying together. It may not be easy and it may take several blow ups to get it straightened out but, it’s possible. These two are more compatible than most.

If these two cannot make it work though; they will be faced with trying to figure out if they should at least remain friends afterward. Taurus typically doesn’t look back but the Capricorn woman could possibly make him reconsider.

The Capricorn woman would be an amazing wife and mother for the Taurus man’s children. She’s the ideal worker that can juggle a career and her home life quite successfully.

The Taurus man could be the man he wants to be with her and will do his best to be the breadwinner. If he isn’t trying hard enough, something is wrong and needs to be adjusted. Again, it’s between them to figure it out.

If the two do at some point decide that it’s just too much and part ways; they will still be able to remain cordial with one another. This could mean friendship or it could just mean friendly acquaintance.

Whatever the case may be unless the world falls apart, these two will never grow to truthfully hate one another. There is a good strong bond and even if it’s severed, they will remain in each other’s hearts.

This is a hard match to break up but just like anything in life, it’s possible that things just don’t work out.

One thought on “Can You Stop A Taurus Man And Capricorn Woman From Breaking Up?”