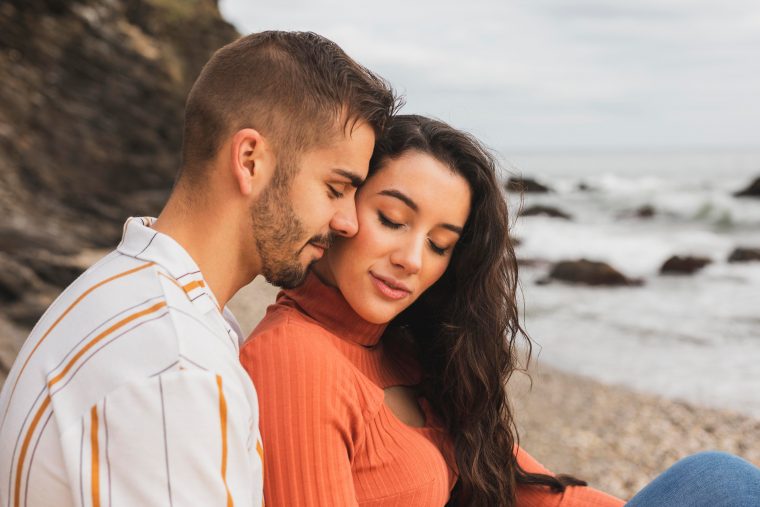 The Taurus Man Pisces Woman Attraction: How to Be Sure There Is Any

The first thing you need to know is that the Taurus man and Pisces woman soulmate connection is definitely there. In fact, these two are a dynamic duo. It’s of no surprise if you’re a Pisces woman who is drawn to a Taurus man.

He’s likely very intrigued and interested in you as well. Taurus men can be very shy which makes them seem as though they’re unreachable or perhaps not that interested. That’s not the truth, however.

They are not easy to read but knowing what signs to look for, you can definitely figure out if he’s into you or if he’s just being nice. I’m going to list some significant signs for you to look for as a Pisces woman looking for love with a Taurus man.

He Tries To Be Around You Often 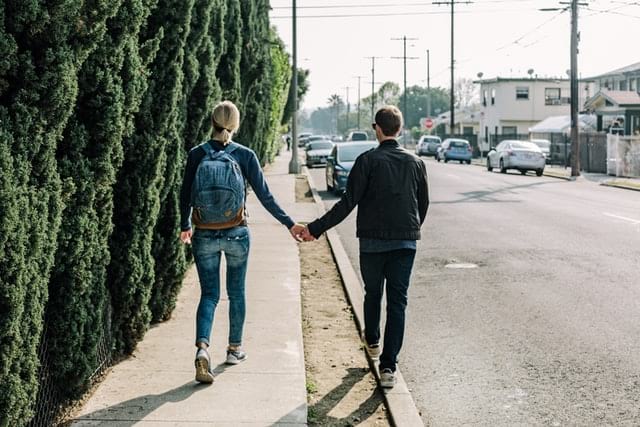 If you two have activities in common then you may notice that he shows up at places where he’s found out you’ll be. He may have asked co-workers or friends of yours about your usual haunts.

When you notice that he keeps popping up, he’s probably watching you in a very sweet stalker type of way. He’s trying to get to know you without directly asking you questions.

He will likely talk to you when he does see you at these places so don’t think he’s just going to watch you and have no interaction. He’s no creeper! He’s genuinely interested in you and wants to get closer to you.

If you two work together he may keep turning up at your desk or work area to talk about interesting things that you both like. He may ask you what you like to do, your favorite foods, etc.

He’s doing his research on you and he’s trying to give you opportunity to reach out and let him now you’re interested. He isn’t one to chase a woman so he hangs around to see if you’ll bust a move. 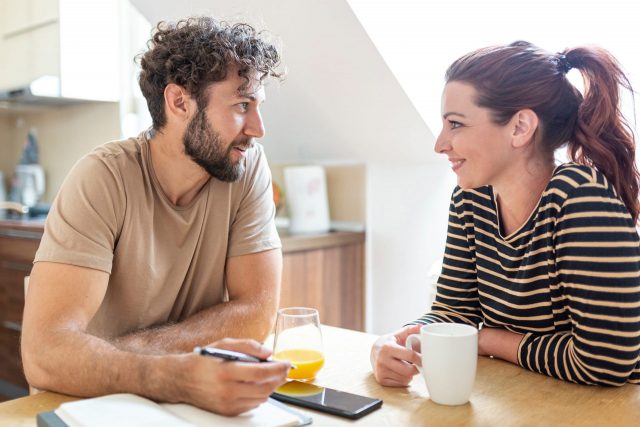 Taurus man will tune into you and listen very carefully what you say. He is trying to piece together who you are and if you’d be someone he could see himself with in the future.

This guy takes what you say seriously and cares what your opinions are. He’s looking for a life mate, not just some silly girl with nothing important to say. He’s into what you’re interested in, what you want, and what you need.

He needs to know if he is someone who can fulfill what your deepest desires or wishes are. To do this though, he will spend hours talking to you whether in one night or spread out through many talks.

Again, he’s a slow mover so he may do this over a period of time. It’s easier for him if he works at the same place you do. If he doesn’t, he’ll probably text you, talk to you on social media or on a dating site.

Be sure you tell him what drives you, what you like, what you want, and what makes your world go around. He wants to know these things. Tell him what you’re looking for in a man as well.

Opens Up About Himself

Taurus man isn’t one to divulge his deepest secrets unless he’s really into someone. He may not tell you all but he will give you bits and pieces so that you understand who he is.

He also may tell you things that have happened throughout his day or something that has meaning. Small talk isn’t that awesome for a Taurus man, he’d rather talk about things that actually lead to something.

He probably won’t reveal too entirely much until he’s been around you long enough and in some cases until he commits to you in an actual relationship. Basically he just gives you enough to see how interested you are in him.

He knows if he gives you a bit of who he is, he can see how you react and if you’re someone that he could form a strong bond with. So he’s looking for reactions to what he says and what you have to say back to him. It’s kind of a test really.

Read next: Taurus Man Traits You Need in Your Life – Take Your Time to Look 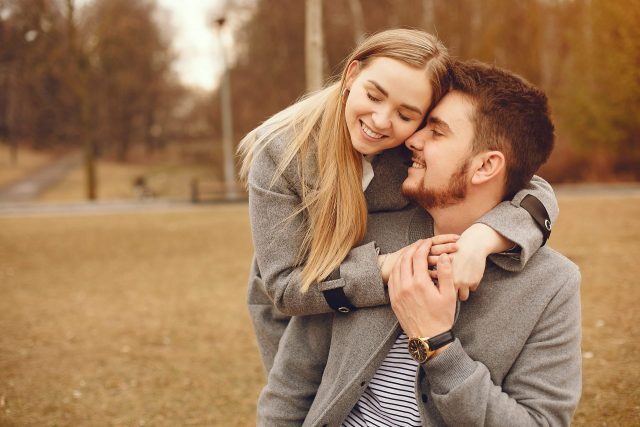 The Taurus man becomes like a goofy teenager when he really digs someone. When you find that he’s shy, finding it hard to talk, or even blushes, he probably very much likes you.

Since you’re a bit of a dreamer, you can definitely understand his silly side which will be nice for him. The two of you should connect rather nicely. He will try to make you laugh or smile at any cost.

He can be rather awkward at times so don’t be surprised if he is really talkative one day but then really reserved another day. He sometimes doesn’t know what to say or how to act because he’s just really nervous due to his interest in you.

He will do his best to impress you with his jokes and silly behavior. He wants to see if you respond well and yes, this can be another test of sorts to see if he can make you laugh or how you feel when you’re with him.

Read next: Taurus Man Pisces Woman Love at First Sight: How to Tell for Sure?

If you two aren’t already dating then he may very well bring you small gifts to show you his affection. He will even something as simple as bringing you a cupcake or something just as sweet.

If you two have been talking, he may ask you for coffee or invite you out to where others are gathering. It’s a group setting but gives the opportunity for you two to spend time together.

Ultimately he will ask you out as long as you express your own interest in him. Don’t delay if he’s showing any of these signs!