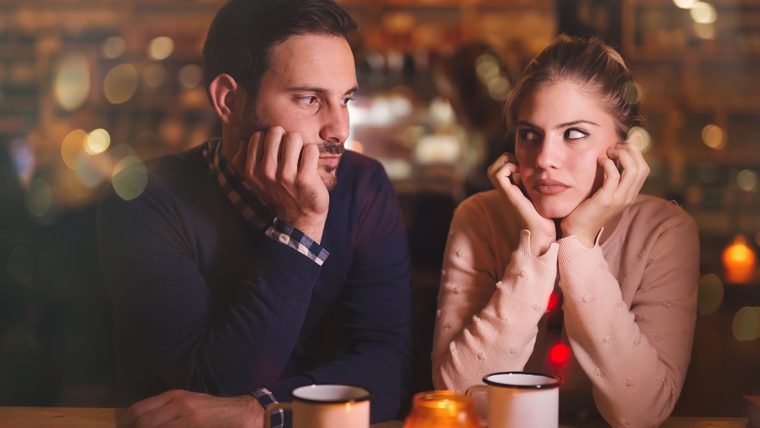 Are you a Libra woman who is confused on whether you should break up with your Taurus man? Has your Taurus man indicated he’d like to break it off? Perhaps this article can help you figure things out.

These two will likely think it over and make sure this is the right thing to do if they’re considering splitting up. They are both intelligent and take the analytical approach when deciding anything.

They take their relationship seriously so if there is a major obstacle that they don’t know how to fix, they may be considering parting ways. The Libra woman will try to figure out what may balance them best.

The Taurus man will consider the balance as well because in order to have the stability he craves, there has to be balance. These two typically appreciate each other and can make this relationship work.

Only the point of no return should have these two truly wondering if a break up is warranted. There are things that would have to be set in motion in order to make the Taurus decide not to remain committed.

An extreme would also have to push the Libra to her point of no return. The question is what are those lines that have to be crossed for these two? Are they both really sure they want to end it? 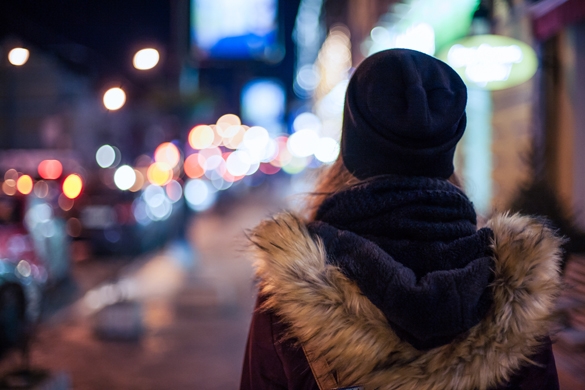 Since these two are so evenly matched typically; it’s hard to see them making the decision not to be together anymore. However; there are always exceptions as I’ve mentioned in other articles.

The Libra woman likes to be a bit more social than her Taurus man. If he will allow for her to have personal time and go to some things without him; this could be a compromise that would be healthy.

If the Libra woman would be willing to spend ample time with her Taurus man at home and being at leisure; he’d appreciate her much more as well. These may seem like small things but they make a huge impact.

The Libra woman will look at both sides of the coin before she makes a decision. The Taurus man will analyze everything to make sure he’s seeing or hearing what he is. These are both good qualities to use with each other.

It’s the being overly analytical and over thinking too much that can get both of them into trouble with each other. The Libra will make assumptions that her Taurus lover is being too hard.

The Taurus man may feel his Libra woman isn’t being fair to him by going out with friends sometimes. See how big of a deal it could become?

The Libra woman needs to embrace her own inner social butterfly and if the Taurus tries to snuff it out, he will crush her light that he was originally drawn to in the first place.

Are you really sure?

Again, though they may have a few minor differences, they’re major life forces are the same. They are after the same goal typically. Unless there is other facets included that aren’t typical of their sign, they should get along very well.

This means that if they truly are at the cross roads then something really bad must have happened or one of the previous statements I’ve made may have taken over.

The Libra woman will likely be more sensitive than her Taurus partner and sometimes he can say things that sound hard that may hurt her feelings. However, unless it was over the line, it can be worked out.

It’s so hard to imagine these two not working out as they are both fueled by Venus, the planet of love and passion. They’re so much alike but different enough that it makes it work.

If either is looking to possibly break up; I’d really advise them to look at it again and give it another shot. Honestly I don’t know if they a find a better match.

What to do if you can’t resolve your problems?

These two really should consider counseling if they think they cannot work it out between them alone. There may be an option that will work well for them to find their way back to love.

If they cannot find resolve and all truly is lost due to some unforeseen situation then perhaps it may be for the best to go along the route they need to. The break up may not be an easy one.

It’s likely these two have given enough of themselves that it will be hard to cut the heart strings. However; if there was some extreme incident such as infidelity then there may be motivation but it will still hurt.

Heart strings will be pulled hard with these two people parting ways to be certain. If they have done all they can and still want out; they should do what they know is in their heart to be right for themselves.

Can they be friends again? 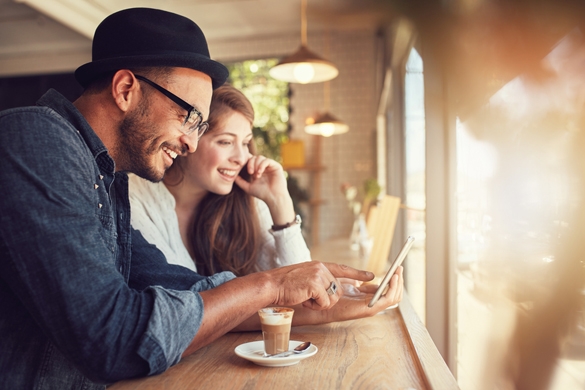 These two were once tied at the heart and since they likely didn’t have too many crazy arguments, they haven’t built up a wall of resentment. That means that there is still a possibility they can find a way to remain friendly.

Does this mean they could get back together in the future? It IS possible but it will depend on what the reason they broke up for was in the first place. If it was infidelity; I would imagine that would be a point of no return.

However; if they parted due to other circumstances then perhaps they could find a way to heal and reunite at some point down the line. It would take time and patience to bring these two back together.

They would both have to really want it and they’d both have to learn to trust one another again. It will truly depend on what happened before to figure out if it’s possible to find that fire once more.

Nothing is impossible and these two could defy most people’s thoughts or opinions of them. They can survive.

If you’re ready to understand more about how compatible are Taurus man and Libra woman, check out my brand new Taurus Man and Libra Woman Love Compatibility Guide, and if you want to catch him and keep him click here to learn more about Taurus Man Secrets.