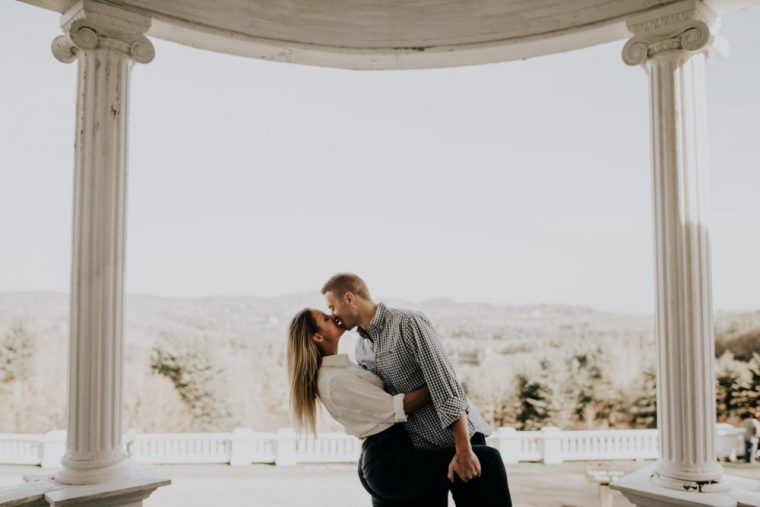 When a Taurus Man Says He Loves You – Can You Trust Him?

Have you fallen madly in love with the steady Taurus man? Perhaps you like him a lot and wonder if you should keep going with the bond you’ve started. Keep reading to find out whether or not you can trust when a Taurus man professes his love to you. 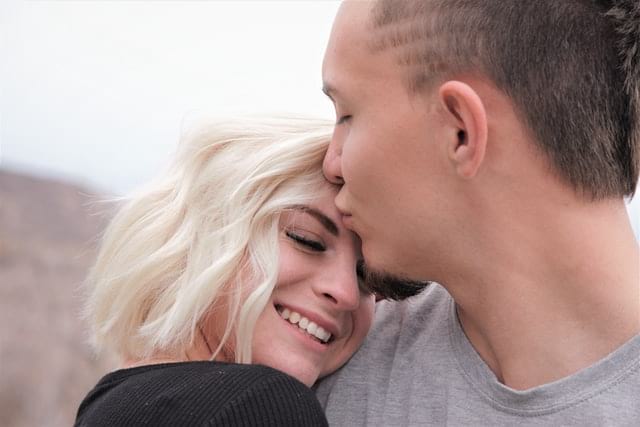 First and foremost you need to know that when a Taurus man says he loves you, he means it. Whether it’s early because he hasn’t taken enough time or if he waits until months later (sometimes years later), he means it.

He will say it only when he’s feeling it. The thing is, he typically will wait until he’s 100% sure himself. The younger Taurus males may have a hard time controlling themselves and blurt it out before he actually knows the woman he fell for.

Does that mean that he didn’t mean it when he said it though?  The answer is no. If he said it, he meant it. He won’t throw around the “L” word unless he feels it because he knows the ramifications of saying it before he is ready.

There are some Taurus men who tell women they love them then suddenly get icy cold or decide to ghost the woman. Does that mean he didn’t really love her? It means he did at the time he said it but something made him change his mind.

He could have gotten spooked by something, felt as though he wasn’t good enough, or found that even though he felt he loved the woman, he didn’t think they were a good match upon getting to know her further.

Some women think that if a Taurus man says he loves her but then does the opposite then he was perhaps lying about it. However, that’s not exactly true. Again, circumstances can change things but doesn’t mean he wasn’t in love.

If you’ve been with him for awhile and he says it, there is no doubt that he means it. If he didn’t, he wouldn’t say it. The problem becomes if he suddenly starts acting differently. The love may still be there but he’s changed. 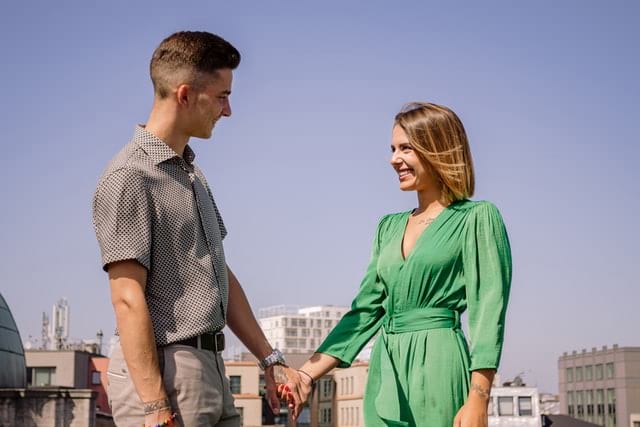 The Taurus man is practical and keeps his feet firmly planted on the ground. That means he’s not one to spout off things he doesn’t actually mean. There are some rare occasions where he probably should have waited but doesn’t make it less true.

The thing that’s hard to explain to women who are totally confused by a Taurus man who says one thing but then starts acting like the opposite is that, timing is everything. When he says something “at the time” then that is where his head is at.

It may not still hold true a day later or years later but, it doesn’t mean that when he said it, that it wasn’t true when he did say it. I know how mind boggling that sounds but it’s true.

The Taurus man is sort of the type that is “what you see is what you get” yet there are some things he’ll keep to himself unless asked. He’s not always forthcoming which is why he tends to not say something unless he’s positive.

He is also a human being which means he can change his mind or decide he doesn’t feel the way he did when he said it anymore. What a whirlwind right? Taurus men are truly frustrating sometimes.

Being an Earth sign, he’s mostly stable and it also means that he means what he says at the time he says it. It may not hold meaning later but doesn’t make it any less true than when he said it at that time.

Read next: 5 Reasons Why Your Taurus Man Pulls Away (And How To Pull Him Back)

Most matured Taurus men who know what they want and who they want, will wait to say he loves them until he’s absolutely positive that everything is where he wants it and most importantly, that she feels the same.

He’s very fearful that if he says it when he is ready that his lady love may reject him or tell him she doesn’t love him in the same way. This is what holds him back sometimes. He’s fearful.

There are a few reasons why he would hold back on saying the three little words but I can assure you that when he does, he totally 100% means it. So you really shouldn’t question it too much if a Taurus man tells you he loves you.

Can you trust him when he tells you he loves you? Yes! There is only one other sign that you can trust as much as a Taurus man and that’s the Virgo man. They’re both the most loyal signs in the zodiac.

When they love, they love hard and they tend to not say it unless they really and totally full heartedly feel it. They know the value of using the right words at the right time.

If he’s telling you he loves you then he is ready to take the next step with you and wants to grow the love he feels in his heart. His feelings have reached a point where he is ready to be “all in” with you.

Again, the exception to this rule is when the Taurus man is young and inexperienced. He may say it and not fully feel it. He may think it’s love but it turns out that it’s not and so he learns at that point, he needs to only say it if it’s true. Click here for more details on him!

12 thoughts on “When a Taurus Man Says He Loves You – Can You Trust Him?”