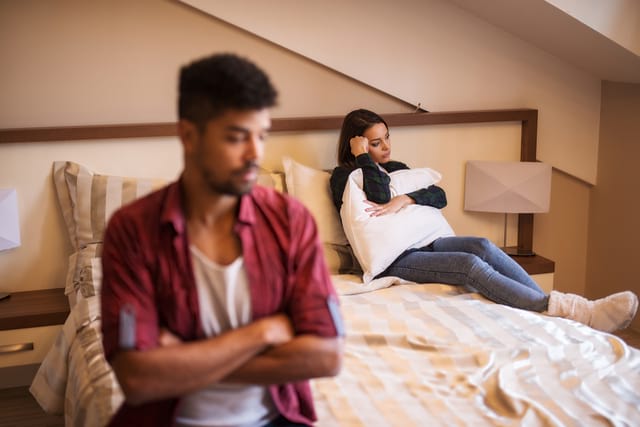 5 Things That Kill A Taurus Man’s Desire For You

Taurus men are known for their love of comfort, the finer things in life, and all sources of intense pleasure. But what are the sorts of things that will put the Taurus man off

I know it can be nerve wracking to meet someone new and be unsure of how they’ll take you. That’s where I come in!

As a Relationship Astrologer, I have been studying what sorts of things the Taurus man cannot have patience for and I have narrowed the list down to a few key things that seem to universally repel a Taurus man. Keep reading so you can avoid them all!

5 Things That Kill A Taurus Man’s Desire For You 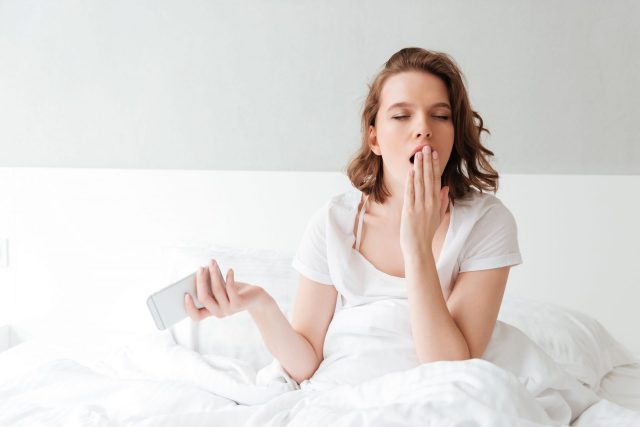 A Taurus man is known for their ability to relax. They enjoy being sedentary quite a lot and if they are in a position to chill out and stop the work, then they’ll do that.

One thing that people sometimes do not consider when thinking of the Taurus man is that though they can be known for their sloth, they’ll only be like this after they have put in all of their work for the day.

They believe that a great night of relaxation comes only with the knowledge that enough work has been accomplished.

For this reason, they believe it’s important to have a partner that feels a similar way about work. After all, they’re a practical Earth sign. They know that only with effort does true luxury come about.

Since they want you to join them in their luxurious life, they need to know that you’re also willing to work hard to get what you want. 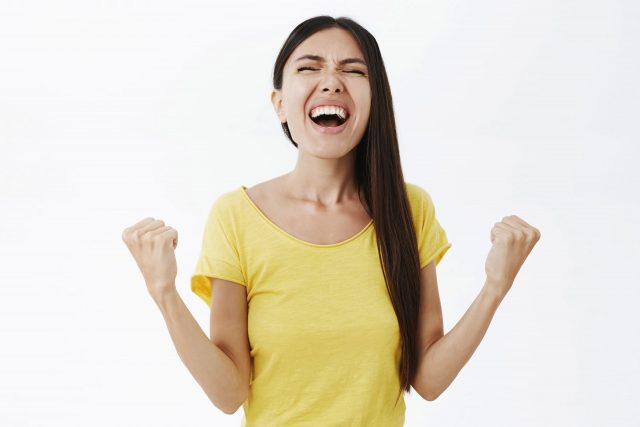 Taurus men are some of the more slowed down, contemplative men of the Zodiac. Taurus’ would prefer to stop and smell the roses rather than rush right past them.

As a result of this tendency, they typically desire someone who goes at a similar pace to them. They want to be with someone who won’t ask them to do outlandish things that require a lot of exertion.

A Taurus might enjoy some activities as long as they’re easy going. A night at the theater or a relaxed concert may be right up their ally. They might also enjoy running some small errands and going shopping.

When it comes to going to parties, high risk activities, or loud and rambunctious people, they just don’t see the point. They ask, why should I have come here when I could be at home having a lot more fun?

This may sound boring of them, but a Taurus simply wants what they want. They like a lifestyle that they choose that is highly comfortable. They like their partner to be close by and not gallivanting around town.

A Taurus is ruled by the planet Venus. Venus is the planet of social graces as well as all of the finer things in life. This rules over all material objects as well as people who are charming and sociable.

This is an indicator of what they value, and Taurus is all about their values. Someone who doesn’t have any values a Taurus might consider to be debased.

This is not something that a Taurus wants to be around. A Taurus believes that people who have values are also valued more themselves. A Taurus only wants valuable people around them.

Someone who cannot tell the Taurus what it is that they idolize, put on a pedestal, or would sacrifice something for is someone that a Taurus has a hard time understanding, and they wouldn’t be compatible with such a person. 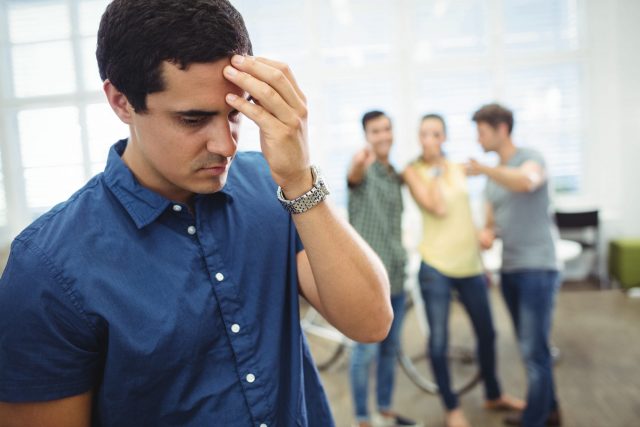 Taurus’ are people of high social caliber. They love those who are charming, as well as people who have a graceful way with words. To a Taurus, this is the type of person who brings them joy.

Taurus’ are not known for their sense of humor, rather, it’s sometimes lost on them. Their sister sign, Scorpio, seems to rub off on them a bit in this regard because they tend to take life seriously.

If you’re attempting to woo a Taurus, do not go straight for raunchy comedy. They will likely not only not get the joke but they’ll be scandalized by it.

Taurus’ love people who are controlled and know the consequences of their actions. This is why they gravitate towards quieter, calmer, softer types.

Taurus’ are not fans of overstimulation, which is why loud people, crass people, and showy people are not for them. A Taurus is grounded enough to see straight through to the insecurity of the person behind the façade.

A Taurus likes to be secure in what they feel is theirs. This is why they will go for quality over price any day. They want to ensure that what they’ve invested in will be around for a long time.

They’re fixed signs as well, which means that they hold onto what is comfortable to them. They’ll resist change at almost any cost.

Flirting and eventual cheating hurts more for a Taurus in some cases because they think of their relationships as investments. They get very hurt when they realize that their time and effort has been wasted.

If you know that you like to get flirtatious around other people or that you have a tendency to not properly value the relationship that you’re in (no judgement here!) then dating a Taurus is not going to be in your best interest, much less theirs.

Taurus’, being the most stable sign of the Zodiac, will find some signs to be a dream and others to be a total nightmare. Their tolerance for some behaviors is low, and this is something that you need to consider when you want to get serious with a Taurus.

Remember, he is looking for something sustainable and predictable. Communicate to him that you’re his unyielding rock and his desire will never wither away.

Have you dated a Taurus man? What kills his desire for a woman? Let us know down below in the comments!

And if you’ve gotta know how to attract any Taurus man that you desire, check out my book Taurus Man Secrets.

Wishing You All The Luck In The Universe,

Your sister and friend,