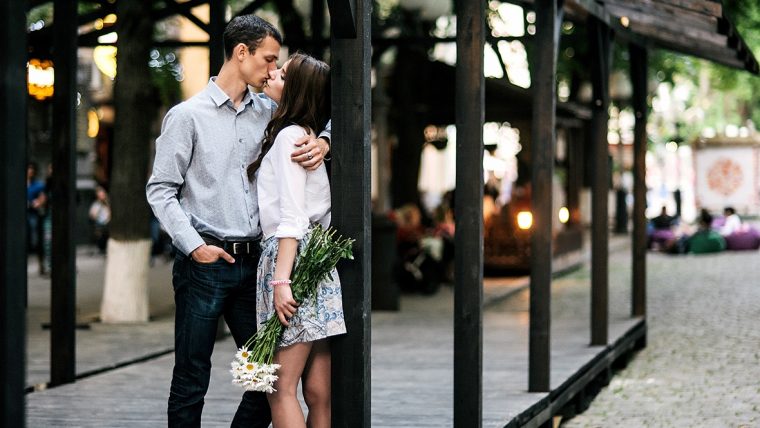 Are you an adventurous Sagittarius woman who is considering getting involved with a Taurus man? Perhaps you’ve got your eye on a certain Taurus that has entered your life? Whatever the case may be; this information may be useful for you.

The Taurus man will be intrigued by the mysterious aura the Sagittarius woman gives off. She’s a marvel and typically quite lovely. He will want to get near her to find out more about her.

The great thing about Sagittarius women is that they’re not usually one to give all their secrets away easily or quickly. You may never truly know who she is at the core. She’ll always leave some mystery.

He will love that she is adventurous and loves the outdoors as much as he does if not more. Initially, her confidence and love for life will appeal to him. It will be a turn on. It’s refreshing for him and makes him smile.

She will be easy to listen to as she likes to talk about what she’s passionate about. Often times Sagittarius women are orators in whatever business they are involved in.

Sitting and having an intellectual conversation will not be a problem for the Sagittarius woman and thus appealing very much to the Taurus need for brain stimulation.

Getting To Her Core 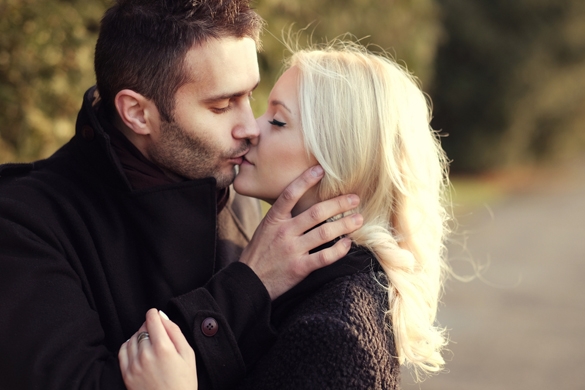 The Taurus man LOVES the mystery Sagittarius inside her. However; if it causes a ripple in his need for routine, he may start to develop a dislike for how much he doesn’t know. It’s a catch 22 for this guy.

Taurus men crave stability and the Sagittarius woman may give him a run for his money. It’s not that Sagittarius women do not want to commit; it’s that they really have a deep appreciation for personal freedom.

He will appreciate the Sagittarius woman’s flirty side until it becomes diverted to other people. Sagittarius is a natural flirt and pretty much will flirt with anyone even if only friends or acquaintances.

It’s not that she wants to get together with everyone in a relationship. She just is a personable person and easily gets along well with others. Sagittarius woman has a natural ability to make other people feel good.

She, in turn, feels better about herself at the same time. So when she flirts; it’s typically a very harmless thing. Taurus will not see it like that and will assume she’s going to take it too far one day.

The Taurus man wants stability while the Sagittarius woman wants to feel understood and cared for. There is the middle ground between these two if they want to work at finding where it is.

Perhaps if Taurus can come out of his den to go do things with his Sagittarius woman; she would appreciate his need to stay home a little more. If they both give; they can both feel good about the possibility of a real relationship.

While there is the possibility of a long-lasting love here; they have to look at every angle. They will both have to really work at trying to make this something they can both be happy with.

It may not be easy but it IS possible. The Taurus man will have a hard time expressing himself to his Sagittarius woman as he feels that maybe she won’t understand him.

The Sagittarius woman is afraid to fully be who she is when she’s with her Taurus man because she knows he isn’t as outgoing and adventurous as she is. Again, there are always exceptions.

Some Taurus men are actually Ok with going out of town sometimes and doing fun things. They may not want to go as much a Sagittarius does but there is a goal that can be achieved if the two can work on an agreement.

In bed, they can be quite hot under the covers. The Sagittarius would love to try new things and positions. The Taurus man is into it and is up for just about anything she’d like to do.

The both of them probably enjoy outdoor sex or nearly in public where they could get caught. Having sex while camping; isn’t uncommon for this couple. There is something about being outdoors that just turns the heat up a notch.

It’s unlikely that the two of them will have any problems when it comes to being with each other sexually. The Taurus man will love the fact that his Sagittarius woman comes up with some really creative scenarios to play out.

For this connection to be there though; the Sagittarius woman will have to be there for him more often. Not that she has to clip her wings but; she’ll need to take it down a notch if she truly loves him.

I cannot stress this enough; if they want it to work, they will have to work hard. It IS possible but it’s going to depend on what each of them truly wants. Otherwise, this relationship could fall by the wayside.

Further Down The Road… 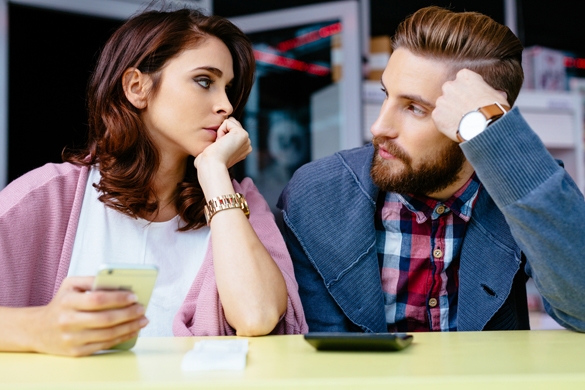 Is it likely that a Taurus man and Sagittarius woman relationship can make it long term or even marriage? Yes! It would take a whole lot of compromise and effort to do it but it can be done.

The best thing they can both do is focus on their strengths and work on their weaknesses one at a time. By doing this they can be somewhat methodical which is good for Taurus.

Sagittarius can learn more about stability and not being quite so antsy to get up and go all the time. She can learn to be happy at home just as much as she is when she travels.

Taurus will have to learn to let his Sagittarius have her own free time and interaction with her friends. If he can give her this freedom; she will be true to him and give him the love he wants.

They CAN get there if they truly want it. The question then becomes; how much do they want it?

13 thoughts on “Taurus Man & Sagittarius Woman: Can They Work?”