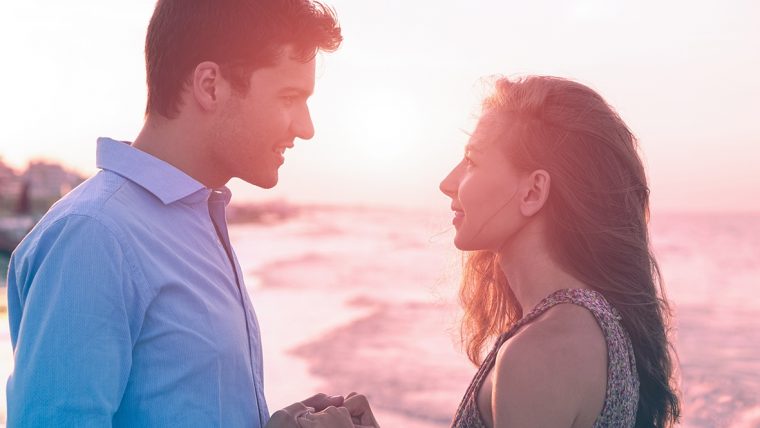 Are you a Scorpio woman trying to snag a Taurus man? Well here are some interesting things that you may want to know about the possible connection the two of you could have.

The Scorpio woman will clearly get the Taurus man’s attention with her own natural sexual allure. Almost all Scorpio’s I’ve ever met have had that sexual energy going on.

That will be his initial draw to her. If she approaches him to talk to him; he’ll squirm a bit but that’s a good thing. He may become a little shy when she tries to strike up a conversation.

Her energy will have him all out of sorts but only because he’s so attracted to her and doesn’t understand himself; what is going on with this energy he’s feeling. He’ll feel it below the belt to be certain.

Scorpio women know how to turn on that charm and though they are Scorpions; they have cat like moves. This allows them to flirt and tease the Taurus man in subtle but effective ways.

Before he knows it; he could be making out with her in the back room or in his car. Not to say Scorpio is easy but the heat that gets generated between these two could land them in bed before they even blink. 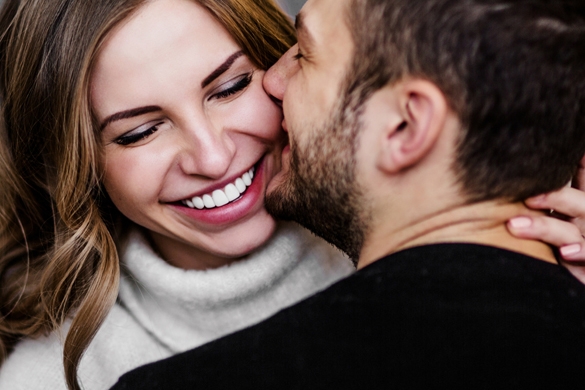 When these two decide to get to know each other, Taurus will find that the Scorpio woman is emotionally driven. She is very ambitious like he is and that is a good quality for them to match up with.

The Taurus man however; isn’t nearly as emotional and may not understand her reasons for doing the things she does or deciding as she does. In many ways these two are opposites.

Remember though that often times; opposites do attract. These two are no exception. The Scorpio woman excites the Taurus. He’s a very routine type of person typically and she can ruffle him up a bit but in a good way.

Sexually these two are steamy in the bedroom. The Scorpio woman enjoys opening up and being adventurous with a touch of intuitive touch with her Taurus lover.

The Taurus man will be all too eager to be passionate with his Scorpio lady. He will automatically know what to do to pleasure her. She will not be afraid to speak up if she needs to but in most cases; it’s not needed.

Where these two may fail to see eye to eye; the important things in their life seem to line up quite well. It helps them build a future together.

The Taurus man will not understand why his Scorpio woman gets so emotional about everything. It may make him feel uncomfortable or that she’s being far too dramatic.

This could cause the Scorpio woman to reach out and sting him. If she does sting him; she may push the wrong button and then all hell breaks loose. The Taurus is not at all nice when he’s angry.

He is after all a bull. You get the bull roused and the bull will try to stick you with his horns if he can. Of course this means some really nasty verbal confrontation. He will use what he knows against you.

It takes a lot to get the Taurus pissed off but the Scorpio is definitely one that can make it happen. So unless you want him to lay all your personal business bare and pick it apart; you may want to rethink your catty statement toward him.

Scorpios can be a bit temperamental. They are quick to anger. That being said; the Scorpio lady will need to cool her jets before she talks to her Taurus. Taking it out on him will not help her cause.

He is her solid rock she can go to when times are tough but he will not tolerate being snapped at for something that wasn’t his fault. If it was his fault, he will still not respond well to her sting.

Prevailing Against The Odds 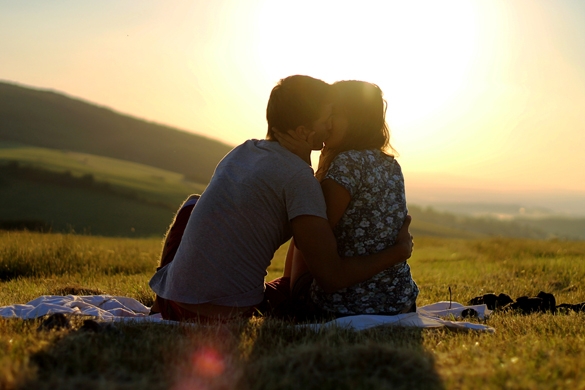 Though these two may have some communication issues to work on; they CAN actually make it as a couple. There also has to be a whole lot of love, compassion, as well as understanding.

If they cannot find this for each other then they may not make it. Keep in mind that other things can play into this such as moon signs or ascendant signs. This can make a Taurus man vary as can the Scorpio woman.

Only the two of them will know for sure whether or not this will work. The Scorpio woman could work out her emotional issues if she uses methods like journaling or venting to friends.

That way after she’s calmed down; she can then talk to her Taurus man in a way that will be more receptive to him. This means she will have to bend a bit to make it work if she truly loves him.

The Taurus man is one that almost refuses to bend for anyone. He is solid and likes how his life is even if he is secretly insecure. He’s a tough cookie to deal with for sure.

However, if you can crack him and get into his soul; you’ll win yourself a very loyal and loving man. Once he commits; no other woman exists in his mind. He will literally not notice any other women.

The Scorpio woman will love this about him and if she commits to him; she’ll also remain very loyal and loving to him. So honestly this match could be a winner. Though many other sites say they are not; I say nothing is impossible.

To make sure it works out and lasts for a long time; if not forever; they simply have to truly know one another and be willing to put in the time, effort, and communication necessary.

By doing what they have to, the Scorpio woman and Taurus man connection could beat the odds. Have faith in who you, are as well as who he is.

If you’re ready to understand more about how compatible are Taurus man and Scorpio woman, check out my brand new Taurus Man and Scorpio Woman Love Compatibility Guide, and if you want to catch him and keep him click here to learn more about Taurus Man Secrets.