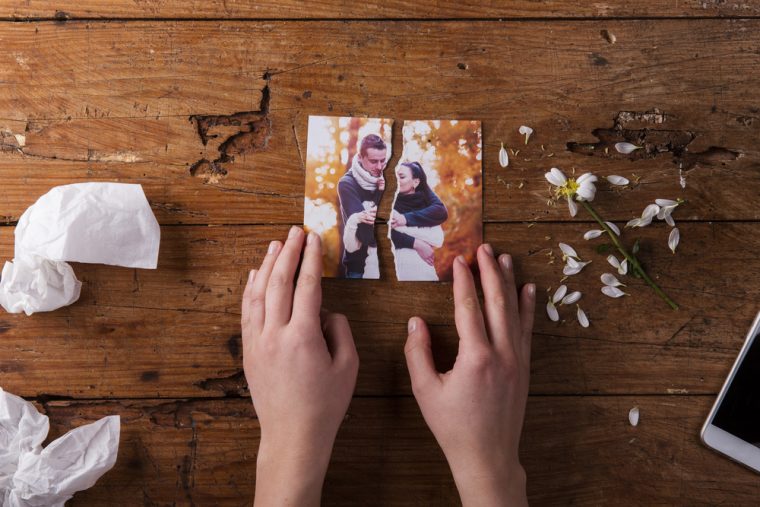 How Does A Taurus Man Feel After a Break Up: Shaken or Cheerful

There is no such thing as a peaceful break up for any couple. However, when it comes to Taurus men, this process can become a bit complicated to be understood.

So, how does a Taurus man feel after a breakup?

How Men Think and Feel

First of all, you have to understand that there are some significant differences between thinking and mainly emotional processes going on in males and females bodies. We are all driven by our hormones, and men have higher levels of testosterone than women.

This has a powerful impact on the way men perceive reality and adjust their actions. Everything is a struggle, and everything which has some value must be taken by fight or overpowered. This is the basic way men, in general, conquer their physical and psychological territories.

For you, this means that he has to be the one to pursue you and to invest some efforts to win your heart because this will be the only way to value your relationship.

If you act like an easy target or even pursue him, then your bond won’t be healthy and being the easy target you will also be someone who is easy to let go.

Generally, this rule applies for most men, but Taurus guys are known as conservative lovers and tend to stay with women who were somewhat hard to get in the beginning.

So, if your “value” is high, then you are the “investment” which is precious and worthy of his pride and fight. So, how does a Taurus man feel after a breakup will depend on what you had? 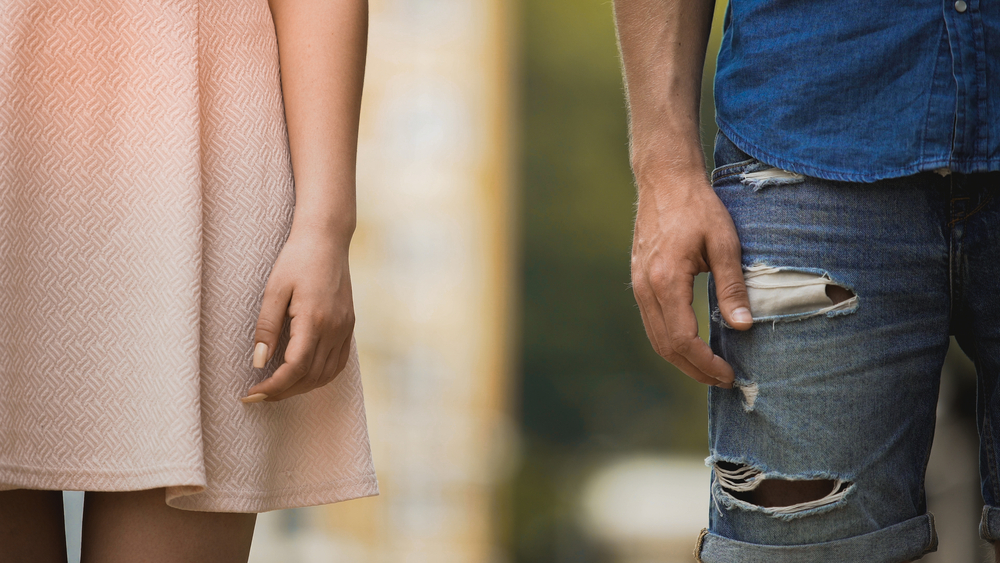 In the case the relationship, or better to say, romance, started too fast, Taurus guy didn’t feel like he was genuinely rewarded for his efforts and he got something for nothing.

“Something for nothing” usually is not worth at all, because there is no free lunch, as we all know, and after he satisfied his instincts and desires, he felt relieved to leave without any explanation.

Situations like this seem very logical to understand, but still, many women fall into the trap of modern ways of seeing relationships, and this causes them to feel hurt and confused later on. There is nothing modern or conservative when it comes to bonding between male and female.

Everything is biologically induced, and the whole game of seducing is played for the best genes to be carried to the next generations. He will have to be her protector and provider to spread his genetic material. If she is easy to get, then her genetic material is not so valuable either. This is what our cell programming is telling us all along.

If he didn’t respect you right from the start, then breaking up and moving on won’t be a spectacular event in his life. He had some excellent experiences, and now he is ready to find another target or to find the special woman for his future family.

Hard times for Taurus man After Deep and Devoted Love

In the case the relationship was committed, at least determined from his side, Taurus man will be out of his mind when everything ends.

And usually, he won’t be the one to leave first. In the spirit of a Taurus guy, you are his “investment,” and this is not perceived just in a material way.

He invested his emotions and time also, building something precious in his life and now everything crashed down just like that. This is a horrible situation in any man’s mind, but it’s especially heightened for Taurus guys because they are extremely territorial.

The depthless and confusion of a female mind is the horror scene for him and his whole world, his plans for the future and happiness disappeared in a second for no reason. In his heart, this is the end of the world.

After a great love, how a Taurus man will feel after a breakup is: anger. On the contrary to women, who will instantly feel deep pain, men usually feel rage, and they are ready to crush everything on their way.

So, to release it, Taurus guy will immediately go to the gym, practice martial arts and by night, he will be frequent in clubs, perhaps even overdoing alcohol, and certainly chasing other women, hoping that they will help him to prove himself as a great lover. 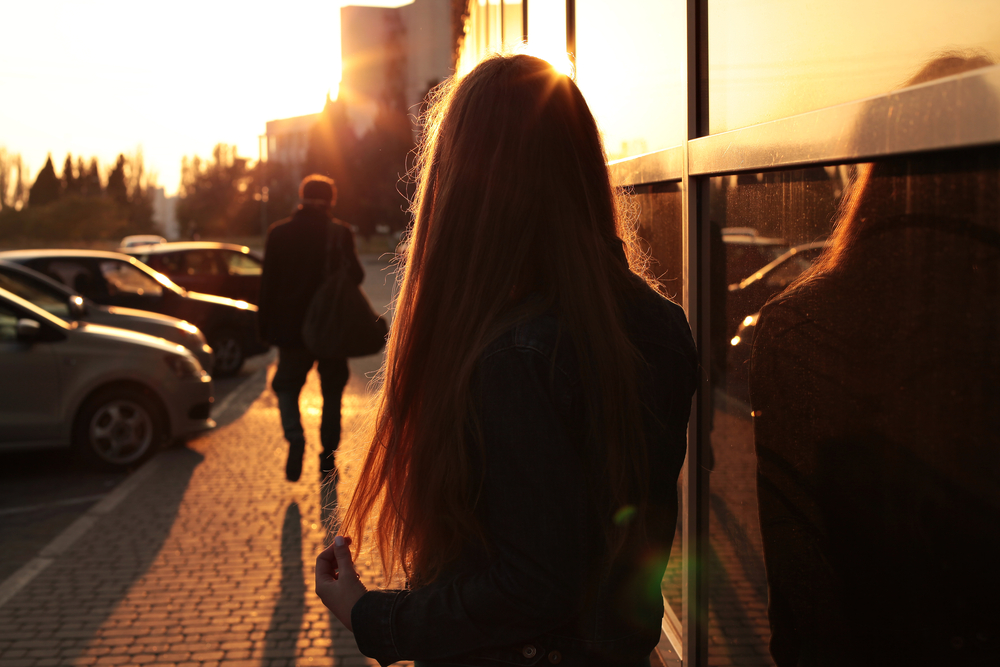 The initial impression could easily be that he is having the time of his life going out; mingling with so many girls every night, but this is so far from the truth. He will need some time to release this inner pressure to be able to feel the pain and finally heal.

Few months down the road, this big, sexy Taurus heartbreaker will wake up one morning and start to cry, and this will be his way to make a closure. Of course, he will need some time more to overcome the past, but day after day he will feel better and ready to find another special girl.

What do you think? How does a Taurus man feel after a breakup?

31 thoughts on “How Does A Taurus Man Feel After a Break Up: Shaken or Cheerful”