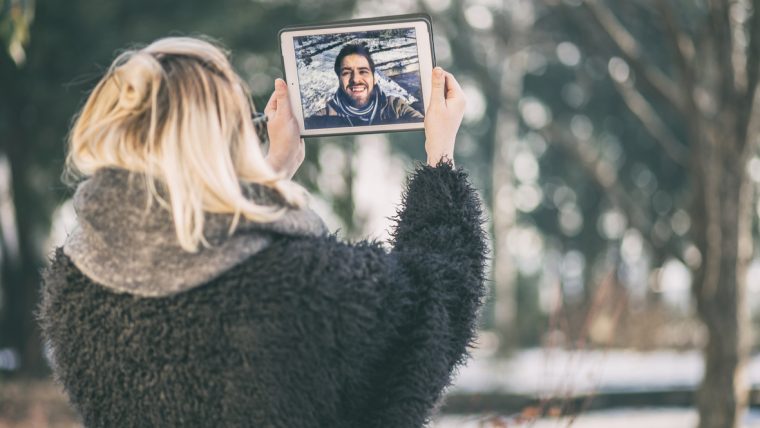 Long Distance Relationship With A Taurus Man – Will It Work?

Have you met a Taurus man during a trip and are smitten with him? Maybe you met one online and haven’t yet met face to face. Is it likely that a relationship will grow and become something more while living at a distance from each other? There are some things you should consider when you’re in a long distance relationship with a Taurus man.

If a Taurus man begins talking to you with frequency and with interest; then there is a chance it may end up being more. If you’ve already established that you’re dating then he’ll take his time getting to know you.

Since Taurus man is a slow mover; he tends to be very careful in getting to know the woman that may become more in his life. Being long distance allows him to get to know everything about you and what you want out of life.

He basically can get to know whether he’s compatible with you on fundamental levels. The only thing missing here is the physical aspect if you’ve only met online. If you’ve already met; then you’ll probably already know if you’re attracted to each other or not.

Taurus men aren’t in the habit of one night stands so if you’ve slept together upon meeting and have now developed some type of relationship via calls, texts, or social media; then it’s a process.

In the beginning, he’s gung-ho and may be the one to initiate talking to you or even suggesting a trip to come see you. He may even offer to pay for your plane ticket to come to see him if he lives at a longer distance than comfortable for driving.

When It Becomes Complicated 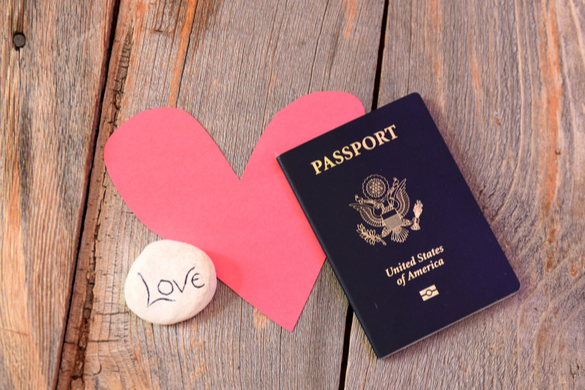 At some point; you and the Taurus man will both want to actually spend time together. Face to face is absolutely necessary for a Taurus man to continue a long distance relationship.

The thing is; if he becomes really attached to you; he’s going to want some type of incentive for being with you. If you cannot visit each other often in the early stages of your relationship; you may want to try video chatting.

It allows you to sort of be face to face and provides you both with a bit of comfort while you wait until you’re able to be together 100%. The complication arises when he realizes that he cannot be with you while you’re at a distance.

He could become cold or restless thus sending you fewer messages or calling less. The Taurus man is in need of physical interaction with the woman he’s been spending so much energy on.

Again, this won’t last if you don’t find a way to visit him or let him visit you. The video will be a temporary patch but you’ve got to spend one on one time or it will start to fall apart.

Taurus man is patient and laborious but at some point, he wants what he wants and if what he wants isn’t around; he starts filling the void by spending time elsewhere.

As much as a Taurus man will pledge his love and talk about making you his wife; he will also still have some sort of reservation whether or not it will work because he isn’t able to spend actual time with you.

One of you is going to have to compromise to make this work. However; this is a very scary process for you both. Taurus man may easily say “yes, move in with me and we’ll have an awesome life together” but then he hangs up and thinks otherwise.

He begins to let it set in that “what if it doesn’t work” or “can I even give her what she wants”. He’ll mull over several different scenarios which again; will make him seem reserved, cooled off, or withdrawn.

He IS a busy guy and he does suck at communication first and foremost. However; he will unusually pull back if he has too much on his mind and is unsure about whether or not it’s going to work with you.

While he cares for you or even loves you; he is second-guessing himself as well as you. This is a normal pattern for a Taurus man. To best build a future; it’s almost better to move into your own place in the same town with him if you can.

That way you still have personal space and can see if the two of you are going to work out or not. THEN if he SEES it; he’ll step up and be more able to go through with the commitment.

No Face To Face, Doesn’t Work Out 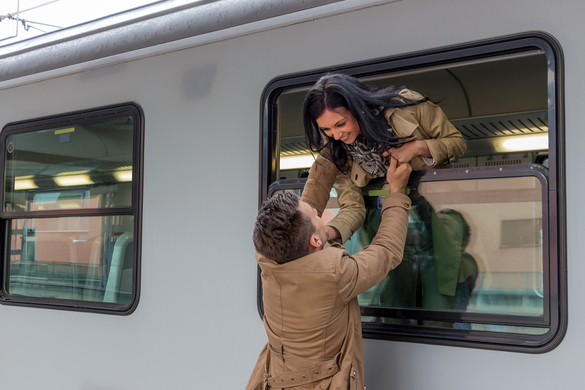 While you can easily get swept away by a man hundreds or thousands of miles away; the Taurus man can also break your heart. He is all talk until he realizes that you’re getting serious.

I can honestly tell you that unless you meet with him face to face; there isn’t any room for comparison and he will NOT 100% commit to you no matter what he says.

Taurus man is a touchy-feely guy who has to have access to the woman he’s trying to build a life with. He’ll go for a while without it while getting to know her but at some point; he’s going to want her in his arms.

If it’s nearly impossible or doesn’t happen within a time frame he deems acceptable; he will suddenly stop responding, stop reaching out, and will basically phase the woman out.

So the answer is; YES; a long distance relationship CAN work with a Taurus man but you’ve got to be willing to show him the light at the end of the tunnel otherwise he’ll just move on.

Show him that there is something you two can work toward and that you CAN spend time together periodically to ease the physical loneliness you two may feel when you’re apart. Video chatting will help with this as well.

13 thoughts on “Long Distance Relationship With A Taurus Man – Will It Work?”