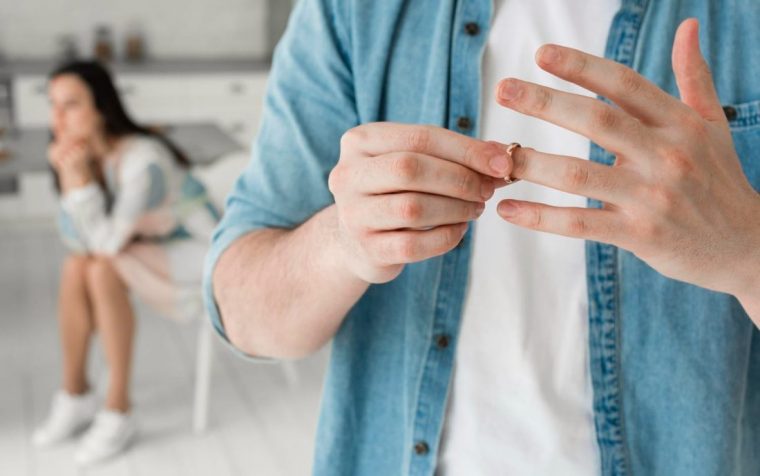 If you’ve entered into a taboo tryst with a Taurus man in recent times then I’m glad that you’ve found your way here. It’s obvious why you’d become enchanted by the Taurus man since he’s one of the most handsome in the Zodiac! Despite this, happily ever after is always a long process when a Taurus is involved.

There are a few basics that you should know when gauging if a Taurus man will leave his wife. Tauruses are not fast movers, so any thought of this happening quickly can be put away, my friend. And if you need more effort than you’re getting from him, that’s too darn bad as far as he’s concerned!

Not that all hope is lost, it’s just likely going to be a different ride than you expected. Either way, I can present to you the four signs that a Taurus wants to leave his wife for you and one warning overall that may assist you in going into this with a clear head.

1. He’s With You In The First Place 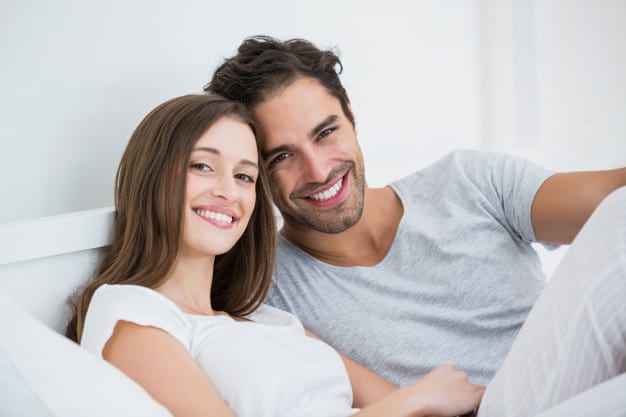 Think back to physics class and see if you remember the word inertia. They never told you, but they were talking about a Taurus back then! They remain unchanged and unmoved unless something radical changes that. A Taurus who is happy in all regards won’t be straying far from his loving home. Period.

It is only they feel threatened for a prolonged that they even consider moving from their current lifestyle. Anything that requires effort is something that a Taurus needs to think long and hard about before executing.

Considering that carrying on two whole relationships at the same time is a fair amount of effort, it’s safe to say that being with you at all required him to make changes and put in work. If he was agreeable to that, then it’s a sure sign that it’s because there is something unbearable at home.

So, as it turns out, you may have already won if you’re with the right Taurus! Despite this, it’s important to remember that there is more effort that he’ll have to put in to fully detach himself and it can be difficult to motivate a Taurus to put in any extra effort if what he’s doing is already satisfying his needs.

2. He’s Been Thinking About Leaving For A Long Time 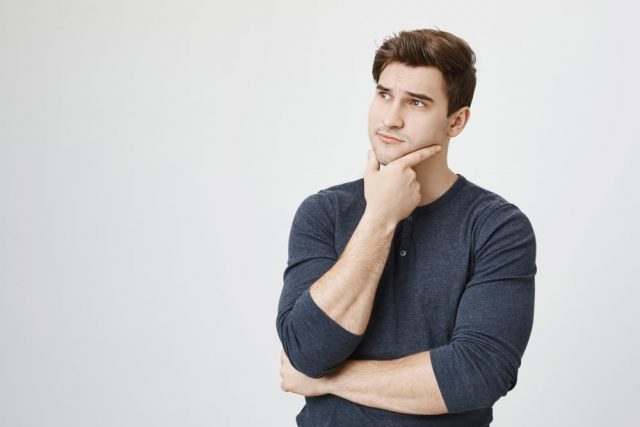 Now, your one saving grace when attempting to make a Taurus implement changes and get a move on is if he has been slowly reaching the end of his rope for a long time. If you caught him at the end of his contemplation cycle, then there is a little more hope!

If he’s been on the fence for a long while and then you show up and act as that external force that can give him a shove in the right direction, then he might just surprise you by actually leaving his wife!

You can help him process this decision faster by bringing up his reasons for being with you and why he got with you in the first place. Sometimes externally processing with someone is going to be helpful to the Taurus man, since he isn’t a natural over-analyzer on his own. 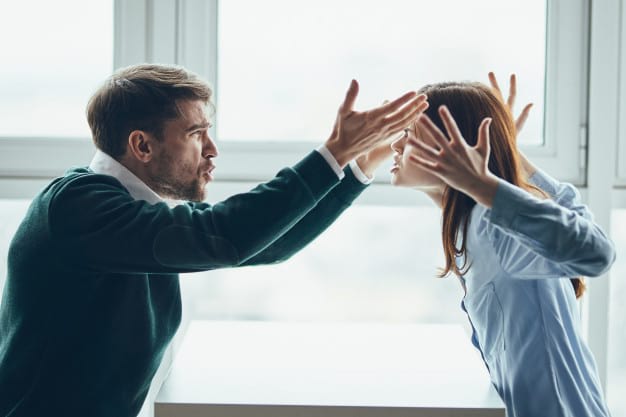 If you know anything about Astrology you know that the Taurus man is the type that has no interest in making long term changes! This is one thing that can be both his greatest strength and biggest weakness.

The Taurus man is going to feel backed into a corner when he is asked to make changes of any variety. He’s never going to respond well to being forced to do anything. As a result, he can feel threatened by critiques that others have for him.

When the Taurus man’s wife is constantly criticizing him and asking for changes, this feels like a lot of pressure for a Taurus man. He isn’t going to appreciate feeling budged into doing things he doesn’t want to do.

The Taurus man is like an immoveable wall and even though other could sling arrows at his fortress, he won’t be making big moves for anyone but himself. However, he might think about moving away from the one commanding the attack on him!

If his wife is not being understanding and is attempting to force changes, the Taurus will try to deal with it for a long time. He has a lot of patience and his will takes a lot of chipping away at to make a dent. Over time, he may just find that he’s had enough and make the big decision to leave her.

Taurus is ruled by the planet of love, affection, and sensuality Venus. Venus appreciates the feel-good things in life that make you all warm and fuzzy. This means that Taurus needs healthy doses of cuddles, gifts, and overall pampering.

A Taurus deprived of physical affection will feel totally unappreciated and unloved. They have a highly physical love language, after all. They need tangible gifts and tenderness from their partner. In fact, a lack of affection is enough to trigger them to look elsewhere for it.

Taurus has true resilience, and so he can last a long time in any situation if he puts his mind to it. To you this is wildly frustrating, since it means he is often not in a rush to leave. Even if he has intentions of leaving his wife, it might just continually be stuck on the back burner.

So even though the Taurus is languishing in a loveless relationship, he’s likely going to be cool with this for a while since it’s what he knows. Settle in girl, because he may still have some himming and hawing to do.

A Word Of Caution

Even though I love to keep things light and fluffy so that we all can have a good time, I think that it’s important to be straight up about somethings. Of all the signs, Taurus is one of the least likely to actually leave his partner. He just becomes too comfy where he is and outside influences don’t always mean a lot to him.

Of course, him being with you at all is a good sign there is a chance. But girl, don’t stay on the line for years while he bides his time with you! Give him some fair chances to choose you and hit the road if he can’t come through for you.

Has a Taurus man ever left his wife for you? How did he know that it was time to do the deed? Let me know in the comments!

And if you are unsure if the Taurus man is your true love match, then take my quiz here to find out for sure if he’s worth your time!

And if you want to find out all there is to know about the Taurus Sun man then check my book Taurus Man Secrets to find out how to actively attract that Taurus guy of your dreams! You can find it right here.