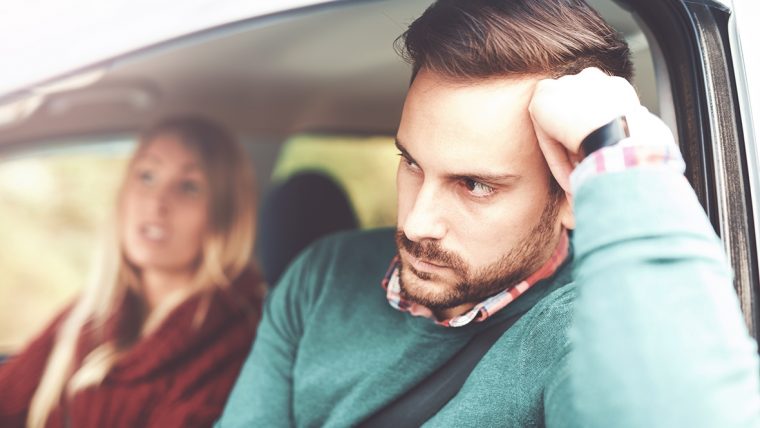 Taurus Man & Scorpio Woman Breakup: Can You Reverse It?

Are you a Scorpio woman who is on the verge of a break up with her Taurus man? Maybe you’re weighing your options to figure out if you should work it out or not. I hope these words of wisdom help you in your decision-making.

With Scorpio’s water element; she’s likely feeling a ripple coming from her bull that could be calling her to possibly end things. Scorpio women are emotional naturally and probably more so than their male counterpart.

Though both Taurus and Scorpio can be jealous people; Scorpio women will be much more overcome by it and thus become a bit of a train wreck if she thinks her Taurus man is cheating or flirting with another.

The Taurus man is more passive and laid back and doesn’t understand why she should get so upset. That’s rich coming from him since he’s jealous and possessive.

They make quite a pair. The Scorpio woman will want to express herself accordingly while her Taurus man will hold it in and wait until he’s had enough build up then explode at the wrong time.

The Taurus man isn’t good at realizing what is going on unless the Scorpio woman speaks up. In other words, be straight with him. You don’t need to be vicious; just tell him exactly what is on your mind.

If something is wrong between you and you’re jumping straight to wanting to break up; you may want to reconsider. Talking to your Taurus honestly and in a calm manner may be the better route to take.

Troubled water is disconcerting yes; it can be fixed in many situations though if you’re willing to give it a try. 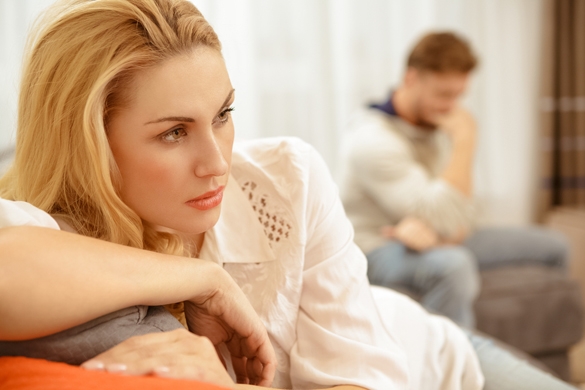 Taurus men are just as guilty of holding stuff back. If you feel he is pulling away from you; it’s best to ask him. Don’t wait until he finally decides to let the buildup rule him and he breaks it off.

He isn’t likely to break it off quickly. Taurus man is methodical in getting it done just like he was in getting the relationship moving. He will do it at a steady pace. It’s best to avoid him even thinking about break up.

If he gets it in his mind that maybe a break up is a good idea; he may stick with it and make sure to see it through. Then it would be hard to change his mind. So jump the train and work it through.

The Scorpio lady may feel as though her Taurus man isn’t sharing his feelings enough and this could become taxing over time. She likes to open up and talk about what she feels.

Taurus men will shut down and close people out when they get too close. Taurus men do not like to reveal everything about themselves as this would make them weak and transparent.

One thing is certain though; if you intend on trying to make it work; you’re going to have to truly communicate with him better Scorpio. He depends on open candor and frankness.

You don’t need to be hurtful when you open up and tell him what is lacking, how you feel, and where you’d like things to go. Be soft and gentle. He will appreciate the consideration and will return the favor.

There is still a chance for these two to work it out. However, it takes a whole lot of communication and opening up with one another. That is where the decision has to be made.

If the two cannot see eye to eye or cannot open up every chance they get; they could both keep things in and find themselves becoming resentful of one another.

It’s best to avoid the break up in the first place by doing whatever they can to salvage it. Both Scorpio woman and the Taurus man will have to let their guard down and expose themselves emotionally.

That’s a scary thing for them both but if they can lay it all bare; they may have a chance of sticking it out and making it work. They could reverse what maybe has been set in motion. 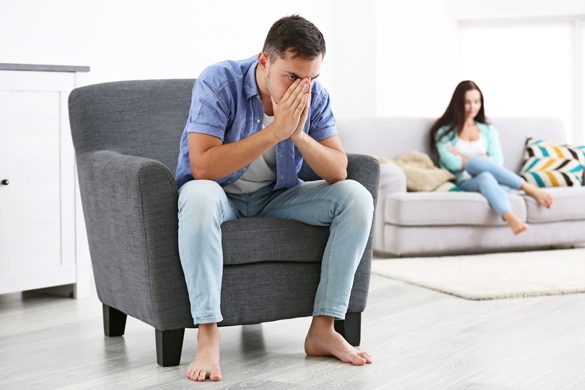 If the Scorpio woman and/or the Taurus man decide breakup is the on route to take; that’s what will happen. These are both fixed signs and so they both are either solid in staying together or solid in choosing to part ways.

The Scorpio woman may not be very nice if she’s the one breaking it off. She is more emotional of the two and this could cause her to sting her Taurus man. Sticking it to him and pointing out his flaws is likely.

If he’s the one that does the breaking up; he will have thought it over for a very long time first so that he can replay over and over what he’s going to say. His delivery no matter how much he sugar coats it; will still feel as though he’s shoved his horns up your rear.

The breakup between these two will not likely be a pleasant thing. It also means that when they part ways; they’re not likely to remain on the best terms with one another either.

Once they have decided to call it quits; they are literally done for the duration. No rekindling, no making up, no staying friends. They will harden up and walk away from each other.

If a breakup is what you are looking at Scorpio; you may want to think it over again and be sure it’s what you truly think is best. If you get it initiated, he will do nothing to stop it.

The last thing you want to do is let him go then decide it wasn’t the best thing. You will have an extremely difficult time getting him back. Nothing is impossible but it would be hard.

The best thing you can do is try to salvage it first. Talk to him, open up and ask him to do the same. You could save the both of you a lot of heartaches.

If you’re ready to understand more about how compatible are Taurus man and Scorpio woman, check out my brand new Taurus Man and Scorpio Woman Love Compatibility Guide, and if you want to catch him and keep him click here to learn more about Taurus Man Secrets.

11 thoughts on “Taurus Man & Scorpio Woman Breakup: Can You Reverse It?”