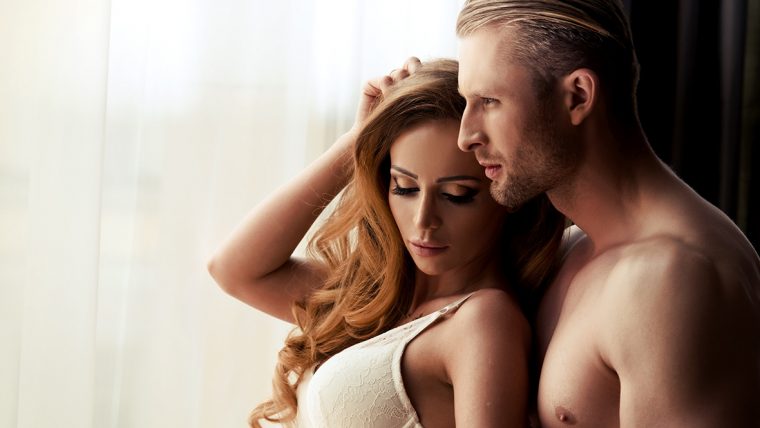 Are you a Libra woman who is on the verge of physical interludes with a Taurus man? Maybe you’re wondering if you’ll be compatible in the bedroom. Here are some things that may help you figure it out.

The Libra woman and the Taurus man both love beauty in all forms. If you’re attracted to each other; this makes sense. You’re logically both attractive and so it’s no wonder you are drawn in.

With Venus being the planetary ruler for them both; they’re able to see each other for the beautiful creatures that you truly are.  This aids your connection.

The Libra woman and Taurus man may have some differences but they seem to be differences that are easy to compromise on. At the beginning though; all you really need is the fire between you.

Taurus will be more than willing to give the Libra woman what she wants. The Libra lady will have no problem doing romantic gestures like cooking for him. Food is the direct line to the Taurus man’s heart.

The Taurus man and Libra woman definitely light a fire in each other and their initial attraction will lead them to explore every facet of the possibilities they have together. They will definitely be curious about intimacy. 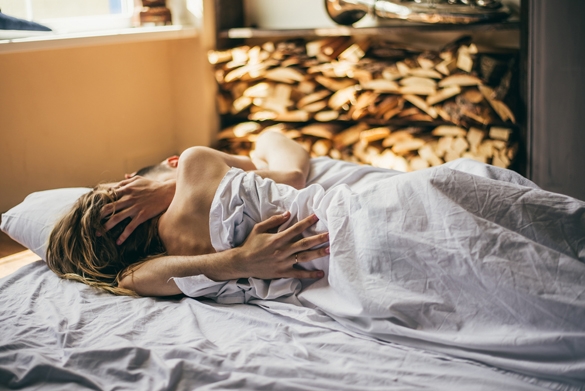 The Taurus man and Libra woman may be really attracted to each other. They may also have some steam in the bedroom but once they get past the “initial contact” of their intimacy; things will change.

The Libra lady is more than happy to do whatever she can to please her Taurus lover. He in turn is able to give her the stability and security she seeks. Libra is always seeking their soul mate of which they can spend their life with.

If the Libra thinks that the Taurus male is the soul mate of which she seeks; she will give all her best to him. He will work hard to keep things steady. These two can please each other quite well.

The hard part would be if they tried to form and actual loving relationship out of this physically driven situation. What’s fantastic between the sheets may not have staying power.

If these two are able to work on it; they could have a really amazing connection. They do have differences though that will need to be addressed. One difference is that most Libras are very social.

Taurus isn’t known for being all that social. They tend to have a small circle of close friends. Libra likes to go out and flit around like a butterfly because it’s her natural talent to do so.

The Taurus man may not feel good about his lady floating around the room and being so cordial with everyone. On some level he will think she’s fake. So this could create a problem later on.

Libra woman are fantastic actresses. They are good at pretending everything is wonderful when in fact; it’s probably not all that grand. Again, Taurus will think this is a form of being dishonest.

Taurus wants to be honest at all times. Even when he isn’t happy, he will tend to show it. He won’t understand the politics of showing off for everyone else. He feels that the relationship is between him and his lady.

These two can find compromise though if they work at it. If he can accept she’s social and likes to go out, he can meet her half way. If not, his stubbornness could cause the Libra woman to feel hurt. 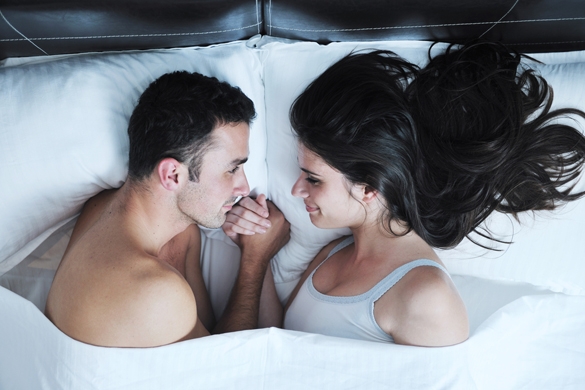 The Taurus man and Libra woman can find common ground and they are both logical enough to compromise on whatever it is they initially don’t see eye to eye on.

If they truly want it to work, they can find a middle ground in which they can understand each other enough to actually compliment each other’s lives. So it could be highly beneficial for them both.

Taurus could help his lady Libra make decisions as she’s probably not comfortable with making them on her own. She may teach him how to get out and enjoy the fun in being around other people.

When they both really look at it, they could actually form a whole. They would have to put in the effort to make it happen though. Taurus men are stubborn and may not want to change.

Taurus men are not known for bending very easily. They tend to expect their partner to do all the bending if not most of it. If there is no flexibility then it may not find success.

It’s going to be up to the both of them to really open up and communicate to one another. While they’re going through the period of adjustment the one thing that should remain intact is hot sex.

These two do actually have what it takes to make it work. If he can get past being so stubborn and can compromise, his lady Libra will reward him greatly with her sweetness.

The Taurus man will be her cuddly constant in bed and she’ll be his sweet candy. Together, they have a chance to make this a most rewarding love relationship.

Now if the lady Libra and Taurus man are only having a “friends with benefits” situation; these two can work together very well there as well. They both move together freely in the sack.

There is an unspoken language between them that seems to make each of them bring out the eroticism in the situation. If they are working toward a relationship; they will need to put in the effort.

While struggle could be there from time to time; this could possibly be a match that can stand the test of time. Sex is likely to always be amazing between these two signs.

Taurus will always be consistent with pleasing his Libra lady. She will always sway him in ways he will never fully understand but will love her for it.

If you’re ready to understand more about how compatible are Taurus man and Libra woman in bed, check out my brand new Taurus Man and Libra Woman Love Compatibility Guide, and if you want to catch him and keep him click here to learn more about Taurus Man Secrets.

One thought on “Bedroom Compatibility: Taurus Man In Bed With Libra Woman”