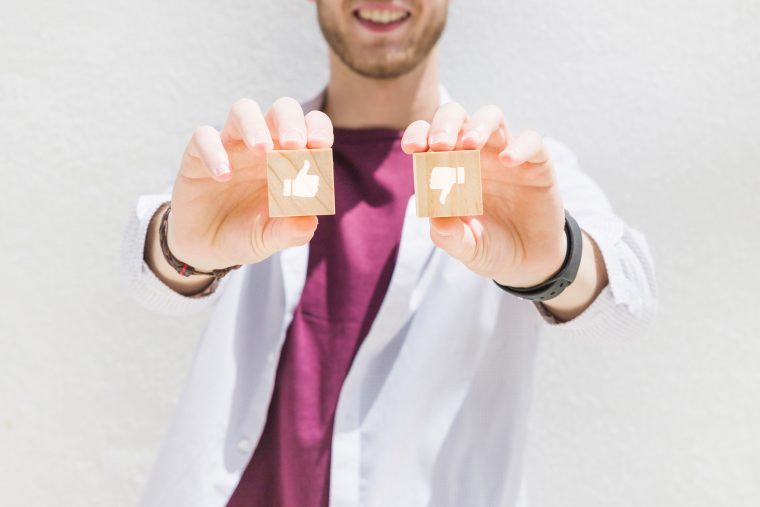 Taurus Man Likes and Dislikes When It Comes to Women

Are you finding yourself interested in a Taurus man but aren’t sure what he’s looking for in a woman? What are the Taurus man’s likes and dislikes when it comes to finding a partner? What type of woman does he date? Keep reading for some helpful information.

What a Taurus Man Likes When It Comes to Women

The Taurus man likes to be taken care of by his woman. He’ll seek out a woman who is a happy homemaker type or someone that he can see being a wife or mother to his future children.

Taurus man loves the caretaker type of woman. She doesn’t have to be a stay at home type of lady but he would love to have someone cook for him, keep the house tidy, and someone who will always be there for him.

Taurus guy is a bit traditional and wants the happy household atmosphere. He is looking for a woman to fulfill this role in his life so that he can have a stable home to come home to when he’s done earning bill money. 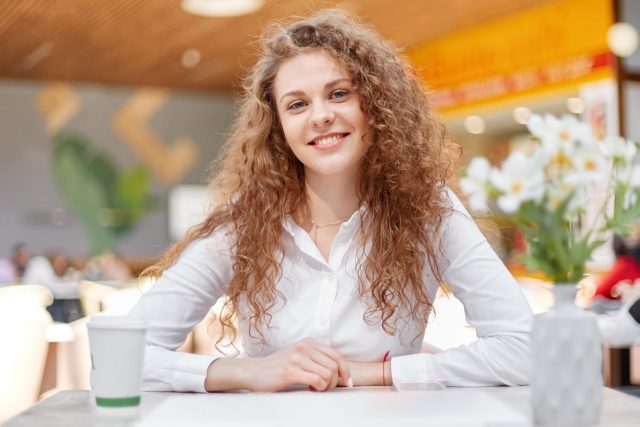 The Taurus man finds a woman who is very strong, sure of herself, and keeps herself beautiful in appearance appeals to him. When a woman takes time to doll herself up and still get things done, he appreciates this.

He tends to love the very best things in life and therefore he looks for the very best of the best when it comes to a lifetime partner. This is also why it takes him a long time to build something strong.

He won’t pick just anyone, he is selective, and he is very careful thus taking his time deciding if someone is his future partner or not. Patience and perseverance is necessary when it comes to pursuing a Taurus man’s love. 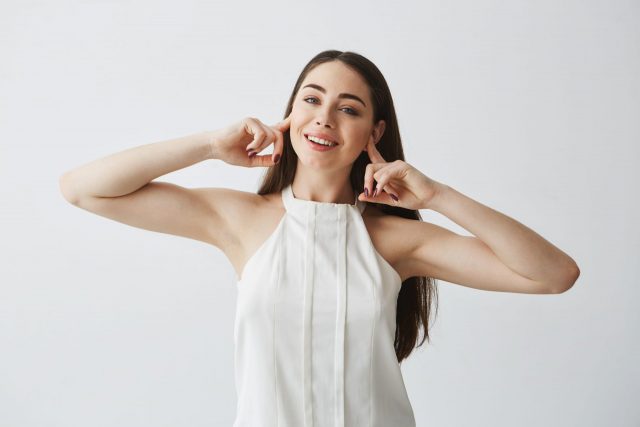 The Taurus guy typically wants a partner who will always do her best, work hard, and make a fairly decent income. He wants to be the man in the relationship but he still wants his lady to do what she can as well.

Taurus men aren’t into lazy women who want to take advantage of his kindness. He is the type that will give you the shirt off his back when you need it but he will expect that you do something for him in return at some point.

He isn’t one that wants lots of time apart but he does want a partner that will be alright if he does decide to have a night out with the guys or he wants to go spend time alone from time to time.

That doesn’t mean he’s going to be like Aquarius and taking off all the time. He loves the comfort of home and the comfort of his relationship. He just simply needs a little breathing room every now and then. It’s nothing tragic or difficult.

Read next: 6 Taurus Man Turn Ons – Check Out This List In Detail!

What a Taurus Man Dislikes When It Comes to Women

1. Neediness or Being Clingy

Taurus man absolutely loves a woman who adores him. However, he isn’t likely to do well with a woman who wants to be glued to his side at all times. He does love to be with his woman and spend lots of time but he needs space too.

He doesn’t need a whole lot of it but he will get tired of a woman who constantly needs or wants his attention. One of these ways a woman does this is by texting him a lot or expecting him to respond in a quick manner.

Taurus men aren’t the best when it comes to texting, social media, or emailing. He’s one that prefers to be face to face when possible and if not, talk on the phone. Otherwise you’ll find he tends to seem cold or unresponsive at times.

He may also pull back from someone he feels is overwhelming him or pressuring him for him to speed up his intention with the relationship. Be careful ladies, he’ll shut down if you display any of these negative qualities (what he sees as negative). 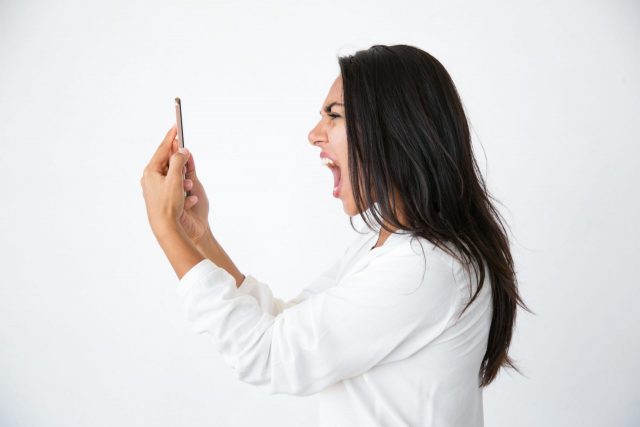 If you are loud and overbearing with your emotions, the Taurus man will run for cover or shut down. He doesn’t like drama and will escape it at all costs. He prefers a woman who has herself together and is low key.

Taurus man himself doesn’t get upset too easily and doesn’t understand anyone who erupts at the small snap of a twig. Really, he wants a partner who is even keeled and learns to control her emotions.

The same thing can be said by a woman who decides he hasn’t responded fast enough via text or hasn’t responded at all and then proceeds to send him a long winded text chewing him out or crying her feelings out.

He will see this as pressure and a guilt trip thus resulting him pulling back or pulling away entirely. He really doesn’t like this sort of behavior and will cut a woman loose to find someone who is chiller with him.

Read next: Taurus Man As A Father: What Will He Be Like With His Children?

3. Dominance Is a Turn Off

When you get to know a Taurus man, you start to learn that he isn’t he type that wants a woman controlling him in any way whatsoever. He doesn’t want to feel closed up or tied down.

He wants to love someone freely and have them love him in return but without constraints. I’m not saying he doesn’t want to commit but when he does commit, he wants to feel as though there is an understanding between you two.

In the bedroom, he does prefer to be “the man” and will want to be the one busting the moves. However, he makes exceptions for the right woman. If you try to dominate him or his life, you will be sadly dismissed. Find out more about the mysterious Taurus man by clicking here.

Remember, a Taurus man is strong but he’s also a bit insecure on a personal level. Treat him with respect, kindness, and take care of him. He will respond the same way if you allow him to.