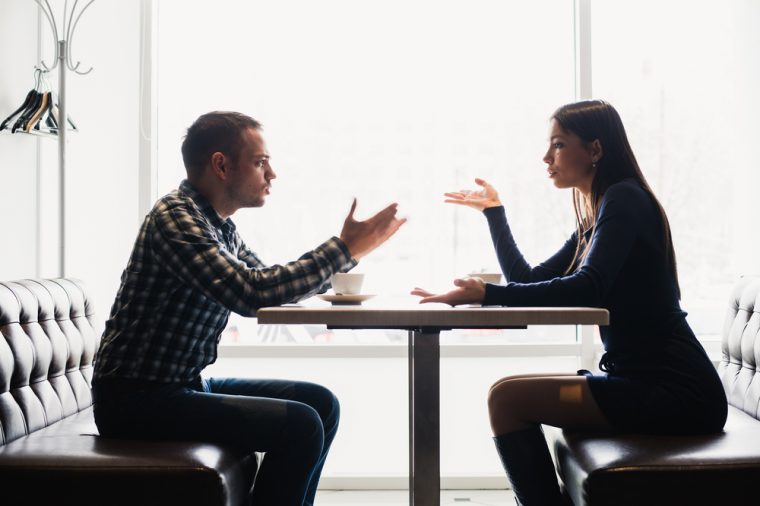 Do You Make These Mistakes with a Taurus Guy?

Let’s admit, nobody is perfect, at least all of the time. And there are some things that can easily ruin any relationship, but let us see what are the key components of female behavior that can crash the chances with the Taurus man.

Taurus guys are well known for their stability, reliability, and focus. Yes, they also love to see the perfect body, and even more, the perfect face on a woman, her sense of classy style and her ability to manage the money and her affairs in a reasonable manner.

But, there are some things you should be careful about if you want the win the heart of your Taurus man and keep it like that.

More than anything else, Taurus men love their peace. If a Taurus guy has to fight for his position, incomes or social status, he will run away from any sort of fight or drama going on in his private life for sure. His privacy and his relaxing moments are sacred things in his mind.

This is directly related to the sign of Leo which makes a tense aspect toward the sign of Taurus. So basically, some negative Leo’s traits will annoy a Taurus guy very much. The major one is the acting talent. This will show as heightened emotions and reactions toward any event you are going through.

If you are going to experience a nervous breakdown every time your cooking isn’t perfect, your nail broke or there are no more chocolates in the pantry, you will be making some grandiose mistakes because he might turn out toward a calmer woman instead. 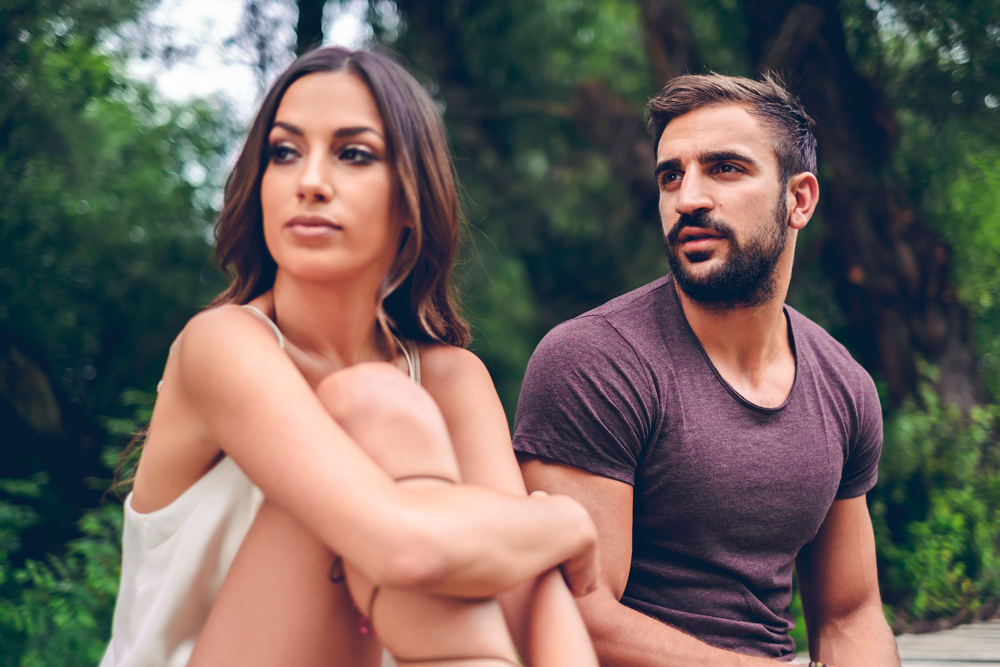 The sign of Taurus is the essence of wealth, properties and economy. And, this is the sign of a pure class, too. Anything cheap will turn him away for sure. But wait a minute, don’t be so fast. “Being cheap” is not really being cheap in the monetary sense.

This is not strictly related to money per se. You can have a humble second-hand dress and cheap, but a nice pair of shoes, and he will be delighted to spend his time with you and even show you off to the world.

On the other side, you can have the latest horribly expensive branded clothes with the piles of gold and precious stone’s jewelry and yet, you could be the real embarrassment for him.

Your class and your style are the things that count in the eyes of the Taurus man. How you use your resources and how you show your beauty in this world is all that matters to him. Everything is better if it’s expensive in the mind of one Taurus. But on the other side, everything is just perfect if it looks extremely expensive when it’s not.

And the same applies to your manners. You need to be a lady if you want him to respect you. On any sign of clumsy, rude, insolent or malapert behavior, he will be affected the most and he will surely start to think about how to pull back from your life.

Law and Order Every Day

Please leave your social battles for the outside world. Yes, we all know that animals are heaving the hard times on the North Pole, that third world economy turned out into slavery, that this group of people is oppressed.

And, it’s very nice if you are trying to help those in need or to fix some problems, but if you want to keep your Taurus guy closer, don’t bring out those issues when you two are alone or with the intimate circle of friends, because this is exceptionally tiring to him.

In any case, don’t play the “law and order” theme in front of him regarding any subject. If it’s something truly important like selling the company or acquiring the property, he will do that consulting with his lawyers and other members of the stuff.

If it’s something trivial, trivial in his mind, like organizing a big celebration, your shopping list, the choice of wallpapers, do those things alone and don’t bother him at all. 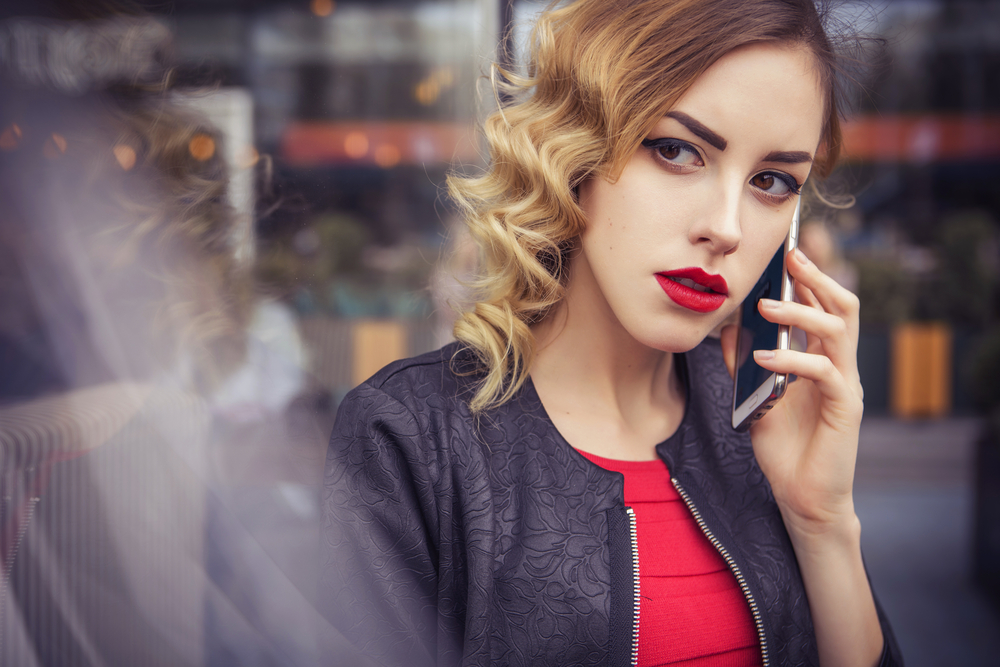 Taurus is the “down to earth” sign, don’t forget that and as such, from an early age, Taurus guy had to fight for his place in this world and for his possessions.

Everything he had learned and everything he’s got came from the” real” world and belongs to this real world.  In the same sense, Taurus man expects from you to be real.

Too much philosophy, too much-complicated terms, and ideas will be confusing to him initially, and later on, he will just become bored. So instead of talking about multidimensional Universe and concept of karma, try with the Sunday’s roast recipe and he will be head over heels how lucky he was to find such a lovely and “real” woman.

If you want him to notice you first and then to stay with you forever, you shouldn’t show your “modern” demeanor, no matter what your friends are doing.

In the same way, choose your friends wisely, because you might be attractive to him in the beginning, but if your social circle acts in a disgusting or rude way, he will never ever think about you later on.

Can I have your thoughts and comments regarding female mistakes with a Taurus guy? Did something similar happen to you?

Click here if you would like to learn all that you can about this complicated Taurus man.

Do you make these mistakes with a Taurus Guy?

14 thoughts on “Do You Make These Mistakes with a Taurus Guy?”