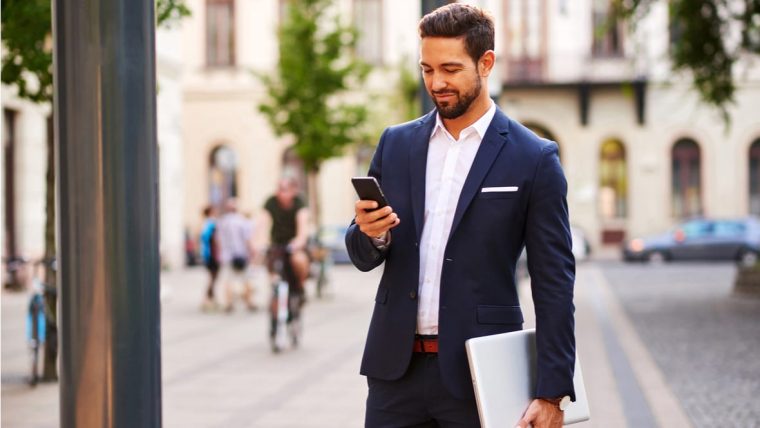 How To Flirt With A Taurus Man Over Text: With Cute And Clever Examples

Taurus men are handsome, helpful, and dedicated men who attract a lot of love and affection from everyone around them – including you, evidently! However, you’ll quickly realize that coming off to a Taurus the right way via text can be a huge challenge if you don’t know where to start.

You’re likely wondering, what style of text is the Taurus guy looking for? What sort of texts will get him to become emotionally invested in me? Are there texts I shouldn’t send?

I’m Anna Kovach, a long-time Relationship Astrologer. I have a passion for love, which is how I ended up here, helping you and many other women unlock the love potential of their partner and themselves. I think you’ll benefit greatly from all of the experience that I’ve got to offer on this subject.

It’s important to do your research when it comes to the signs, so you’re already one step ahead. I know you’re as excited as I am to find out just how to send those sweet and flirty texts to a Taurus man, so we can move ahead to the juicy stuff! 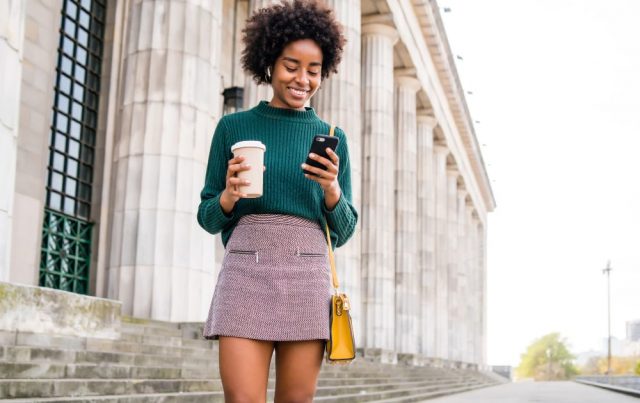 You may find that agonizing over a text and finally deciding on one that works is not the approach that works best with a Taurus. They notice everything. Taurus is grounded, which means that they’re engaged in the present moment. This approach means that they don’t miss a thing that enters their radar.

In short, the Taurus will know when you’re ‘trying’ to get a reaction out of him. Nothing turns a Taurus off like feeling coerced, so keep your head on your shoulders and stay authentic while you’re brainstorming your text. What is it that you really want to say?

If you craft a text like, “heyyy, what’s poppin’ cutie? Are you coming to the game tonight or what?” might come off as both bossy and inauthentic. It will be apparent that you don’t actually want to know what he’s doing, you’re more worried about if he’s going to the game.

Instead, try: “Hey! I’m thinking about going to the game tonight but I don’t know anyone else that will be there. Were you thinking of going?” This explains your real reason for asking the question without sprinkling in fake niceties. The Taurus will respect your straightforward approach. He can also infer that he’s the one you’d prefer to be with out of everyone you know, which is totally adorable.

Keep The Focus On Reality

Taurus isn’t usually the type to get too caught up in whims, fantasy, or escapism. He’s far too concerned with the practical things in life. He’s not a stick in the mud, but he is immersed in the here and now more than in future desires or unrealistic dreams.

Taurus likes what he can see, feel, hear, touch, and taste. This is why it’s best to anchor your feelings a bit before you dive into Lalaland and send him whimsical texts.

If you’re someone who becomes caught up in the sweet emotions of new love and crushes then you’re going to want to tone it down around the Taurus. Unless he’s obviously into reciprocating, it’s not a good idea to run in full speed ahead with a Taurus man.

You could be tempted to send over something like “I am so excited for the life I think you and I can build together. We’ll have lots of money and we’ll be able to fly everywhere we want!” Your wildest fantasies may run away with an idea like this but don’t let it overflow into your texts.

Something that will go over a lot more smoothly with a Taurus is: “I see a lot of potential in this relationship. I don’t know where it will lead, but I’m excited for the ride. I have a good feeling about this 😊.” The difference between these two texts is realism. The first text is likely not going to happen anytime soon. The second text is totally realistic, and sounds doable and authentic.

Have A Lighthearted Approach 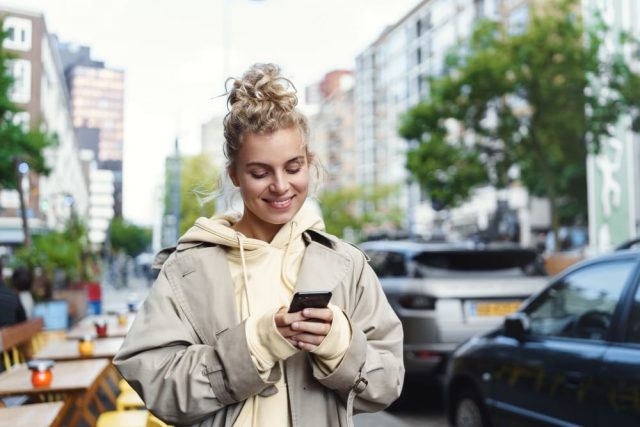 Sure, Taurus isn’t a huge dreamer, but that doesn’t mean that he dislikes fun! He is ruled by Venus, the planet of love and pleasure. Venus loves a good time and humor is one of her specialties. Even when things aren’t outright funny, she loves a fun conversation.

This is a great reason to punctuate your conversations with humor and sweetness. Taurus actually does love some warm and loving flirting, though it takes him a while to get there. He’s a big teddy bear, essentially.

Being too serious in texts is going to turn the Taurus off and have him taking forever to message you back. He’s a sucker for good vibes! Take advantage of his soft nature and send some flirty and heartwarming texts that come straight from the heart.

Something like: “Ugh, work was suuuuuuch a bore today. I was ready to drop dead right at my desk. Life really stinks sometimes.” is going to make the Taurus pause before answering you, if he answers at all. While Taurus is not what you’d call a pure optimist, he also doesn’t play into dramatic negativity.

I’d spin this text on it’s head and try something like: “Wow, work was tough today. I was so excited to be able to talk to you afterwards. You always cheer me up and put me in a good headspace.” This gets the point across that you had a rough day while also showing that you’re willing to see past that. Not only will the Taurus be flattered by this text but he’ll also think it’s sweet that you rely on him.

Read next: The Early Stages Of Dating A Taurus Man (And How To Make Progress)

Play Up That Cutesy Stuff

Like I mentioned above, Taurus is a teddy bear! Yes, he’s practical, but that doesn’t mean that he’s immune to charm and sweetness. Being ruled by Venus he actively seeks out the nicer parts of life in general. You’ll be smart to take advantage of this and to pull on his heart strings!

Taurus is visual person, meaning that those sweet kissy face emojis and such are going to speak to him. It helps him to know what your tone and intention of a cute text is when you display it with emojis, gifs, or wholesome memes.

If you’re someone who is more on the serious side, this could be a challenge. I advise against texts like: “I just want you to know that I really like you.” Though the Taurus won’t be offended by this, there are certainly more effective ways to get your point across while getting to his heart.

I suggest something more like: “What if I told you… I had a big crush on you *insert doe eyed emoji*. Annnd that I think you’re super cute??” Sending a message like this is going be a lot sweeter in the eyes of the Taurus. It appeals to his visual side and his desire for a lady who is a total sweetheart.

I hope that these tips and examples are helping you narrow down your approach when it comes to texting the Taurus man.

I am curious though, which ones did you find most insightful? How is your texting style going to change now that you’re empowered with this knowledge? If you’re so inclined, hit me up in the comments to let me know what you think!

Decide to choose your Taurus man today. Claim him! Tell him you want to get to know him better. Suggest calling or texting you. He will if he really likes you too!

And now that you know exactly how to get your Taurus guy to call and text you, I do have to warn you about one thing…

Communicating with a love interest is a very delicate dance (and so much trickier to do over text!) and all it takes is one wrong message to send him walking the other way…

Just to be safe – you need to check out the three big texting “no-no”s you should avoid, before you make a mistake that leaves you on read!

Find out right here how to avoid the biggest texting mistakes with a Taurus man.

Wishing you lots of luck and love on your journey.

6 thoughts on “How To Flirt With A Taurus Man Over Text: With Cute And Clever Examples”

How To Become A Priority For Your Taurus Man

What To Text A Taurus Man After A Breakup