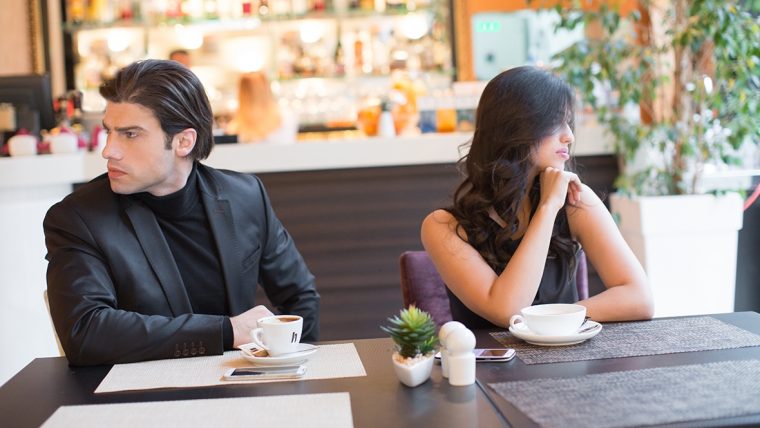 Taurus Man & Sagittarius Woman Breakup: Can It Be Salvaged?

Are you a Sagittarius woman who is on the brink of breaking it off with her Taurus man? Perhaps he’s hinting at parting ways. Whatever it may be; here are some pointers for you going forward.

This is actually not a bad match but the two of them will have to work on it if they want to keep it going. If the Sagittarius woman is finding herself bored or tired of Taurus’ jealous; it may make the relationship fall flat.

The Sagittarius woman may always have to prove to her Taurus man that he’s the only one and she’s not going anywhere. He will likely always worry that she’s too free and will flit from one flower to the next.

Taurus men like to their woman to prove to them how loyal she’s going to be and how much she loves him. He isn’t into words like Sagittarius is. He will teach her that he’d rather see progress than talk about it.

If the two of them are butting heads; it’s best to cool off and then try to talk again once things are relaxed. Arguing isn’t likely to be too productive. When these two can sit down and truly talk, they can make a difference.

The problem is; he’s always going to worry about his freedom seeking Sagittarius leaving him someday or possibly being unfaithful. The thing is just like him; if his Sagittarius lady fully commits to him; she will be loyal.

It’s hard for these two to see longevity but it IS possible with a bit of work and finesse. It truly depends on them both to make sure it stays alive. 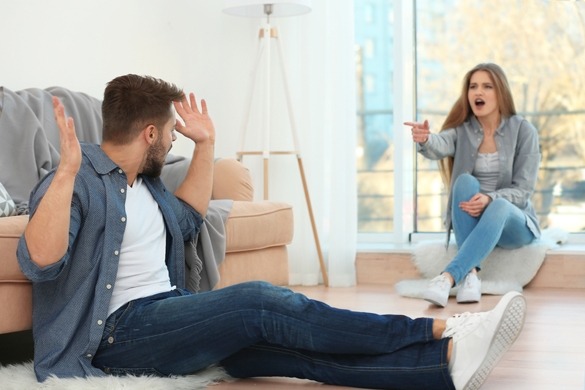 Once they do, they will make the most amazing woman for their match. Taurus just like her; will be absolutely loyal and want it to last forever if he’s fully committed.

If neither of them is all that committed then there could be infidelity that comes about. They may also have a tendency to push each other’s buttons in a most unsavory way.

These two can learn important life lessons from one another. The only way to save their relationship is by more effective communication. They seem to be on two completely different levels.

For some, this may not be true. However; they do both seem to be hard headed and want to do it their way. This couple may not match up well in this way, cause they have to really look at the fundamentals of what they want in life.

If A Break Occurs

These two could potentially part ways amicably but if the Taurus man holds onto something that really rubbed him the wrong way; he may never be able to get past it thus leaving them on salty terms.

They may actually even try to get back together. The Sagittarius woman loves how stable this guy is and that he always wants the best. He will love how passionate in life she is.

So there is still an appreciation for each other. They’re actually really great at inspiring one another. That means this is one of those matches where they COULD work it out if they wanted to.

Sagittarius will reluctantly break it off if she feels stifled or held back by her Taurus man. Sagittarius is used to being the one to break things off in her relationships.

In fact, Sagittarius women typically do not go back and double dip. That means that she isn’t likely to get back together with whomever she broke it off with. When they’re done, they’re done.

However, there are always exceptions to the rule. The Taurus man is in some way; her kryptonite because he can give her the stability she wants. She will have to battle her inner wisdom against her desires.

If the Taurus man breaks it off; the Sagittarius woman may be quite devastated and as such; she’ll carry around the pain for awhile. He’ll always be the one she’ll remember and want back.

It seems to depend on who broke up with whom and how bad it was. In some cases, the Sagittarius woman and Taurus man could find their way back to each other if they’ve been apart and done some growing separately. 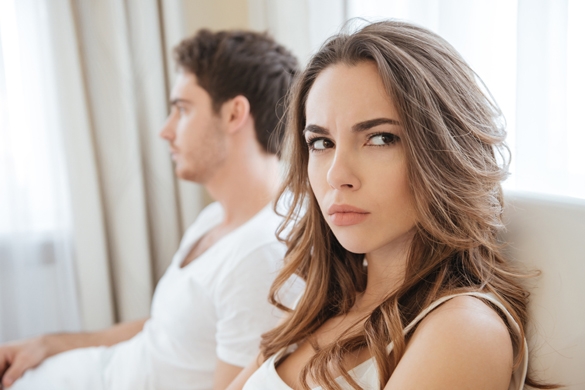 It will be up to them both to figure out if they’re willing to give up and part ways or if they want to stay together giving it another try. Sagittarius will have to understand that her Taurus guy needs her to give up some of her time to him.

Taurus man will have to understand that the Sagittarius loves her freedom and will want to travel here and there. That means with and without him. He will have to be Ok that sometimes she wants to be alone or with her girlfriends.

Sagittarius women are often friends with many men. Not because she’s promiscuous but because she gets along really well with them. That’s probably a way she drew the Taurus man in.

If he can wrap his head around this is who she is and that she’s not going to be disloyal with one of her friends; then he will have a lifelong partner.

While Sagittarius women are open to change, Taurus men are not. He may expect her to bend every time there is an issue. She will do this for some things but for some; she will do as she should and tell him no.

A partnership worthwhile is an even give and take. The Taurus man will have to open up and be willing to also make some changes himself so that the two of them can grow together and be a healthy couple.

If neither of them can do this, then perhaps parting the ways may be the best option. They have to figure out what it is they want.

One thought on “Taurus Man & Sagittarius Woman Breakup: Can It Be Salvaged?”