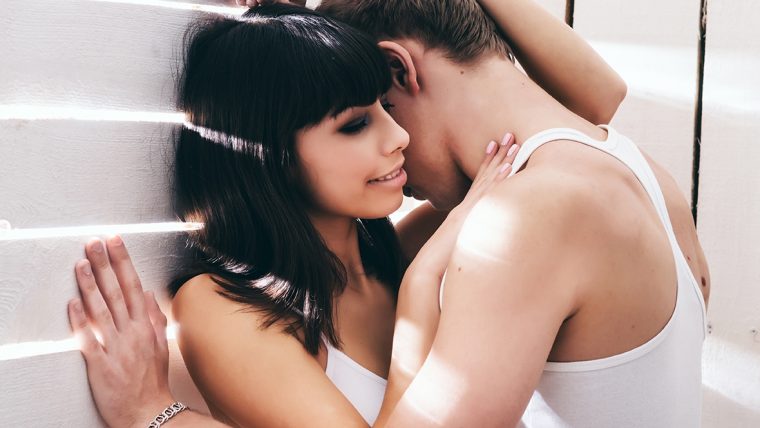 Can these two strong willed signs find sexual compatibility between them? Is there any chance to find a balance between them? Perhaps this will help shed some light for you about these two signs in action.

These two signs are both very strong natured signs in the Zodiac. The Aries woman is one of flexing who she is and what they can do. The Taurus man is one who has to show what he possesses.

These two could have a bit of a power struggle. While it’s possible they could work out their differences in the bedroom; they may have a difficult time there as well.

If both of them are aggressors normally in life, this could make for an awkward situation. They both want to be passive and allow the other to take charge. Neither the Taurus nor the Aries want to take charge though.

These signs are both hard headed and aren’t willing to bend a whole lot for their partner and could leave things to be a bit unsatisfactory between the two. In fact bedroom time may not even happen much.

If they cannot agree on who will take charge, they will just blow it off and go pout about it for awhile. Honestly they really overpower each other and don’t make one of the best matches in or out of the bedroom. 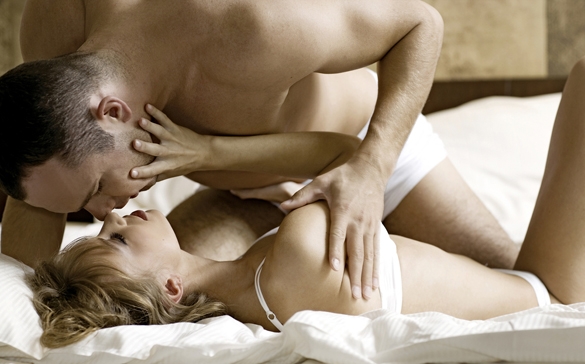 While these two don’t make the best match in the bedroom; it doesn’t mean that they cannot give it a whirl. If they can find a way to integrate competition into the bedroom; they could have a chance.

These two would make excellent sparring partners. If they do something that allows them to compete and make it sexy like wrestling with baby oil; there could be something spicy there.

However; whoever “wins” may be a bit overly cocky and ruin the whole thing. If they could both learn that accepting defeat every now and then is alright then they may have a chance at love.

Both of these signs want to win and it could be that this desire may trump their desire for playing and enjoying themselves together in the bedroom thus missing the point. It would take a whole lot of communication and compromise for these two to hit it off in bed.

The Aries woman may at some point get a little reckless in her approach to trying to get her Taurus man in the mood. She may come at him so aggressively that he’s turned off.

There seems to just not be much easy flowing rhythm between these two which makes everything feel rough around the edges. If these two finally do get in bed together for intimacy; they’re likely to be very bland.

Neither of these two knows how to give up a bit of themselves to make sure their partner is getting what they want. In this way it could make them both a bit selfish in a way.

These two truly may have a hard time getting it together in the bedroom. Again, they may need to really communicate well and plan everything out. They may actually have to plan out their trysts.

Perhaps if they talk ahead of time and truly put in the time and effort it will take to figure out who will lead, who will follow, and who will be willing to bend; will take them lots of work but it may be worth it. 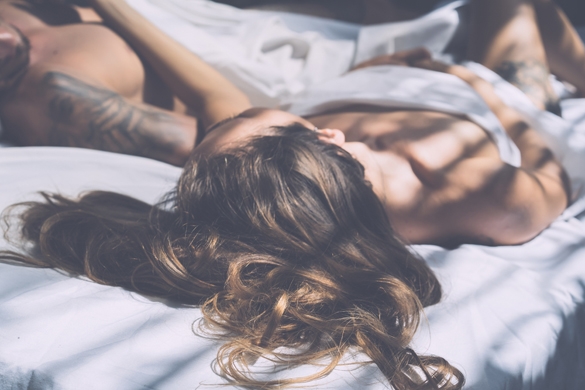 I never like to say never so what I am saying is that there IS a possibility for these two to find some common ground but they’ve got to open up and stop being so stubborn. They need to talk and appeal to each other intellectually.

Taurus is amazing at being intellectual and Aries is great a being physical. They’ve got to figure out how they can make the two mesh in a way that will be satisfactory for them both.

They already make really terrific friends but if they’re going to be lovers; they’re going to need a bit of work and polishing things up a bit. Perhaps they can find some books on how to open up to one another.

Seeking a sexual counselor may help them as well. They’d be able to discuss their desires with the counselor who can then assess what they can do to compromise and find a way to make it happen.

Playing sexy games could help them open up. They could write down different things that turn them on. They can then pick a night where they can have a drink, light a candle and read their list off one by one to each other.

There could be quite a fire that ignites with this technique. There are plenty of others that a counselor would probably recommend.

The bottom line is, Taurus men with Aries men are not the best match in bed or in romance. Friendship is awesome but when they go beyond that, it will take a whole lot of work.

I mentioned it being a lot of work between Taurus men and Aries women. They will likely have to work at their relationship in general, not just in bed. The bedroom can sometimes be an amazing stress reliever.

However with these two, that may not be the case if they cannot agree on what should be done and how. It would be an awkward mess until they truly figure out who each other is at the core.

Many couples have an instant spark. This match isn’t one of those. They may start as friends and then decide they want to try to take it further. If they do; they’ll find it will take much more effort than they expected.

The romantic spark that should be there may not be and while it’s not impossible; it will be lots and lots of work in order to make it go anywhere that’s worth it.

If you’re ready to understand more about how compatible are Taurus man and Aries woman in bed, check out my brand new Taurus Man and Aries Woman Love Compatibility Guide, and if you want to catch him and keep him click here to learn more about Taurus Man Secrets.