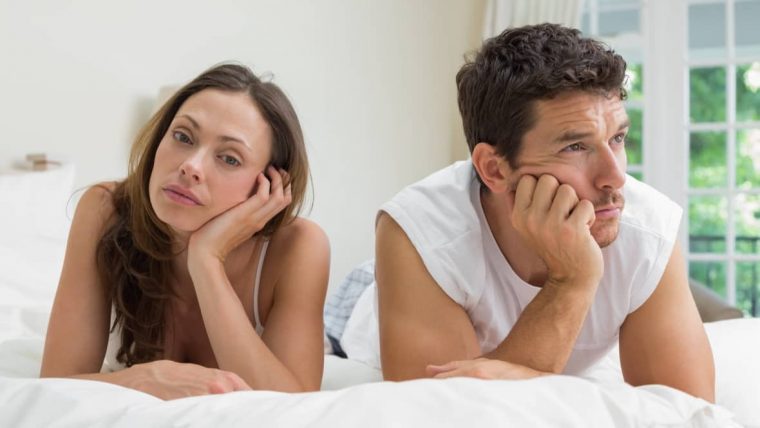 If you’ve been with a Taurus for any significant amount of time then you are quite familiar with all of their beautiful, positive traits. They are hardworking, have great taste, and tend to be quite caring.

You may also be catching on to their negative traits as well. It’s bound to happen. None of us are perfect. Despite that, it’s important to know how to respond and rectify negative traits in the Taurus.

I’m Anna Kovach, a long-time Relationship Astrologer. I’ve gained unique insight into the strengths and weaknesses of the Taurus – I should know, I’m also married to one! I’ve also been able to witness how their partners handle and correct it.

I’m grateful that you’ve found your way here, because I can help you out. I’ve outlined the six most prevalent negative traits of the Taurus man with my best tips on how to remedy them. Let’s dive in!

Taurus’ are associated with Venus, the planet of romance and resources. Taurus is famous for being creatures of comfort. They enjoy having nice things and being comfortable… physically, financially, and otherwise!

This can be a bit overwhelming for those that are less inclined towards material items. Taurus’ spending habits in particular can drive some more frugal partners right over the edge. So how can this potentially toxic Taurus trait be remedied?

Taurus’ can always benefit from a dose of gratitude. Taurus won’t take well to outright attempts to change them, so it’s best to lead by example. If you make a show of being grateful (perhaps you casually mention your gratitude journaling that you do every morning) then the Taurus might find themselves becoming comfortable with the concept over time.

Taurus’ are fixed signs and are represented by the bull. If you can picture how easy it is to move a gigantic beast like a bull without him being interested… yeah, that’s about how easy it is to get a Taurus to change!

Taurus’ are rooted firmly in place. This is great when it comes to sticking to their guns on important issues, but it can cause problems when they’re unwilling to compromise with you period. Taurus’ have a tendency to be quite ‘my way or the highway.’

It’s a good thing to prime the Taurus for changes as early as possible. If you know that you’ll be asking them to make a huge change, try getting them there in baby steps if at all possible. Moving the bull an inch at a time is easier than moving him a mile!

3. They Can Become Envious 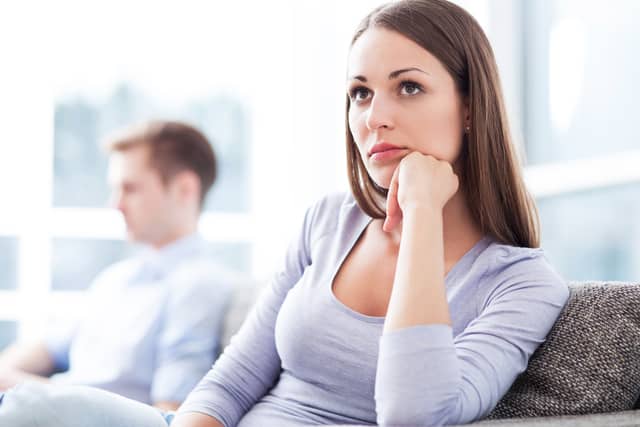 Taurus’ are very much the toddlers of the Zodiac. They believe that what’s theirs is theirs and you’ll catch a huge fit if you believe any differently. Unfortunately, Taurus’ often believe that people belong to them or that they have rights to the actions of other people.

Taurus’ are definitely not playing around when it comes to their people! And they do mean THEIR people. But what are you to do if you’re not okay with the feeling of being owned by another?

With this one, firm boundaries are necessary. Taurus would never hesitate to set boundaries, so don’t you either! You’ve got just as much of a right to your limits as Taurus does.

You may have to continue to reiterate your limitations to Taurus. Since they are so immovable, they sometimes expect others to be hyperflexible for them. That simply won’t do. Stand your ground and tell them the type of treatment you expect from them.

Taurus, as I have mentioned, is very fixed. As far as they are concerned, their way of life is the only way there is. Taurus has a tendency to only be able to see things from their own perspective. This ability to stand their ground on what they believe is admirable, but not every issue requires such staunch dedication.

This is partially why having a discussion with a Taurus is so taxing… if they disagree, that is. Taurus’ struggle to see things from any point of view but their own. Being so rooted to their own experiences has its downsides.

To combat this, play devil’s advocate with them. Show them the other side of the story. It will ruffle their feathers at first, but they might come around. A little bit of shock is sometimes what it takes to bring a Taurus out of their own perspective. 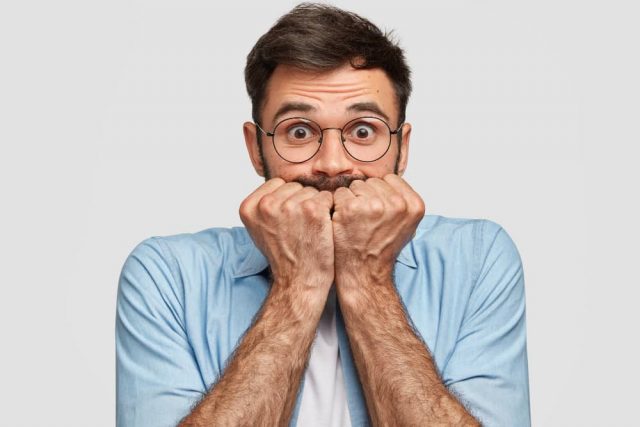 Taurus’ will often justify excess by having a ‘treat yourself’ mentality. And don’t get me wrong, Taurus’ work hard and deserve to get rewarded. However, anything can be taken too far.

When you’re at your wits’ end because your Taurus is spending too much time showing themselves a great time while potentially ignoring the consequences, then it’s time to speak up and use your voice!

Don’t be afraid to show the Taurus how they are taking their own needs more seriously than your needs or the needs of others. It’s not easy to stand up for yourself but in cases like this, it’s necessary.

Read next: How To ‘Read’ A Taurus Man’s Text Messages: 5 Examples Decoded

Just like bulls are enraged by something as menial as the color red, Taurus’ can be difficult to stop once they’ve become angry. If they feel their anger is justified then they become fixed within that anger. They can be downright intolerable because of this.

Taurus’ get mad easily and have a difficult time getting over it. They stew in their emotions for far longer than a lot of other signs. This is due to their inability to pivot their stance at a moment’s notice. Just because you’ve defended yourself or made the situation right doesn’t mean that the Taurus is going to stop being angry!

I recommend pulling some classic mom moves on the Taurus when this occurs. Tell them that you will return to the conversation once they are calm. You can also reiterate that you’re a human with feelings too and you require a relaxed conversation instead of excess vitriol coming off the Taurus.

Taurus will be forced to calm down if they want to carry on a relationship with you (they’re stuck in their habit, so usually they do want to stay in their current situation).

These topics are not always the easiest to talk about, but it’s important to know what to expect from the behavior of your partner. Once you can identify their slip ups then you can collaborate with them to create the relationship that you both desire.

What traits does your Taurus partner display from this list? What tips will you be incorporating to mediate some of the issues that have been brought up? I’m dying to find out, so let me know in the comments!

I’m so excited to offer a new service! I’ve been wracking my brain to think of ways to connect better with my readers and I think I’ve found the solution with my VIP Consultations.

I’ve had great feedback so far and I feel closer to my readers every step of the way. Don’t hesitate to book a reading with me!

>>You can book a VIP reading right here!

12 thoughts on “6 Negative Taurus Man Traits: And How To Neutralize Them”