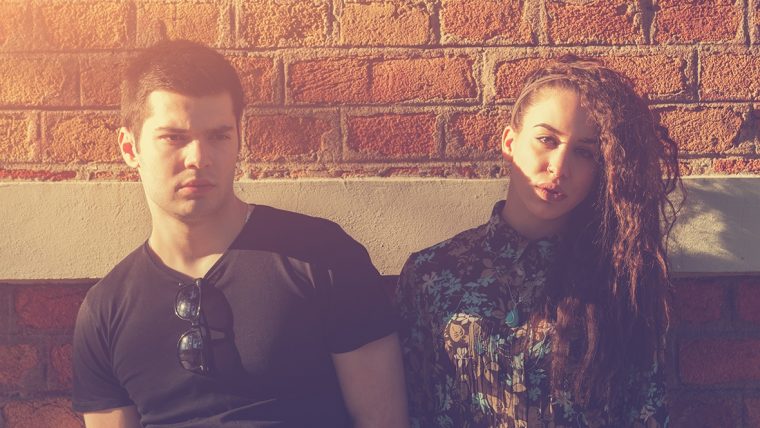 Are you a Gemini woman that is on the brink of a breakup with a Taurus? Maybe you’re considering if you should break up. Here are some things you may want to know to help you decide or cope with the pending split.

A Gemini woman may mull it over in her mind several times and then change her mind. She wants stimulation and excitement in her life rather than living a mundane and routine existence.

While compromise can help them work it out; if they aren’t working at it, the Gemini woman will become bored and want to stray or break up. The Taurus man could feel that the Gemini woman is too flaky and inconsistent.

There are many reasons why this union may not work well. These two are very different. The Taurus man wants to build a stable lifestyle that gives way to a comfortable routine.

The Gemini woman likes to live by the moment and always be open for spontaneous things to happen. Not being able to see eye to eye could show this couple to not fit each other well.

If a breakup should occur; it will not be an easy one. Taurus likes to draw it out over time until he feels ready. Gemini will just get flaky and start doing their own thing, hoping that things will either change or that her Taurus will do the deed.

These two are both rather analytical people. This being the case, they likely will not break up quickly. They will both look it over several times before they finally give in and call it quits.

If you’re a Gemini woman and you’re not sure where things are at with your Taurus man, the best thing you can possibly do is ask him. As hard as it may be; the only way you will get the truth is by asking.

Once you know, you two can either compromise or it may lead you to go ahead and end the situation. Only you two will know what is best for you. 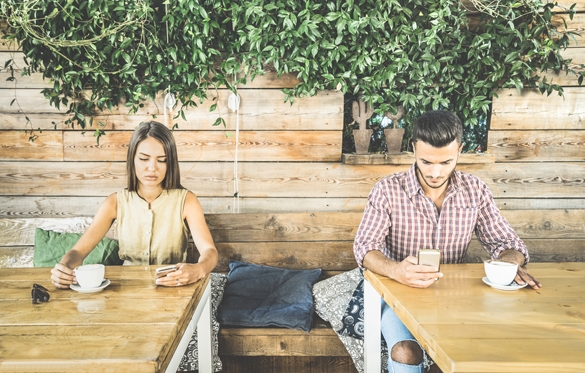 Again, this could be a difficult break up because who will be the one to do it? If it’s been lingering awhile; someone has to take charge. Neither of these signs likes to be the one to initiate it.

If your Taurus guy is dragging his feet and you can tell his heart isn’t in it anymore; you may consider doing it. He is either going to hold off or he’ll wait until it’s inconvenient for you and do it in a way that will be hurtful.

If you’ve already broken up and you’re now wondering if he’ll come back; that’s going to depend on how bad the relationship was for him or how the breakup occurred.

As a Gemini woman, you should be able to do this in a logical way if it needs to be done. Try not to be spiteful or hurtful. These are things he cannot and will not forgive if there is any chance later.

Taurus has a way of really sticking it to you when he’s angry. It’s best to do it in a way that will be amicable. I know that doesn’t sound easy but if you do not do it in that way; you’ll regret it.

If he breaks it off

Taurus knows what he wants when he commits; only when he’s fully committed. If he gave you that part of himself; he expects you to respect him and give him the stability he’s trying to build.

If he broke up with his Gemini lady; it may have been because she was too flippant to his needs. She may have flirted too much with several people. He has ways of finding out even if you do it behind his back.

Taurus men do not tolerate a partner who cannot stay loyal or consistent in their lives. So if you accidentally let a flirt slip and he sees it; you’ll pay for it. The way he sees it is that you belong to him.

Remember that he is Ok with a certain amount of personal freedom but he isn’t willing to give you the amount you may be most comfortable with my sweet Gemini lady.

The Taurus man also will not tolerate lying. Gemini women sometimes have a way of skirting around the truth which makes the Taurus man suspicious of her behavior. Once that happens, it may be over. 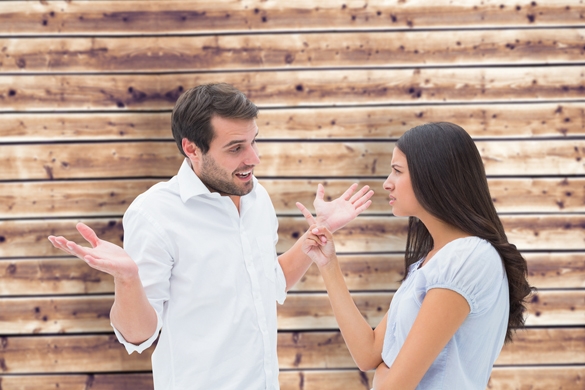 Once a breakup is initiated, it will happen. Taurus isn’t one who will try to take it back or will try to beg you to change your mind. So it doesn’t matter who initiates; he will go through with it.

While it may not last forever; Taurus typically doesn’t like to go backward. If you broke up with him in grave error; you may have a hard time getting him to come back around.

It’s not impossible but it would take a whole lot of work and patience to get this bull to consider you as a possible future mate again. He’s as hard as a stone when it comes to his heart.

He forgives but he will never forget. Even if you manage to get him to see you again or be friends; he’ll always have what you did in the back of his mind and could cause future issues.

However; if you’re able to prove to him that you have changed and will not go back to how you were before; he could perhaps move past it. If you aren’t sure if you want to break up with him, you may want to wait.

Think it over and make 100% sure breaking up is what you want. If you can feel that he’s changing in some way toward you then a breakup could be on the way. To prevent that, it’s time to open up and really talk.

Getting everything out on the table is the only way you can possibly try to salvage things. If a breakup is inevitable, try to do it in an amicable way so that you can at least remain on good terms with one another.

If you’re ready to understand more about how compatible are Taurus man and Gemini woman, check out my brand new Taurus Man and Gemini Woman Love Compatibility Guide, and if you want to catch him and keep him click here to learn more about Taurus Man Secrets.

One thought on “Taurus Man And Gemini Woman Breakup”